What increases your chance of living longer? Clean air or good friends? The results may surprise you. 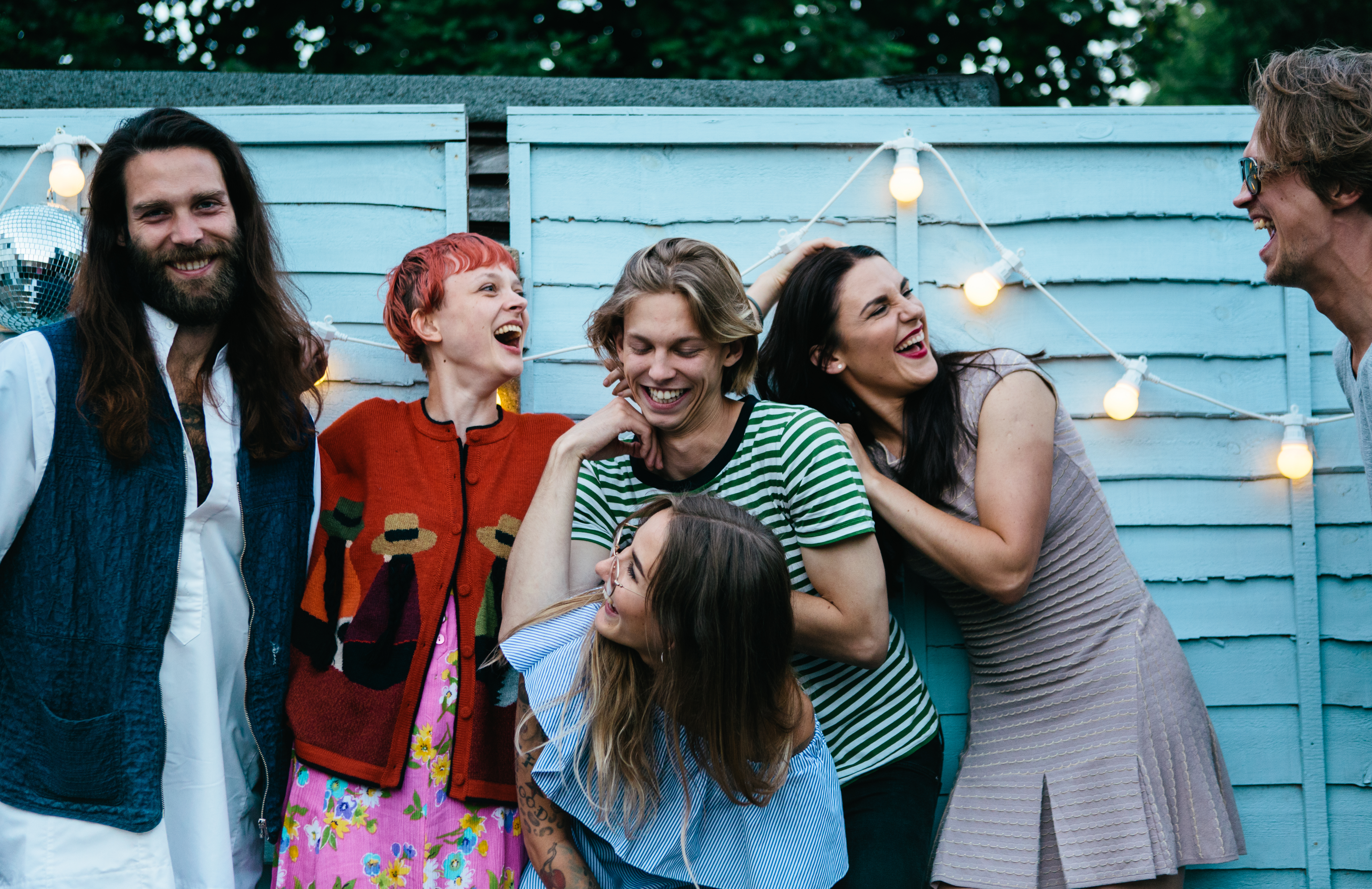 Humans are naturally social. Yet modern lifestyles have diminished the quality and quantity of our relationships.

“Social isolation is the public health risk of our time,” said Developmental Psychologist Susan Pinker in her April 2017 Tedx talk. Numerous studies over the past decade have found social isolation may reduce the chances of living a long life, as well.

Social isolation is defined by researchers as a state of estrangement, in which social connections are limited or absent. And Australians aren’t immune. Medibank research shows social isolation is increasingly affecting Australians, with almost half of Aussies surveyed saying they have been personally affected by loneliness over the Christmas period.

The link between social connection and a long life

Researchers from the US reviewed over 140 studies that had asked middle-aged people questions about their lifestyle, from their diet and exercise regimes, to how often they visit the doctor, to uncover how much social relationships improved their chances of a longer life, and which types of relationships had an impact on mortality.

The study found that having close relationships and being socially integrated increased your chances of living a longer life, with researchers suggesting it should be considered to be as important as lifestyle factors such as diet, exercising and quitting smoking.

“There is robust evidence that social isolation and loneliness significantly increase risk for premature mortality, and the magnitude of the risk exceeds that of many leading health indicators,” said Holt-Lunstad.

The health benefits of social connection

The health benefits associated with close relationships and social connections are immense; “it’s a biological imperative to know we belong” says Susan Pinker. “Building in person-interactions into our cities, into our workplaces and in our agendas, bolsters the immune system. It sends feel-good hormones surging through our bloodstream and brain and helps us live longer.”

Social connectivity can act as a preventative barrier to harmful levels of stress. Research found having access to rich and functional social networks helped people maintain their physical and psychological health.

Moreover, a Swedish study of over 1,000 Stockholm residents aged 75 and over has found a link between strong social connection and a reduced risk of developing dementia. The results of the nine year study suggest stimulating activity, either through social interaction or intellectual stimulation, may help to preserve mental functioning in the elderly.

MORE: What’s the link between loneliness and alzheimer's? Find out here

How to get socially connected

According to a 2016 survey from R U OK?, Australians are spending up to 46 hours a week online, compared to just six hours with our family and friends. But as Susan Pinker discusses in her Tedx talk, it’s spending time with people through face-to-face interactions that are most valuable.

If you feel you need to up your social connectivity, here are some easy ways to get started:

Read more about the importance of community connection

Do you suffer from lower back pain?