Ever left hospital feeling confused and unsupported? Here’s how Medibank plans to change that. 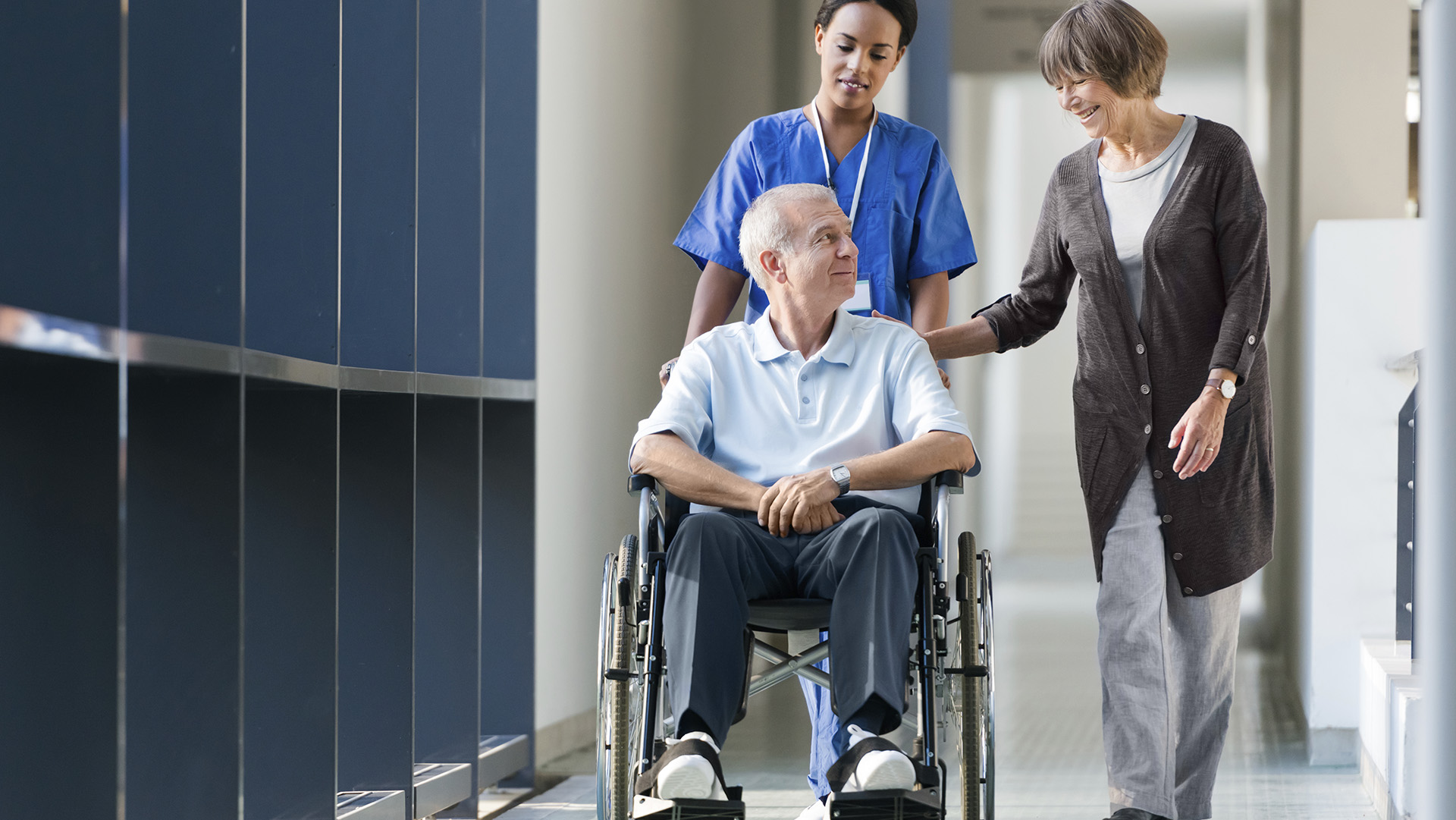 Have you ever left hospital and felt unsure about how to best manage your after-care and recovery?

The Medibank Health Check #6 – After Hospital Experience asked 1,500 Australians about their experiences (and those of their close friends and family) of leaving hospital, and how they feel about the services and support they received.

Unfortunately, the study revealed a gap between what people thought should happen during their hospital-to-home transition, and what actually happened.

Here are some of the key things we found out.

Nearly a fifth of respondents described feeling confused, unprepared and unsure, or unsupported and concerned about the recovery process after being discharged.

People want to take responsibility for their health but they lack the confidence to do so:

People are calling for more support in the hospital to home transition:

What is Medibank doing to solve this?

“A significant challenge for healthcare in Australia is ensuring a safe and healthy transition from hospital to ongoing recovery, to avoid complications and hospital readmission,“ he said.

“Medibank is developing an after hospital program, CareTransition, in partnership with a number of major hospitals in Sydney, which we believe will give people the confidence to better manage their post-hospital health and recovery.

"This is backed up by a substantial international body of evidence that shows that patients who participate in programs focused on increasing self-management in the immediate post hospital period are significantly less likely to be readmitted to the hospital.

“An overwhelming majority of respondents to the Medibank Health Check saw the benefits of a coordinated after hospital program, with 56% welcoming the service, 28% saying it would improve the recovery process and 11% wishing it was available when they left hospital. Only 5% of respondents didn’t see a need for such a service.”

Victorian GP Dr Mukesh Haikerwal noted the growing Australian and international movement supporting individuals' self care, commenting, “Patients are often overwhelmed when leaving hospital, when they are already vulnerable. If they are equipped with the support and advice needed to make a more rapid and successful recovery from their hospital experience that would be a great benefit.”