While stigma around depression has decreased over the past decade, it’s still troublingly prevalent. 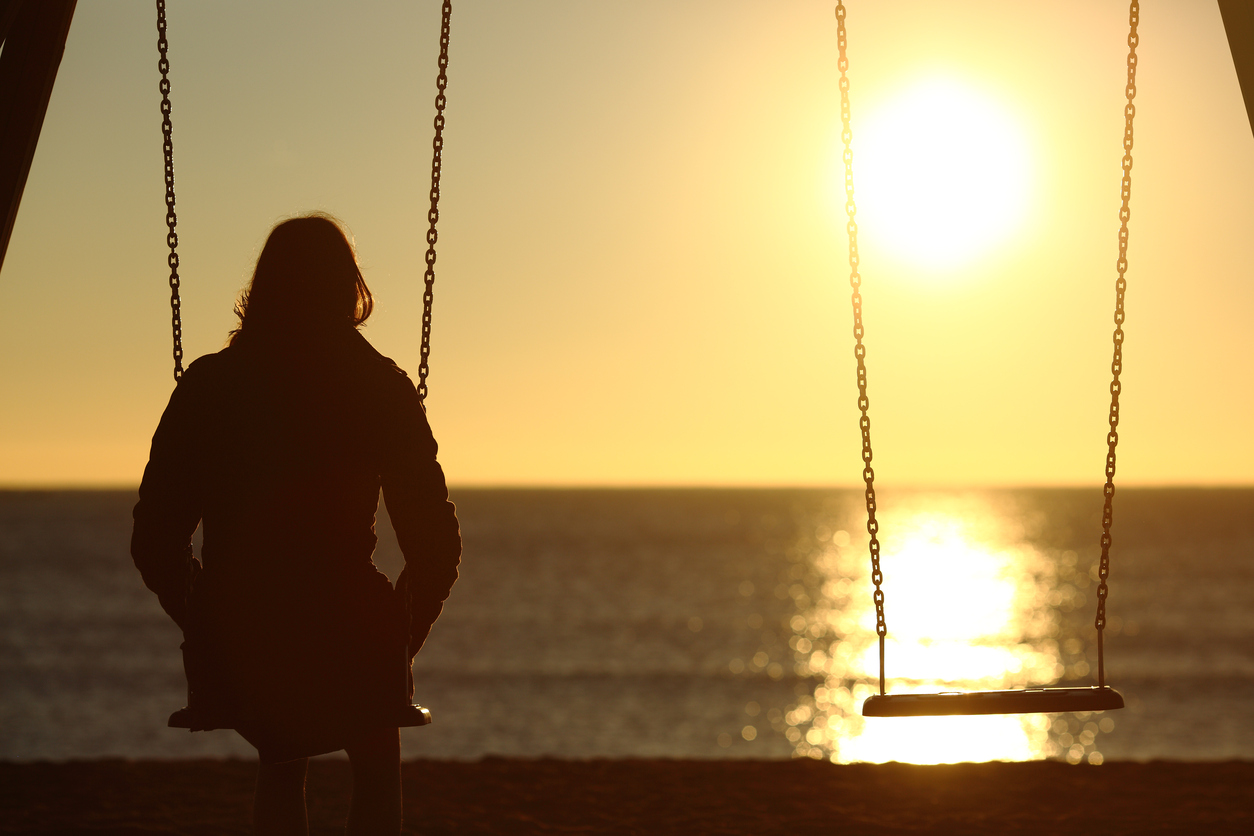 Nearly two thirds of Australians report that they or a family member have experienced depression – but one in four believe that people with depression should simply ‘pull themselves together.’

These beliefs have been collected in the latest Depression Monitor report – a report based on information from beyondblue surveys on attitudes towards mental illness, held every two or three years since 2004.

On the whole, the results of the report reveal a decline in stigma around depression since the first Depression Monitor survey. Less people said they believe people with depression were ‘a danger to others’, ‘unpredictable’, or ‘had themselves to blame.’

“People who were aware of beyondblue were much more likely to have better knowledge of depressive symptoms, so it appears our message is getting through,” she said. “What the Depression Monitor shows is that more people now feel comfortable talking to family and friends if they are depressed, and more people than ever before are seeking information and help for depression.”

“The more we work to get these messages into the community, the more we believe that treatment rates will continue to grow. The earlier people get support and treatment, the quicker they recover.”

However, the report reveals that stigma is still troublingly prevalent. One in seven respondents, for example, said that people with depression were ‘weak-willed.’ These kinds of misconceptions are not only hurtful – they also contribute to very real barriers to treatment and recovery.

“The figures show that huge inroads have already been made, but it is alarming that one in four people still think people with depression are dangerous to others,” Ms Carnell said. “This feeds into discriminatory attitudes and the stigma associated with depression, which often stops people getting the help they need because they feel embarrassed or ashamed.”

Changing public attitudes towards mental illness takes time, but there are steps you can take to help make a difference. The Mental Health Foundation of Australia suggests:

1. Educate yourself about mental illness. A lot of the fear and negative attitudes towards people with mental illness come from a lack of understanding. Having the facts can help you challenge the misinformation that leads to stigma.

2. Be aware of words. Language use can make a difference. Describing people with mental illness as “crazy” or “psycho” is hurtful and contributes to harmful stereotypes. Helping others to be aware when they use language in a discriminatory way can lead to positive change.

3. Challenge media stereotypes. Take a stand and call out newspapers, TV shows or other media that promote negative stereotypes of people with mental illness.

4. Support those with mental health issues. Encourage them to seek or stick with treatment, and treat them with understanding and respect.

5. Share your story. If you or someone in your family has had a mental illness, telling your story could help someone else.