We look at a gestational diabetes, pre-eclampsia and depression. 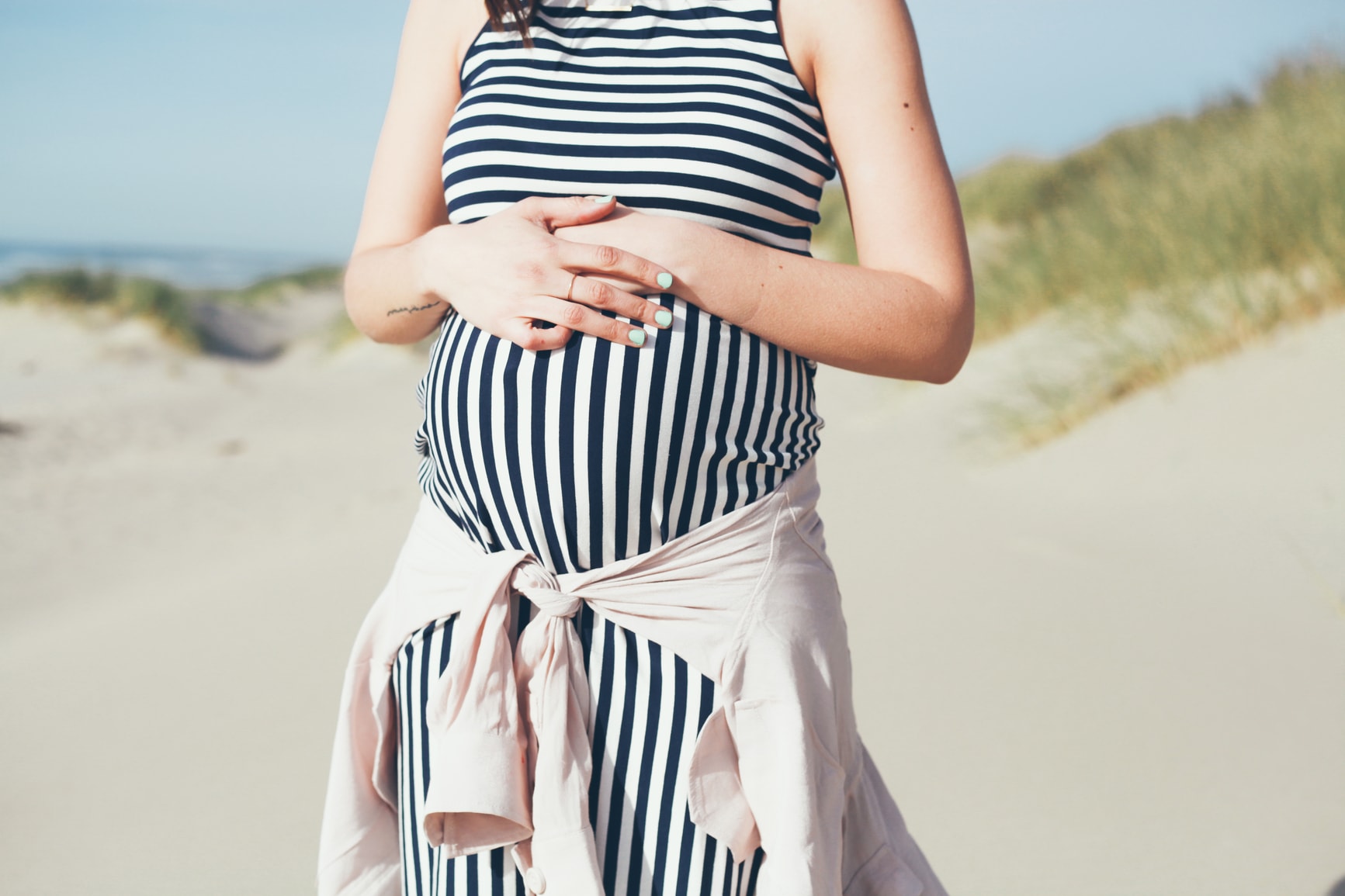 Pregnancy can be an exciting time, watching the changes to your body as your baby grows. But of course, with so many changes happening to your body, you may have concerns about what’s normal, and what’s not.

Some prenatal tests done during pregnancy can help prevent problems or spot them early. But it’s also worth being aware of some of the more common potential health risks associated with pregnancy, so you can monitor any concerning changes and talk to your doctor about any concerns.

Gestational diabetes affects between 5% and 10% of expecting mothers, and occurs when blood-sugar levels rise as the body becomes insensitive to insulin. The condition usually comes on between weeks 24 and 28 of pregnancy and expecting mothers will typically be screened for the issue at this point.

Dr Kevin Cheng says while there are often no symptoms for gestational diabetes, it’s worth being aware of the factors that could put you at a higher risk of developing the condition.

“Risk factors for gestational diabetes include being overweight or obese, having had developed the condition in a previous pregnancy, having a family history of type 2 diabetes or having had a large baby in the past,” says Dr Cheng.

For a full list of the risk factors, check out Diabetes Australia.

Also affecting 5% to 10% of expecting mothers, pre-eclampsia usually comes on in the later stages of pregnancy and is mostly characterised by high blood pressure and the presence of protein in the urine. Like gestational diabetes, pre-eclampsia does pass after delivery; in fact, delivery is the only known cure.

While some women may not experience any symptoms, pre-eclampsia can cause excessive swelling caused by fluid retention, as well as headaches, blurred vision, dizziness, pain in the upper abdomen and vomiting.

Pre-eclampsia can get worse very quickly, which is dangerous for both mother and baby. Women with pre-eclampsia are closely monitored. In the case of severe pre-eclampsia, you will need to be monitored in hospital and may have to have your baby early.

“The exact cause of pre-eclampsia is unknown, however there are some factors that have been identified which put women at a higher risk, such as high blood pressure and obesity prior to falling pregnant, and having a family history of the condition. Women are also at a higher risk of developing the condition during their first pregnancy, as opposed to subsequent pregnancies,” says Dr Kevin Cheng.

READ MORE: Signs and symptoms of pre-eclampsia and oedema

Depression can happen at any time, but women are more at risk during pregnancy and the year following the birth of their baby.

READ MORE: Want to know what to expect when you’re expecting? Check out our preconception checklist

How prenatal pilates can benefit mums-to-be