How to boost male fertility

Simple lifestyle changes can help increase your sperm count and quality. Here's how to boost your chances of conceiving. 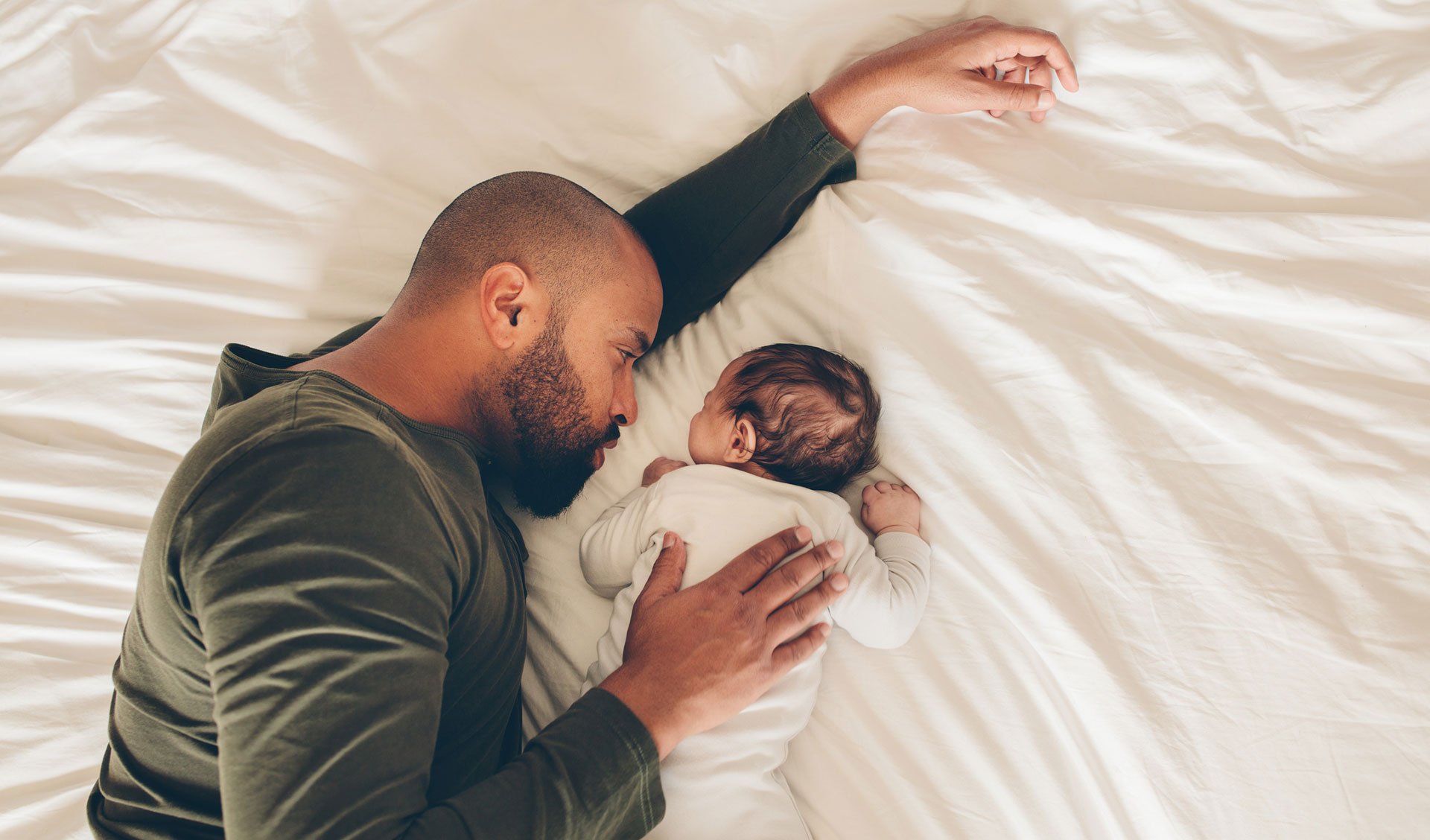 If you’re trying for a baby, you’ve generally got around a one-in-five chance of conceiving during ovulation each month. Some couples get lucky early in the process, while others may find it’s a lot harder than anticipated.

Roughly 15% of couples experience challenges with fertility, and 30% of the time it originates with the man. (Another 30% of fertility problems originate with the woman; 30% of the time it’s both partners; and 1% of the time no cause can be found.) When planning a family it’s vital to consider the male side of the equation.

Men need to produce around 20 million sperm per millilitre to conceive, and they’ve got to be strong swimmers to make the journey to fertilise an egg. A healthy adult male can release between 40 million and 1.2 billion sperm cells in a single ejaculation. The average male will produce roughly 525 billion sperm cells over a lifetime and shed at least one billion of them per month!

Why so many? Well, blame the competitive side of nature. More sperm means there’s a greater chance of fertilising an egg. Over time the high sperm producers have been able to pass on their genes – survival of the fittest. Of course, it’s not as brutal as it used to be, with modern medicine and science now helping many couples to conceive.

There’s a lot of talk about female fertility cycles, with a lot of pressure applied to the process. But it does take two to tango. Male fertility cycles do exist, but they work a bit differently because it’s more about planning. There are little things you can do each month to be ready to conceive.

Here are a few lifestyle changes that can help:

Binge drinking is not good for your health and it can have flow-on effects that may limit your fertility. Try drinking in moderation or getting rid of alcohol altogether.

Studies show that obese men are less fertile than men who maintain a healthy weight. If it’s time to lose weight, diet and exercise play in important role in male fertility.

Sperm quality is reduced when men are too sedentary. Regular exercise does many great things for your body and improving the quality of your sperm is one of them.

Change your diet, which may help you maintain a healthy weight. Try adding foods such as pumpkin seeds and parsley, as well as meals packed with vitamins such as zinc, vitamin E and B12 and various antioxidants.

Heavy smokers can produce up to 20% fewer sperm, and it may increase the number of abnormally shaped sperm, making it harder for sperm to fertilise the egg. Time to quit.

A common myth about male fertility is that sperm becomes more potent if a man abstains from sex or ejaculation. Sperm can become damaged if it remains in the testicles for too long. When trying for a baby it’s recommended to ejaculate or have sex 2-3 times a week to avoid a build-up and improve the quality of sperm.

If you’ve taken all these steps to boost your fertility but aren’t getting a tick on a pregnancy test after a year or trying, it may be time to investigate further.

The most common causes of male infertility are:

A series of tests can help determine if any of these major factors are limiting your chances of conceiving. Treatment options are available, but it’s best to chat about the next steps with your doctor if any are identified.

What to expect before you’re expecting