Which style of yoga should you try?

Vinyasa, Ashtanga, Iyengar – confused? We untangle some of the most popular types of yoga 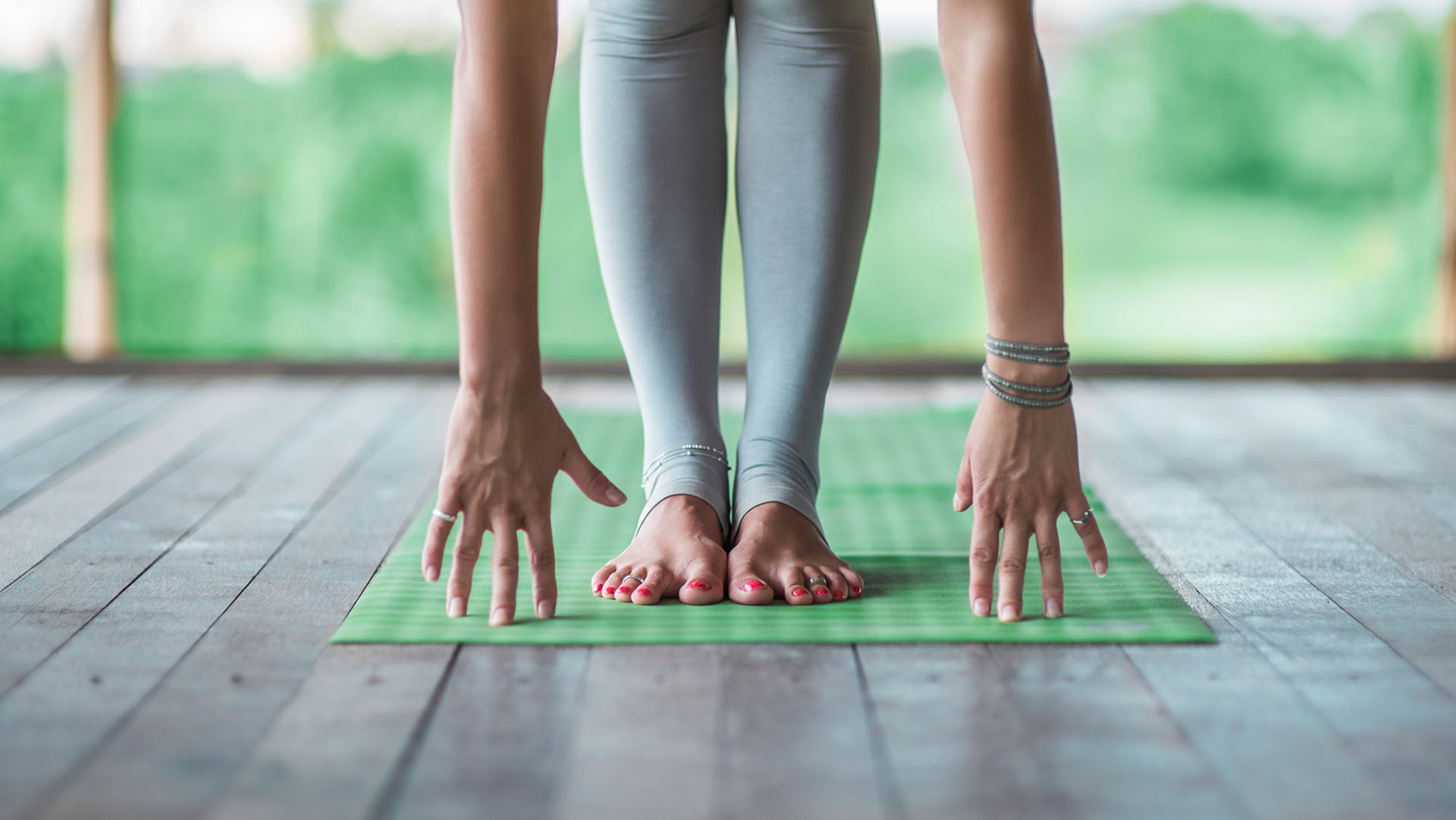 Yoga is an excellent way to stretch out, challenge your body, calm your mind and build strength. It's also incredibly versatile, with a range of different styles to suit different needs, bodies, fitness levels and preferences.

Here are a few of the most popular styles of yoga to choose from.

Hatha yoga is the foundation of most modern styles of yoga. Gentle and slow-paced, it focuses on basic poses and breathing, with the goal of invigorating both the mind and body.

Who should try it? Because it’s a slower-paced practice, it’s great for beginners wanting a gentle introduction to yoga.

Think yoga can’t get your heart rate up? Give Ashtanga try! This is a more fast-paced, vigorous style of yoga, made up of six series of set postures. Each pose is held for only five breaths before transitioning quickly to the next, with movement synchronised with the breath.

Ashtanga is also the inspiration for power yoga, a modern yoga style that follows the same flowing movement, but without keeping strictly to the set series.

Who should try it? Anyone who wants a more challenging, athletic style of yoga workout. As the transitions between poses can be quite rapid, beginners might want to start with a slower-paced class to get a good grasp of the basic poses first.

"Ashtanga is a more fast-paced, vigorous style of yoga, made up of six series of set postures."

This style of yoga is full of rhythmic flow as you move fluidly from one pose to the next, almost like dancing. Derived from Ashtanga yoga, Vinyasa can be a great way to challenge yourself and mix up your yoga practice when you’re ready to move beyond Hatha.

Vinyasa means ‘breath-synchronized movement’, meaning there is a focus on the power of inhaling and exhaling, coordinated with the movement of the body.

Who should try it? Anyone from beginners to those wanting to sweat.There is a lot of movement and variety in Vinyasa, and two classes are rarely the same.

This style of practice focuses on healing and alignment of the body. Iyengar comes from the same lineage as Ashtanga, so many of the poses are shared. However, Iyengar typically focuses on holding poses over longer periods, rather than transitioning quickly from one to the next.

In Iyengar yoga, you can expect to use lots of props such as blocks, straps, harnesses, belts, chairs, boards and cushions to help you learn the subtleties of correct alignment. Similarly, restorative yoga makes use of props to support the body as it relaxes into poses. Movements like gentle twists, supine back bends and seated forward bends are common.

Who should try it? This is a good style of yoga for beginners or anyone with health issues, and the focus on alignment can make it great for physical therapy. It also gives more experienced yoga enthusiasts a chance to focus on improving their alignment and technique.

"In Iyengar yoga, you can expect to use lots of props such as blocks and straps to help you learn about correct alignment."

Get ready to get warm – Bikram yoga classes take place in a room heated to around 40.6 degrees Celsius and 40% humidity. Created by Indian yogi Bikram Choudhury in the early 1970s, this style is made up of a sequence of 26 poses and breathing exercises repeated twice.

The heat helps to stretch and strengthen the muscles, allowing you a greater range of movement, as well as giving you an increased cardio challenge. Every Bikram class you go to around the world should follow the same sequence – though there are adapted classes based on Bikram that are often just called ‘hot yoga.’

Who should try it? People who like to sweat! The heat and humidity can take some getting used to, but the poses can be good for beginners, as there is a lot of alignment work, and every class is the same, allowing you to build up familiarity with the movements.

Hot yoga is not recommended for pregnant women, and if you have any other health problems you should consult your doctor first.

The Kundalini energy is located at the base of your spine. Kundalini yoga is designed to awaken this energy and allow it to move upwards through the body.

In this style of yoga, the focus is particularly on the effects of the breath (or prana, meaning energy), and combines meditation, breathing techniques and chanting as well as yoga postures.

Who should try it? People who want a more meditative or spiritual element to their yoga practice will find Kundalini to be soothing and centring.

Yin yoga is a highly meditative practice that comes from Taoist traditions. The focus is on passive, seated postures, targeting the connective tissues in the lower spine, hips and pelvis.

It’s slow paced, with poses held for several minutes, sometimes up to 20. The aim is a feeling of release and letting go – as well as getting a good stretch and increasing flexibility.

Who should try it? If you want to focus on breathing and quietening your mind, Yin yoga is a great choice for relaxation. It’s also a good way for athletes to release tension from overworked joints.

Get ready for summer guide