The healing power of sport

Sport can keep that spark inside you burning bright. This is the spirit the Invictus Games Sydney 2018 celebrate – the resilience of wounded, injured and ill veterans and active service members, who overcome challenges every day. 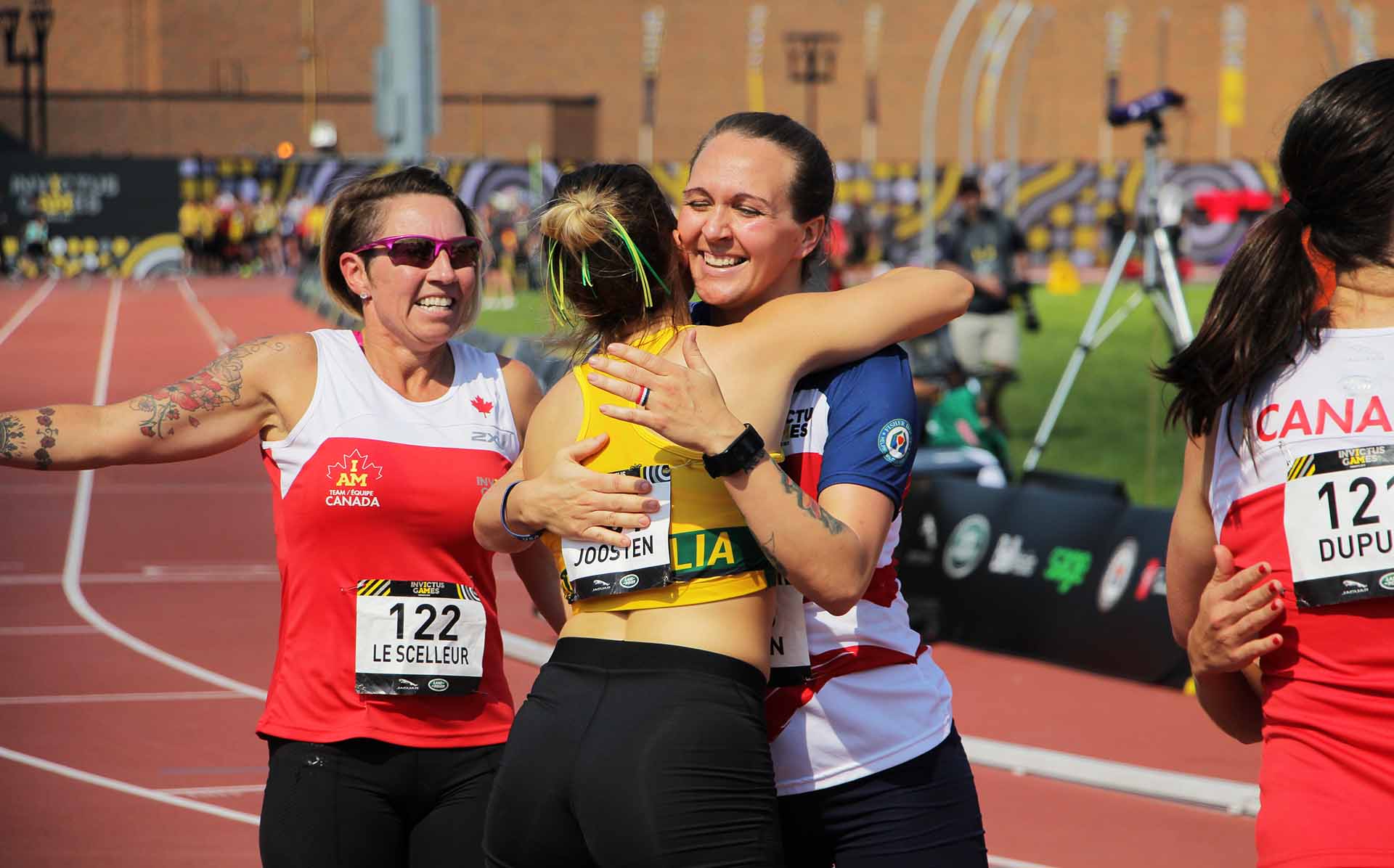 Medibank is proud to be a Premier Partner of the Invictus Games Sydney 2018.

After a physical or mental trauma, recovery can be long and difficult. It takes a lot of guts to keep fighting, to find the resilience to adapt to a new reality.

This is something the military community knows all too well. The word ‘invictus’ is Latin for ‘unconquered’ – and this vibrant spirit is at the heart of the Invictus Games, an international sporting event for wounded, injured and ill veterans and active service members.

“It’s about encouraging people to look forwards, not backwards,” says Patrick Kidd OBE, Invictus Games Sydney 2018 CEO and a veteran of the Australian and British Armed Forces. “It celebrates the incredible spirit of those people who participate, and that’s a message that inspires all walks of the community, not just the veteran community.”

The Invictus Games began as a passion project of HRH The Duke of Sussex, Prince Harry. Inspired by a visit to the 2013 Warrior Games in the US, he saw how sport could be used to motivate recovery and support rehabilitation, and wanted to take the idea to a bigger stage.

Named after an 1875 poem by William Ernest Henley, the first Invictus Games took place in September 2014 at Queen Elizabeth Olympic Park. Over the next few years, the Games have continued in Orlando and Toronto.

This year, the Invictus Games come to Sydney. More than 500 competitors from a record 18 nations will compete across 11 adaptive sports including athletics, indoor rowing, swimming, wheelchair basketball and wheelchair rugby.

The event honours the sacrifices made by those injured in service, but as Patrick emphasises, the focus isn’t on people’s disabilities and what they’ve lost – it’s on their strengths.

“It’s not about what you can’t do, it’s about what you can do, despite the challenges that you’re faced with,” he says. “It’s a much more powerful conversation to recognise that every single person can contribute something to their communities. And we should do out absolute utmost to enable them to live to their potential.”

The moments that matter

It’s the small moments that really reveal the spirit of the Invictus Games. “It’s not about the medals – it’s about the spirit and the stories of those individuals taking part,” Patrick says. “The stories that unfurl right in front of your eyes are the most powerful thing.”

Take the story of Australian cyclist Mark Urquhart at the 2016 Orlando Games. Just as he was about to win his fourth gold medal, he slowed down in the finishing straight to help push US veteran Stephan Simmons over the line, allowing him to claim the gold.

“Then you’ve got the story of a triple amputee who took part in the 50 m freestyle swimming race,” Patrick remembers. “He came last by 20 m, but the biggest cheer was reserved for him as he swam it home with one arm.

“There’s an incredible sense of something that’s happened that will change their lives forever, and that for me is always what’s most inspiring about these Games.

“It’s not just about the military community doing its own thing. It gives you a window into the lives of people who overcome challenges every single day, and the role that’s played by their families supporting them. I think that’s such a powerful message that sits right across our community.”

How to train for a running event