Deb started swimming with the Bold & Beautiful community over a decade ago, and she’s not planning on stopping. 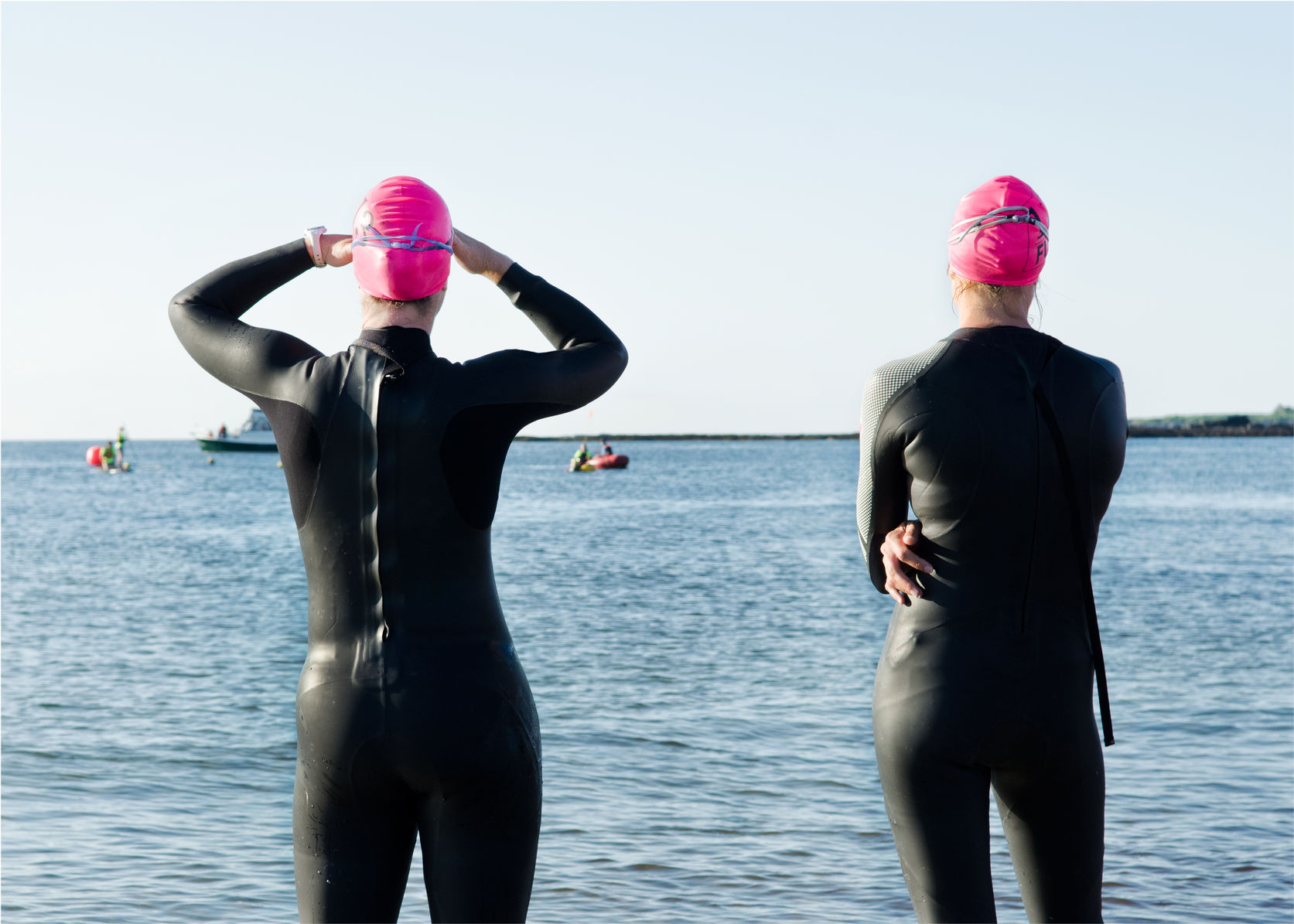 For some, the idea of swimming out in the ocean in the middle of winter might seem unwise, but not for Deb Hanson. With a career in education that has spanned over 40 years, she’s no stranger to the concept of jumping in — even if the reception isn’t warm at first. She’s been a member of the Bold & Beautiful swimming club in Manly for over a decade, and for some of the other members like herself, a cold and dreary morning doesn’t mean staying away from the surf — the swim is going ahead regardless, though the group always caution that swimmers swim at their own risk at all times.

62-year-old Deb is one of thousands who are registered to swim with the Bold & Beautiful Swim Squad, an informal group that encourages daily, free swims in the ocean at Manly. The regular members sport their pink swimming caps with pride, and there’s even a select few who have the honour of sporting badges for swimming certain distances. Medibank is proud to partner with the Bold & Beautiful and support the growth of this warm and spirited community.

Although Deb has been a local of Northmead in Sydney’s west for close to three decades, she still makes the drive to the famous beach (“the best place in Sydney”) as often as she can. Her passion for the Manly community led to her joining the Manly Life Saving Club 17 years ago, with her kids becoming nippers at the same time. One day, a fellow life saver approached her while they were off-duty and asked if she’d like to go for a swim with Julie, the founder of Bold & Beautiful. Deb said yes, and so, 11 years ago, she plunged into the ocean at Manly beach. She hasn’t stopped swimming with the group since then. As she says, “we went down, joined in, and never stopped.”

MORE: Learn more about the Bold and Beautiful Swim Squad

In Cabbage Tree Bay (where the swims occur), there’s more to the swim than just the fitness aspect. Deb says being out in the ocean is like swimming in an aquarium. “It’s just stunning,” she remarks. With cuttlefish, dusky whaler sharks and even a few dolphin pods, the group are able to see a slice of our planet that many don’t. And even in the colder months, the winter chill doesn’t take anything away from the spectacle of it all. Deb says that throughout the few months in the middle of the year, “the water’s been clear, flat, warm. There’s everything you could think of... It’s absolutely amazing.”

In the surf with friends

Doing a lap between two points of the bay, the group swim 1.5km. The length doesn’t seem so intimidating to Deb and her cluster of swimmers, who see their regular freestyle and backstroke as more than just exercise. “Some people class it as a fitness thing, [but] we see it as getting along with friends, having a chat, a swim and just refreshing ourselves.” And if laughter is considered the best medicine, Deb and her Bold & Beautiful family are keeping each other as healthy as possible. “We just laugh ourselves silly.”

There’s also a strong community aspect to the events. Deb says she’s made lifelong friends through the group that have shared experiences beyond being in the surf. “We go out for dinner. We’ve been overseas together!” When four of the group (including Deb) turned 60, they took a trip to Bali together. She also remarks on the varying ages of her friendships within the wider Bold & Beautiful group. “Our eldest is 72 and our youngest is 50,” she says, although the age range of all the swimmers that attend is even greater.

MORE: Do you know these beach safety essentials?

For many Bold & Beautiful members, this morning swimming ritual has become an important part of their lives. Deb points out that when she swims, “I feel so much better. I just feel 100% [better] than if I don’t get down there”. For her, and so many other members, there’s more to the Bold & Beautiful gatherings than meets the eye. As she says, “it’s so much fun. And you don’t want to miss out on that day when the whale comes, do you?”

Bold and Beautiful is an informal group who meet at the front of Manly Lifesaving Club and swim at 7 am, 7 days a week from Manly to Shelly Beach and back, approximately 750 metres each way. Each swimmer has a personal responsibility to decide whether or not they swim on any particular day. They should only swim if they are completely confident about the conditions of the surf, ocean and weather that they are choosing to swim in, as ocean swimming can be a dangerous recreational activity.