Is there one ‘best’ way to eat?

A scientific review attempts to put the question of the best way to eat to bed. 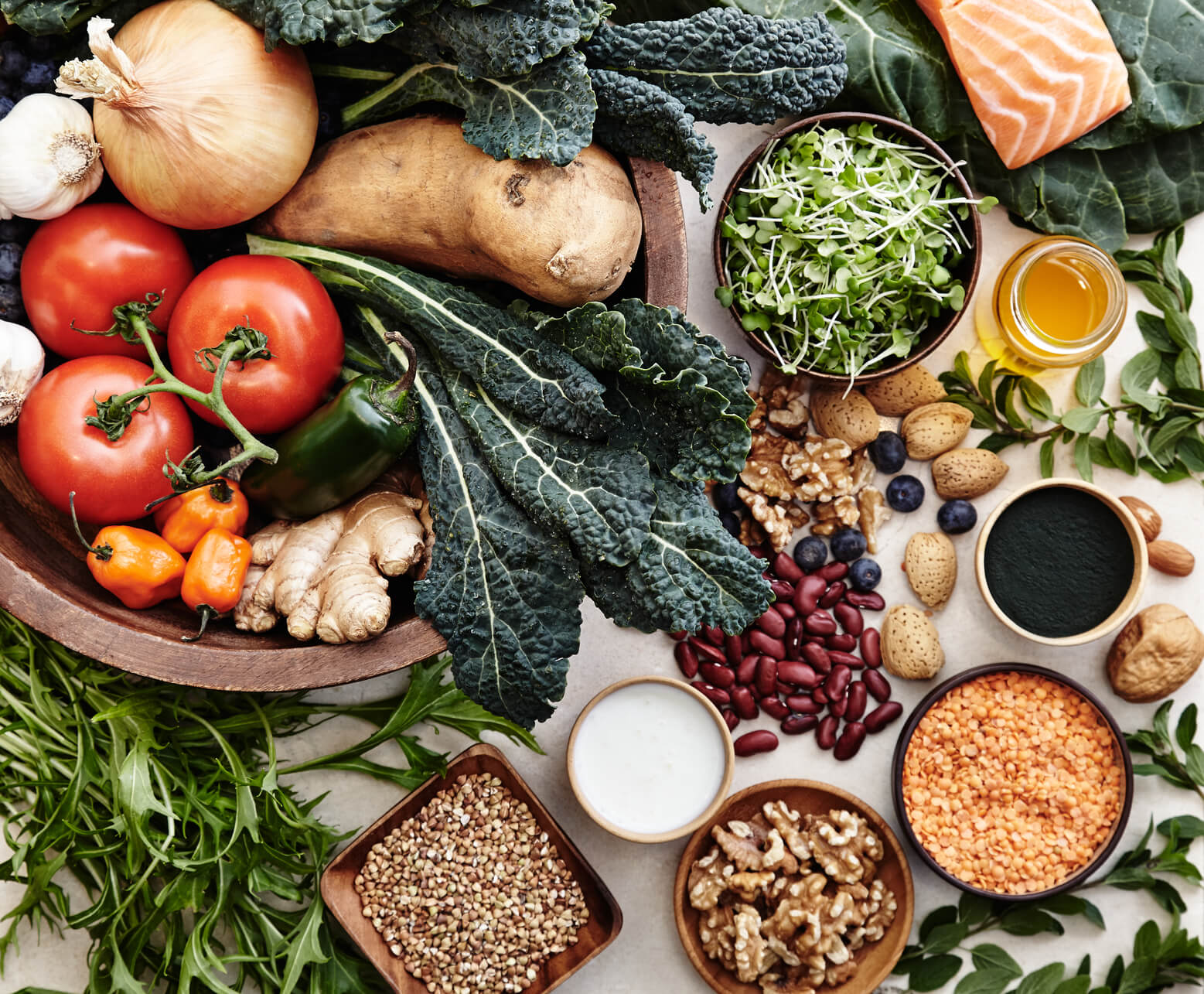 Carbohydrates cause weight gain. Fat causes weight gain. We should eat like our caveman ancestors. Gluten and sugar are toxic. Saturated fat is bad for you…no wait…now it's good for you.

This is just a small selection of some of the popular nutrition messages you have likely heard over the last few years. And on the coat tails of these conflicting messages comes passionate debate over what the best way to eat for health is. A debate where little ground is given. But with so many different viewpoints, surely not everyone can be right?

Putting a heavy dose of some much needed sense into the mostly futile 'whose way of eating is best' argument, a scientific review paper has made a real effort in trying to answer the almost impossible question of what is 'the' best diet for health.

The diets on the menu included:

And the commonality that unites all of the popular diets can be described in one sentence: A dietary pattern that is made up of mostly unprocessed plant foods with or without lean meat, poultry or seafood and which is low in refined starches, added sugars and highly processed foods.

And if that sentence was too long for you, the authors used Michael Pollan’s wise words to condense it down even further to just six words: food, not too much, mostly plants.

The key to health lies in just six words. How those words are translated will be different depending on what diet philosophy you adhere to, but the end result for your health will be the same if those six words serve as the basis for how you eat.

The health of everyone would be better served by spending less time promoting and debating one way of eating over another, and instead focussing on making these six little words a way of life. Perhaps there is hope after all for the world's different diet dogmas to get along?

Get the basics right and you can hit the snooze button on needing to ever again pay attention to anything you ever read or hear about diets in the media or from populist diet book gurus.

Read more on this study Katz DL and Meller S. Can we say what diet is best for health? Annual Review of Public Health Nutrition 2014