Is the best diet in your genes? 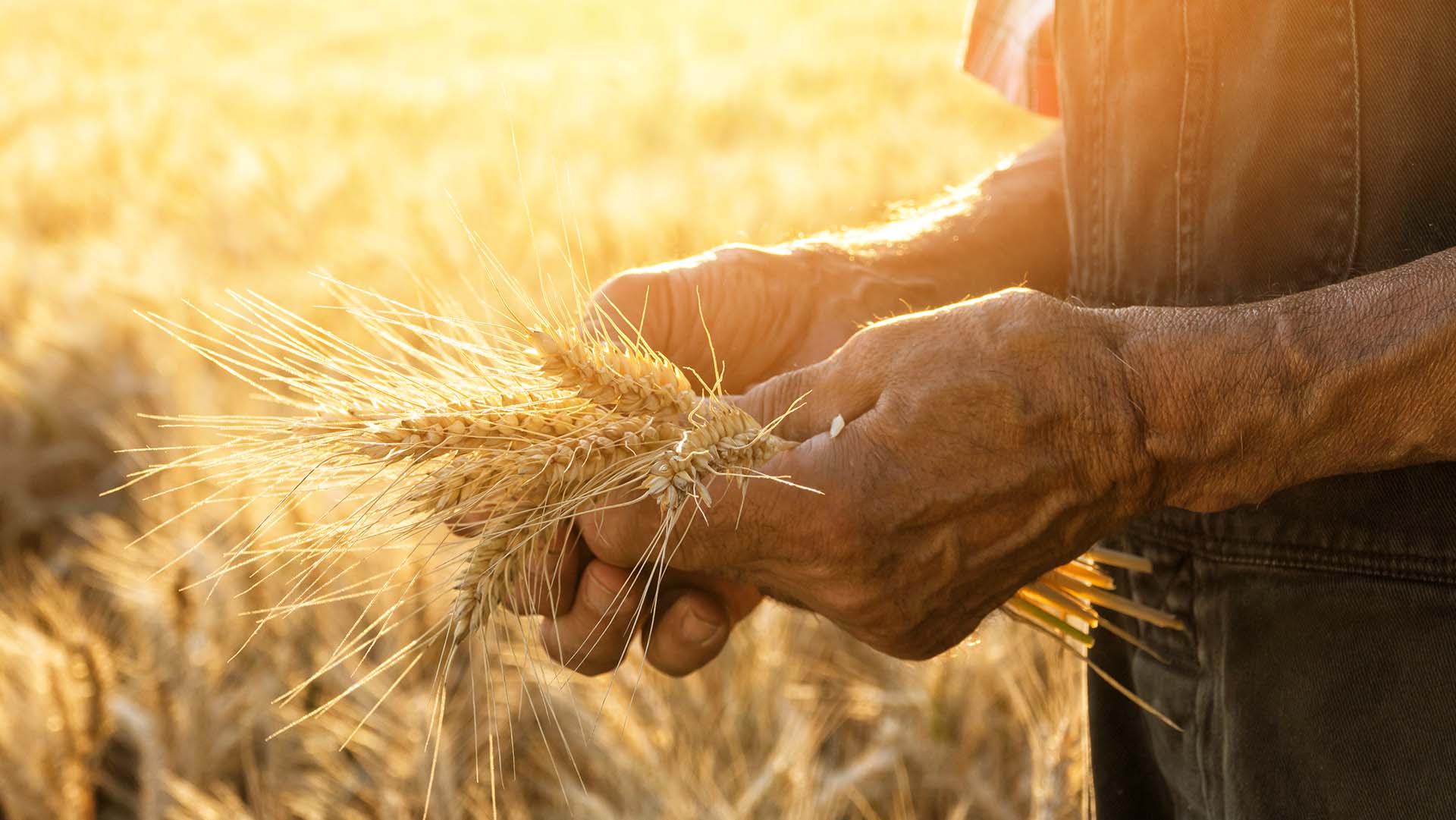 While a lot has changed since the ancient hunter-gatherers occupied the world, our modern DNA is still a result of the events that took place thousands of years ago. The Agricultural Revolution brought significant changes to how our ancestors lived and the way they consumed food, even having a genetic impact (at least for some).

Nature's bounty led humans to adapt and migrate far and wide, to all corners of the globe. But at the end of human expansion, there was a sudden explosion of farming. Humans began to settle down, and through generations of trial and error, the beginnings of human civilisations started to take shape.

This rapid transition from a hunter-gatherer lifestyle toward farming meant a huge shift in our ancestors’ daily food intake. Depending on the seasons and locations, hunter and gatherers dined on fresh meat or seafood. But, with the transition to farming, meat and seafood became a rare luxury, with grains forming the basis of the diet.

"Nutrient metabolism and response to diet varies, so a specific diet might have great health results for some, but worsen health for others."

How could our genes impact how we respond to food?

The rapid dietary change was easier for some than others. Researchers have found that some early farmers were advantaged by a genetic change, which altered the structure of the FADS1 gene. This is the gene vital for producing omega-3 fatty acids, commonly found in seafood, which was now missing from their diets. Without a regular source of omega-3s, this altered FADS1 gene was key to the health of early farmers.

Some 8,000 years on, the genetic difference is still apparent in our DNA. The FADS1 gene is responsible for influencing our reaction to different foods – for example, the way people respond differently to alcohol or coffee. This is because the slowed removal of either ethanol or caffeine from circulation can lead to a heightened response, and is also the reason some of us suffer more from bad hangovers or sleepless nights.

What is personalised nutrition?

Genetic variations shape many aspects of our lives including the risks of heart disease, Alzheimer’s and many types of cancers. Personalised nutrition, also known as nutrigenomic research, aims to unravel the interactions between nutrients and individual genetics, providing a more thorough understanding of their impact on human health.

Nutrient metabolism and response to diet varies, so a specific diet might have great health results for some, but worsen health for others. Knowledge like this is already being used to fight different types of cancer.

In the near future, this personalised understanding of medicine could influence our daily food choices. Until then, a healthy diet is best achieved by following recommended dietary guidelines. Vegetables, fruits, grains, cereals, legumes, nuts, low fat dairy, seafood and some lean red meat is the best way to lower risk of disease and promote good health.