Depression and contraception: is there a link? 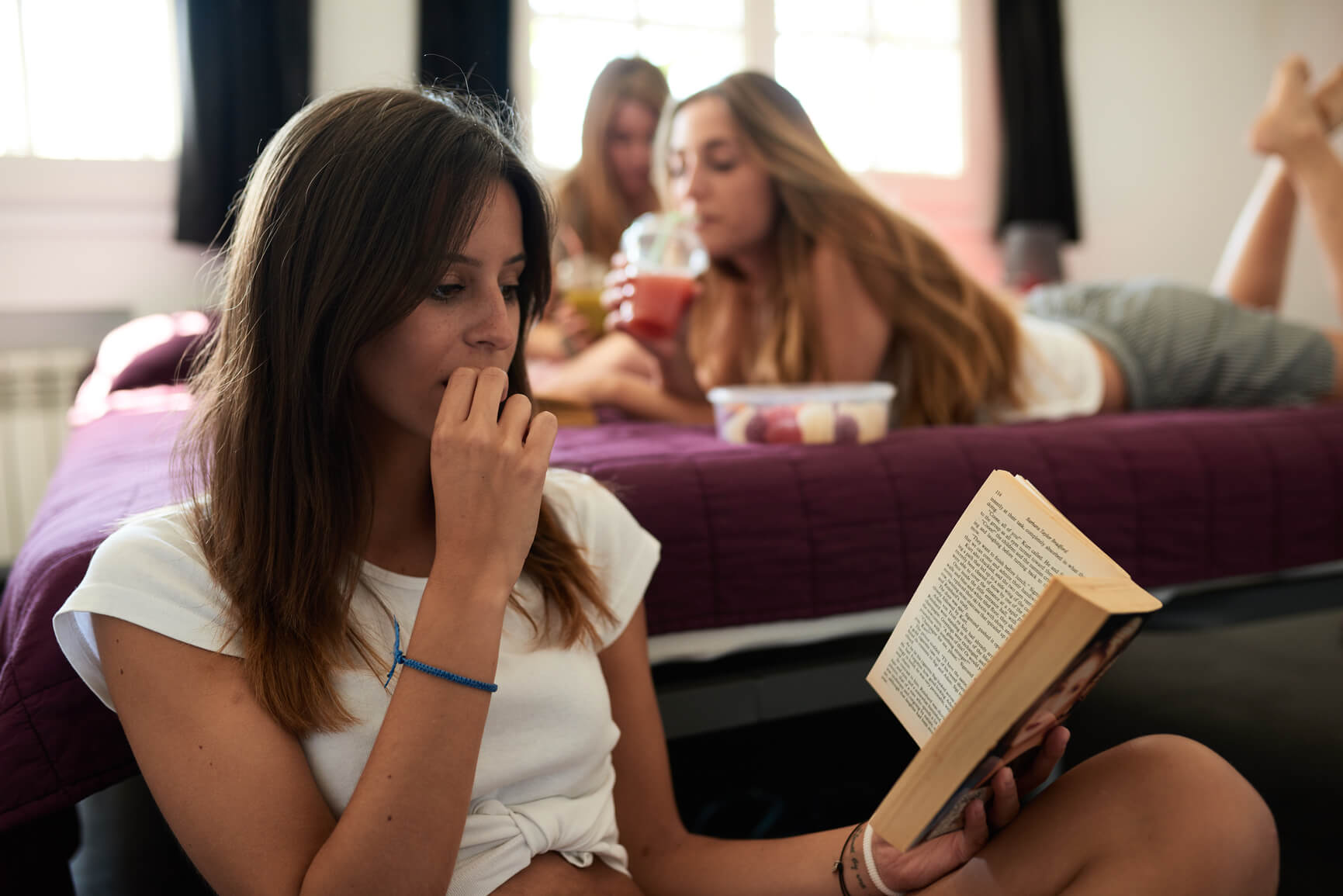 Around one third of Australian women of reproductive age use oral contraception, commonly known as the pill1. And while women will be told about the potential physical side effects of taking the contraceptive, what may not be discussed is the potential mental health side effects.

Some studies have suggested there may be a link between hormonal birth control and depression. Yet a recent review of the research by the journal Contraception shows a “minimal association”. So, what does that mean for Australian women who rely on the pill for their birth control?

Looking at the potential link between birth control and depression

In 2016, a 13-year study from the University of Copenhagen in Denmark was published, following one million girls and women, aged 15 to 34. Over the course of the study, 55.5% of the participants were on hormonal contraception at some stage, with the remaining 44.5% having never used hormonal contraceptives or taken them long before the trial. None of the participants had ever been diagnosed with depression or prescribed antidepressants in the past.

Those who were taking the most popular type of oral contraceptive pill were 23% more likely to be prescribed antidepressants for the first time when compared to non-users. Progestogen-only pills increased the likelihood of an antidepressant prescription even further, to 34%.

However, a more recent review published in the journal Contraception in June 2018 looked at 26 studies on the link between progestogen-only contraception and depression, and appeared to show “minimal association” between hormonal birth control and depression.

These mixed results show there is more research to be done to confirm exactly how hormonal birth control and mental health are related, and while you may want to speak to your doctor about any potential mental health side effects of the pill, it should be one of a number of important factors to consider when making a decision.

How hormonal contraception can help

There is a myriad of well-documented benefits of the pill. It can improve symptoms that can come with periods such as pain, mood swings and headaches, and can improve acne. It’s even been shown to improve pain associated with endometriosis.

What does the research mean for you?

Medibank Better Health Index data has found that 21.6% of Australian women under 50 suffer from depression, and recent reports show that almost half of Australian adults had experienced a mental disorder at some point in their lives. With studies showing the oral contraceptive pill is the popular choice of contraception here in Australia, what do the findings mean for you?

“Firstly, we need to remember that the oral contraceptive pill has been used by millions of women around the world since the 1960s. In addition to preventing unwanted pregnancies, it has been shown to have other health benefits.

More research is required to determine exactly how [birth control and depression] are connected. Most importantly, make sure you talk to your doctor before making any changes to your contraception.”

This is why you get the runs after drinking

Is technology helping to improve our health?