What is a "family"? We take a look at the history and future of Australian households. 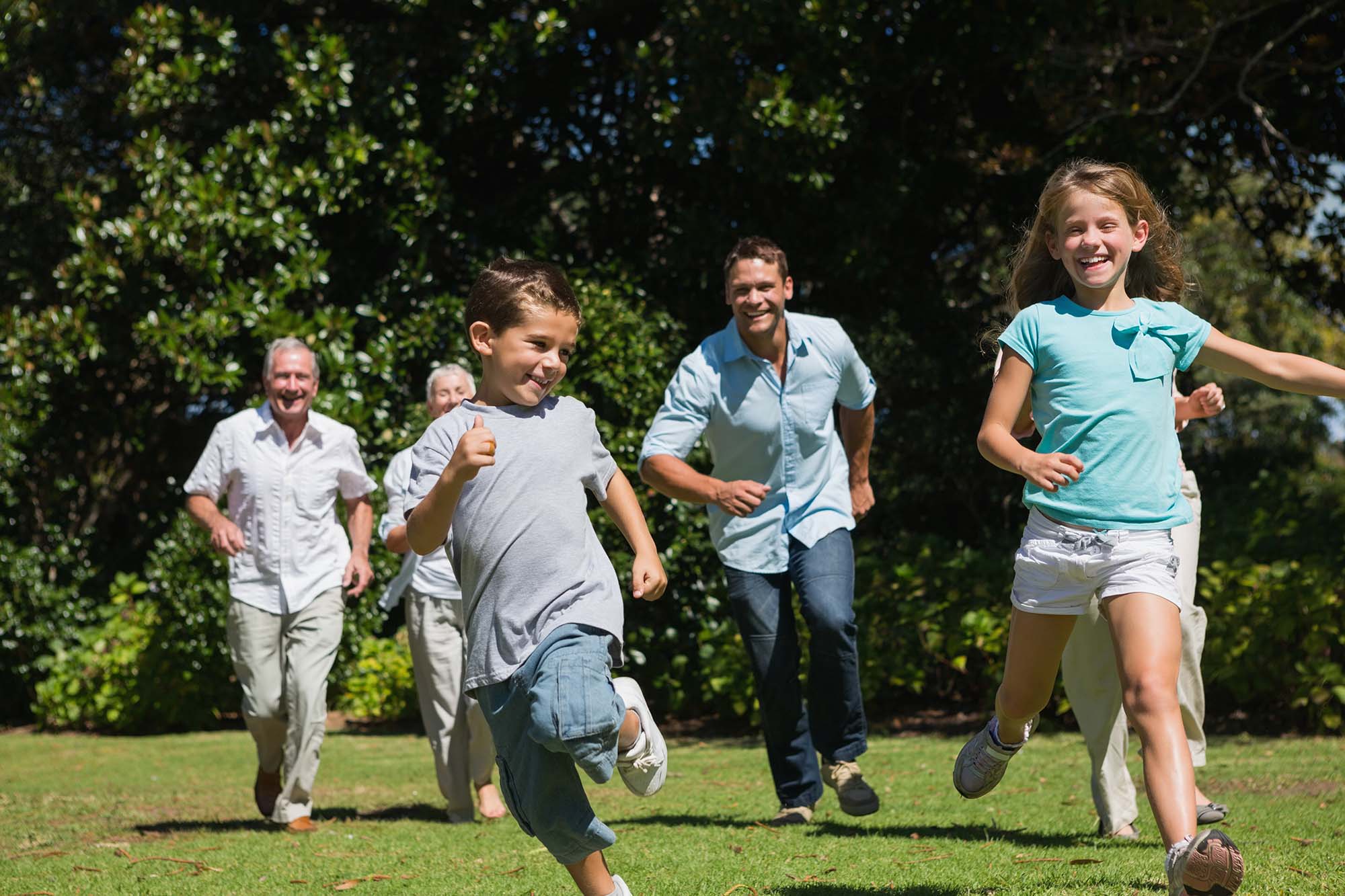 Like it or lump it, there’s been a seismic shift in the last 100 years when it comes to the make-up of the Australian family. And with it has come increasingly progressive notions of how we define the term ‘family’ itself.

Is the fable of 2.4 kids, a dog, a cat, a stay-at-home mum, a bacon-bringing dad, a white-picket fence in the ’burbs and happily-ever-after a tired construct no longer representative of reality? The answer is, undoubtedly, yes.

A snapshot of the 2011 census shows there are now 5,584,000 families in Australia. So what do those families look like?

Kids or no kids?

Couple families with dependent children now represent a declining percentage of families. The 2011 census shows 44.1% of Australian families are couples with dependent children, a decrease since 1976’s 48.4% and tipped to slide even further to 40.2% by 2036. Conversely, 37.8% of couples don’t have children, a jump from 28% in 1976. By 2036, it is expected that 41.1% of couples will be without children, at which point they’ll outnumber couples with kids for the first time. So it’s clear that more and more people are not having children.

While marriage might once have been considered ‘bedrock’, divorce and single parenthood are on the rise. Up to 46% of marriages will end in divorce, and one in three marriages now consist of at least one previously divorced person.

Meanwhile, single-parent families (in 83% of which the parent is the mother) are slated to climb from 1 million to 1.7 million by 2036. Interestingly, the number of male single-parent families is increasing too at a fast rate – from 174,000 in 2011 to a possible 320,000 single dads by 2036. So is the cliché of the single mum also becoming passé?

What is a couple anyway?

Slowly but surely, Australia’s attitudes and prejudices towards homosexuality are shifting. There were 33,714 same-sex couples in the 2011 Census – 52% male same-sex couples and 48% female.

In 57% of households, both parents are employed. 36% have only one income earner, and in 7% neither parent is employed. While the notion of ‘father as breadwinner’ arguably still dominates – 92.4% of men are employed – over two-thirds of mothers also hold a job. In fact, 15% of mothers with preschoolers are now employed full time.

"As a consequence of the rising cost of childcare, grandparents are being increasingly relied upon to help out."

Grandparents in the picture

As a consequence of the rising cost of childcare, grandparents are being increasingly relied upon to help out. A recent survey reveals 937,000 children receive minding from their grandparents (on average, 13 hours per week, an equivalent of $6.6 billion in childcare). 75.3% of grandparents live closer in order to help, 60.4% say their retirement is impacted and 40% admit to making ‘considerable sacrifices’. Despite this, 34% pride themselves on caring for family above ‘all other achievements in life’. Furthermore, 86% of over-50s say caring for their grandchildren means that ‘families are more focused on each other’.

The truly modern family now defies orthodox stereotypes. Life is arguably harder, household structures more complex and the challenges of contemporary society undoubtedly placing heavier burdens on how we all live. But while the average Aussie family has radically changed, die-hard traditionalists should console themselves. No, the family isn’t dead. In fact, of the 7,760,000 households in Australia, 71.5% contain families – and the number of those households is projected to increase to 9.01m by 2036.

And perhaps most crucial, our understanding of what family really means – love, support, togetherness, loyalty – remains as strong as ever. Just ask Nanna and Gramps.