Facebook stats show a swell in Australian’s identifying with and supporting the LGBTIQ community. 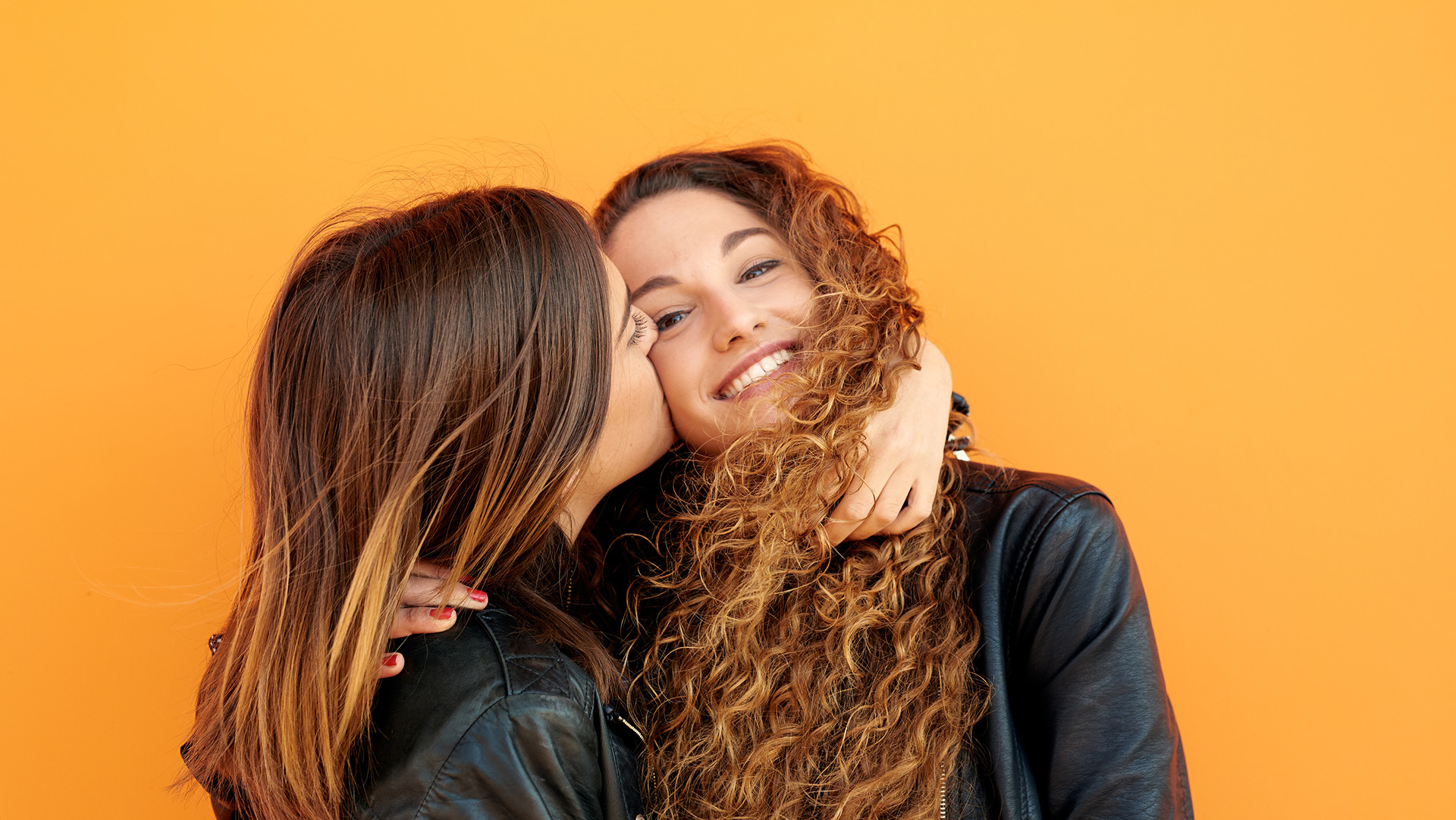 It’s Mardi Gras time again! In the spirit of one of the most festive, colourful and seriously fun times of year, Facebook has released some statistics about LGBTIQ usage and engagement on the social media platform. And what they found shows a proud and active community, with plenty of support for social change.

2015 saw a huge upswing in Australians identifying themselves as LGBTIQ on Facebook. By the end of 2015, the number of people coming out on Facebook each day was double what it was at the beginning of the year.

For these purposes, “coming out” was defined as “changing the ‘interested in’ field to reflect a same-gender interest, an interest in both genders, entering into a same-sex relationship, or using a custom gender.”

There was also a huge increase in engagement with LGBTIQ Facebook pages. The number of Australians who “like” prominent LGBTIQ pages grew by 20% in 2015, with spikes happening around key international events including the US Supreme Court’s positive ruling on gay marriage and the momentous Irish referendum on same-sex marriage.

Facebook also notes that fan growth of LGBTIQ pages in every Australian capital city either doubled or nearly doubled throughout 2015. And this isn’t just a national trend – support and engagement is coming in from around the world. Facebook says more than a quarter of all supporters of Australian LGBTIQ pages are international, located in over 200 countries including the United States, United Kingdom, India, Mexico and the Philippines.

According to Facebook, 14 million Aussies interact with the social network each month, with a whopping 11 million logging on every day. Given this, it’s encouraging news that so many of us are using the platform to engage with and throw support behind the local LGBTIQ community.

Numbers released by Facebook show a swell in LGBTIQ support, engagement and visibility on the social platform – in Australia and globally.

Medibank is proud to support the Sydney Gay and Lesbian Mardi Gras.
Find out more about health insurance for same-sex couples.

How to grow a better garden