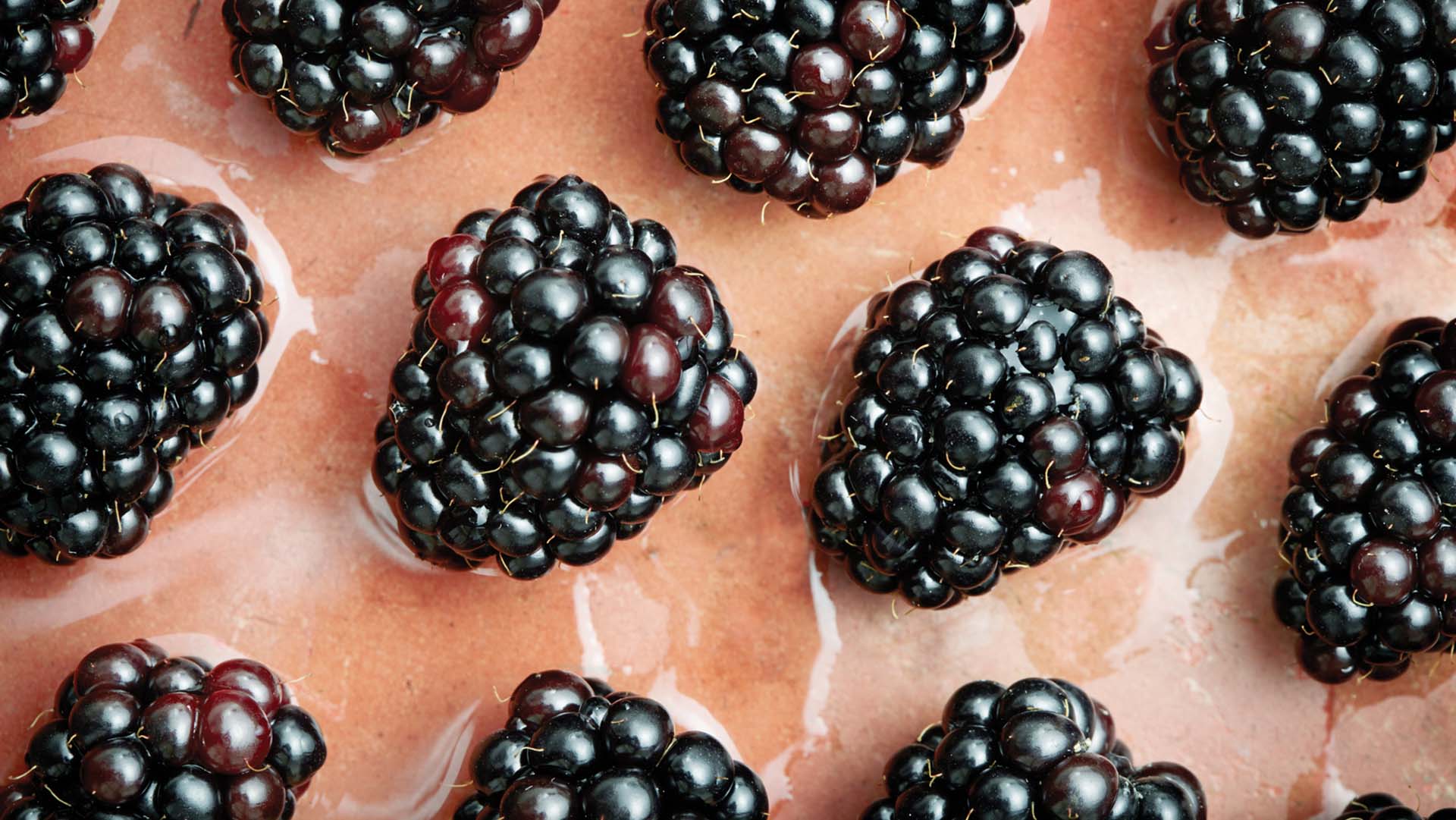 Ever noticed how flavours can transport you through time? Food is linked to these powerful memories and emotions thanks to an information superhighway that connects chemical receptors in the mouth and nose with parts of the brain devoted to emotions.

Our noses are packed full of odour receptors – each with an uncanny ability to precisely detect many different combinations of smells. On the flip side, our mouths have the more mundane task of making sure we’re not eating foods that are potentially poisonous. The delicate nerves that line the tongue and mouth sort through food textures, making sure food is good enough for us to swallow. They’re so precise that we can even feel chocolate as it melts.

Taste receptors have also recently been identified all through the digestive tract and even in your brain. In the intestines, these receptors are thought to be communicating to the surrounding tissues and nerves. The receptors ‘taste’ how your digestion is proceeding and work to modulate the secretion of digestive enzymes.

It’s the taste receptors clustered in regions of the brain that are currently baffling scientists. These receptors have the ability to influence neural function, although how and when remains a mystery. 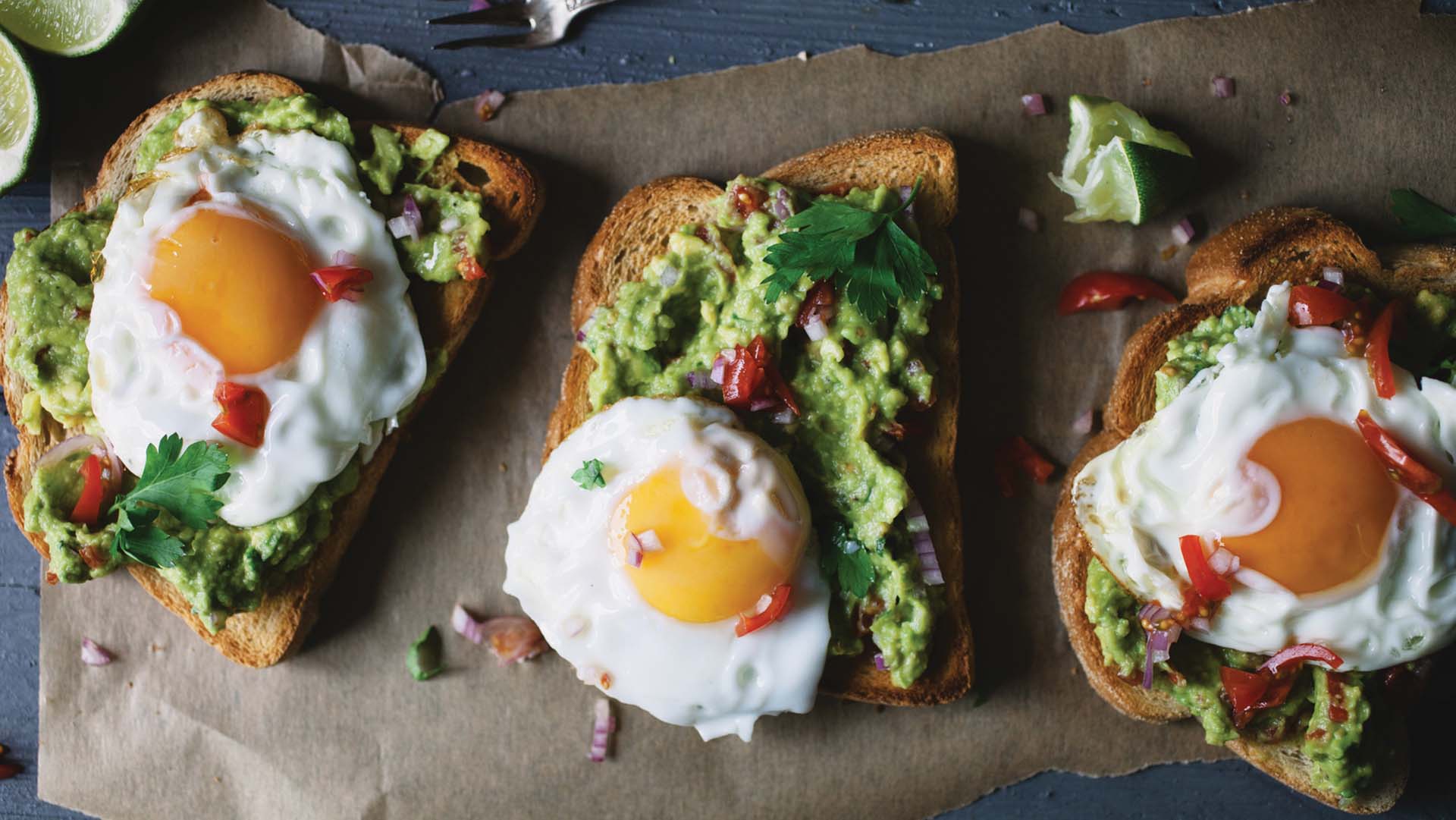 The lining of the mouth and tongue contains nerves that end in specialist taste sensors. While many chemical compounds are detected by the taste receptors, did you know flavour is actually perceived as just one of six basic tastes? These tastes are sweet, sour, salty, bitter, savoury (technically known by the Japanese word, umami) and fatty.

Fatty tastes were only discovered in the past few years – and while the actual taste receptor and nerves associated with fatty flavours are yet to be identified, scientists have found different types of fat-sensing receptors on your tongue. 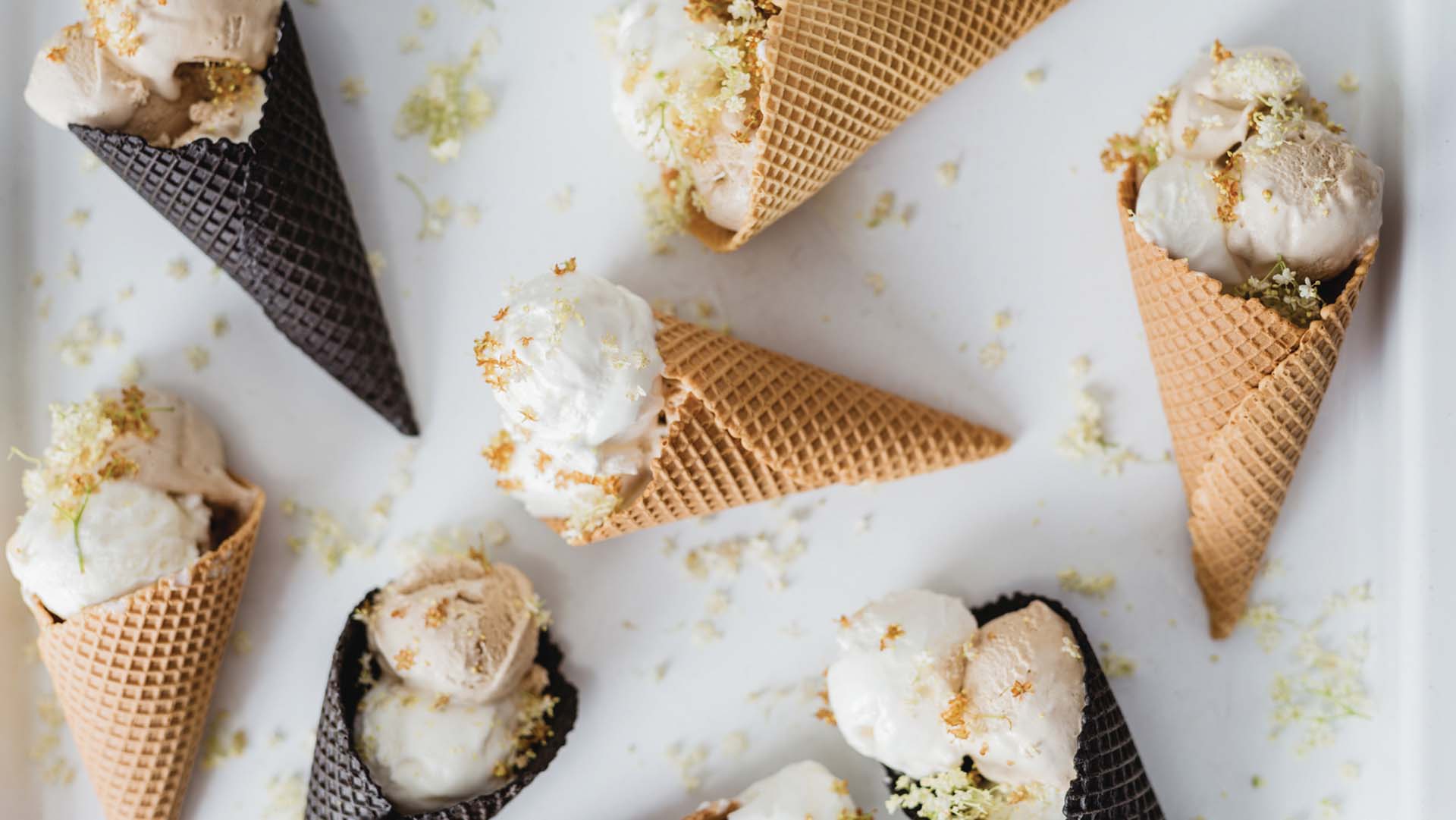 "Sweet, savoury and salty foods set off a rush of brain activity that deeply influences moods, emotions and memories."

Taste and your brain

Can’t say no to that delicious salted caramel ice cream? Blame your brain. Taste and smell are deeply interconnected with your brain’s function. Thanks to the power of MRI scanners, recent research contains detailed maps of brain activity as prompted by different foods.

Sweet, savoury and salty foods set off a rush of brain activity that deeply influences moods, emotions and memories. So when you taste that ice cream, a widespread network of brain activity strongly links the delicious taste to the happy emotional regions of your brain.

A very different response is seen with bitter tastes, which act as a powerful safeguard against eating potentially dangerous foods. Some bitter foods cause a very rapid response – think gagging and vomiting. Children tend to avoid foods that have bitter chemicals, including Brussels sprouts. However, in manageable doses, bitter flavours can be tolerated and even savoured – like that sacred morning coffee.

These deep-rooted connections between the senses and the brain can make it hard to change dietary habits. Junk foods and sweet drinks are often described as addictive. It’s not a classic chemical addiction, where a single drug hits a single receptor, but a widespread activation of eager taste receptors supercharging a powerful brain response.

Scientific studies examining snacking behaviours show that the secret to success is in finding alternate ways to bring joy to those taste receptors. That means subbing in healthier choices rather than going cold-turkey. For sweet cravings, try summer strawberries instead of lollies, or for a savoury hit try, nuts instead of chips.

The challenge is to keep the information superhighway between your mouth and brain buzzing with healthy and satisfying favourites, old and new.

Learn more from David Cameron-Smith about how taste works.

How to eat healthy food on a budget