The real reason you feel hungry 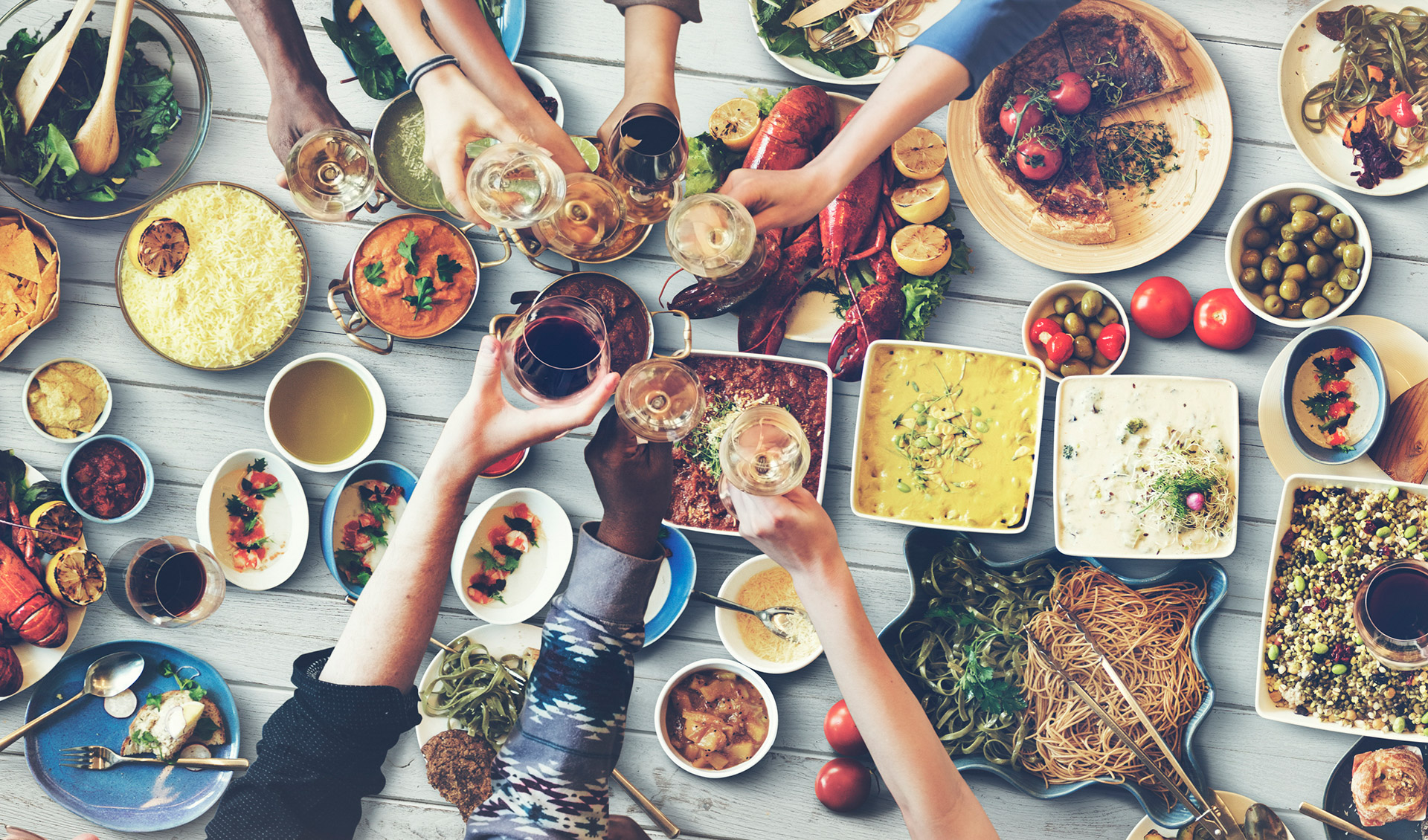 The inner voices for the sensations of hunger are bewilderingly complex. Painstakingly, neuroscientists have untangled the complex clusters of nerves that are at the very core of what makes us eat.

The most powerful regulators of hunger are located in a small part of the brain known as the hypothalamus. The hypothalamus is an area of unique nerves that produce chemical signals that fire information on our hunger levels throughout our brain and body.

There are several major ‘design flaws’ in how human hunger nerves work. Firstly, these nerves projecting out from the hypothalamus have deep connections in many parts of our brain, including those parts of the brain that are linked to emotions and mood. It’s little wonder then that a lovely meal is intimately linked to feelings of happiness and contentment.

This is an important trick of the mind, as eating is normally associated with good sensations, and we can only survive if we regularly eat.

These same positive emotions linking eating to mood have their own interesting quirks. Many of us think of our afternoon snack cravings as a sign of a drop in blood sugar levels. Sadly, careful measurement of blood sugar levels cannot detect any evidence for this mysterious dip. The answers are far more likely in the way eating and moods can be conditioned.

In a series of now famous experiments, the Russian physiologist Ivan Pavlov rang a bell every time he fed some dogs. He soon discovered that the dogs responded just to the sound of the bell, and even without food available the dogs started to salivate furiously.

What was more amazing was how long this conditioned response lasted. He could ring the bell over many days without linking it to food, yet still the dogs salivated in vain. For complex humans, the signs of classic conditioning are far less obvious than a bell and copious salivation. But the effects are just the same.

"When a snack craving strikes mid-afternoon, it’s more than likely that the same set of cues have triggered a Pavlovian conditioned response."

When a snack craving strikes mid-afternoon, it’s more than likely that the same set of cues have triggered a Pavlovian conditioned response. These cues can be wide ranging, including boredom, emotional exhaustion or the sound of your boss’s voice.

Whatever the cue, or cluster of cues, the conditioning response can be very strong and long-lasting when connected to a delicious snack. When performed on multiple occasions, the link between cue and reward becomes deeply rooted in the nerves connecting emotions to hunger.

The link between hunger and emotions is embedded in the neural connections that criss-cross the brain. Enjoying good food and eating with family and friends creates some of the most memorable positive experiences we can have.

On the other hand, a solitary snack devoured at the office desk at 3pm is doing little to create anything other than conditioned emotion that will be triggered again and again. Conditioned behaviours are extremely hard to shake.

Becoming aware of snacking cues and then taking steps to avoid or alter the conditioned response (the snack) may take many attempts. Well-used tricks to break the cycle include taking a short walk, standing up and stretching, having a drink of water or keeping some fruit at the ready.

Or you could just take a deep breath, smile on the inside and power on until you’re done for the day.