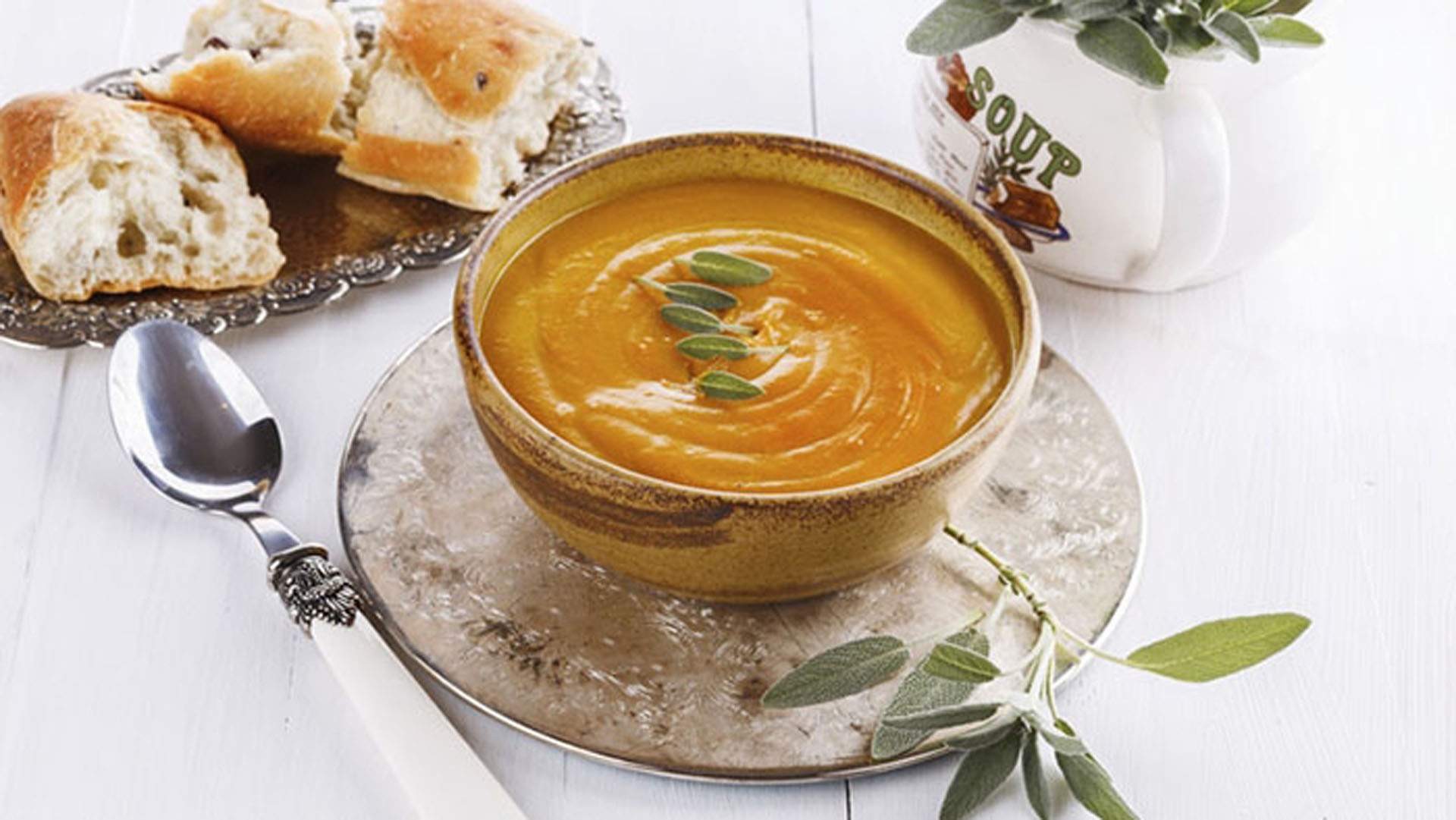 Irritable bowel syndrome is very common, affecting approximately 15 per cent of the population – that’s one in seven people. It is a condition characterised by the symptoms of altered bowel habits, abdominal pain, excessive wind and abdominal bloating.

These are symptoms that often people don’t like to talk about, but they can be very debilitating. In fact, IBS is the second most common reason why people have sick days from school or work. The symptoms can sometimes ruin people’s social lives – some people are too scared to eat out and travel.

The history of the low FODMAP diet

I taught this diet to patients in my private practice, and it worked incredibly well – my patients told me their symptoms were now well controlled. This diet was what was later named the low FODMAP diet.

To be sure that it really was effective, I undertook my PhD research to prove the efficacy of my diet in a high quality research study. In fact, I did a double-blinded, randomised, quadruple arm, placebo-controlled, rechallenge trial. This proved without a shadow of a doubt that FODMAPs were triggers for IBS.

I have won numerous awards for my pioneering work and I am immensely proud to say that it is now considered the most effective dietary therapy for the management of IBS and is used throughout Australia and many countries around the world including USA, UK, NZ, Switzerland, Germany, Holland, Denmark, Norway, Austria and France.

FODMAP is an acronym referring to a collection of short-chain carbohydrates that are found naturally in many foods. FODMAP refers to Fermentable Oligosaccharides, Disaccharides, Monosaccharides and Polyols.

The types of FODMAPs and examples of common foods containing them are shown below:

How it is that FODMAPs can contribute to symptoms is clear and well understood. FODMAPs increase water delivery into the bowel due to their osmotic effect, and they are rapidly fermented by colonic bacteria, leading to an increase in gas production. These responses can cause symptoms of change in bowel habits, excess wind, abdominal bloating, distension and pain.

Anyone suspecting that they suffer from irritable bowel syndrome should speak with their doctor about their symptoms. It is important to ensure coeliac disease (and other possible medical conditions) are ruled out. If IBS is confirmed as the cause of symptoms, then the low FODMAP diet is the recommended treatment.

As shown in the table, there are five categories of FODMAPs, but not every person has a problem with each FODMAP. Some people might have symptoms triggered by only two types of FODMAPs, another three, another five types of FODMAPs. FODMAPs should only be restricted if they contribute to symptoms.

The low FODMAP diet is intended to be individualised according to the type of offending FODMAP and the threshold of how much can be tolerated before symptoms are experienced – so consulting with an Accredited Practising Dietitian is important to ensure you are following the best FODMAP restriction for your needs.