The truth about spirulina

You’ve probably seen it added to a superfood smoothie or juice, but despite its rich colour, very few people know much about spirulina. 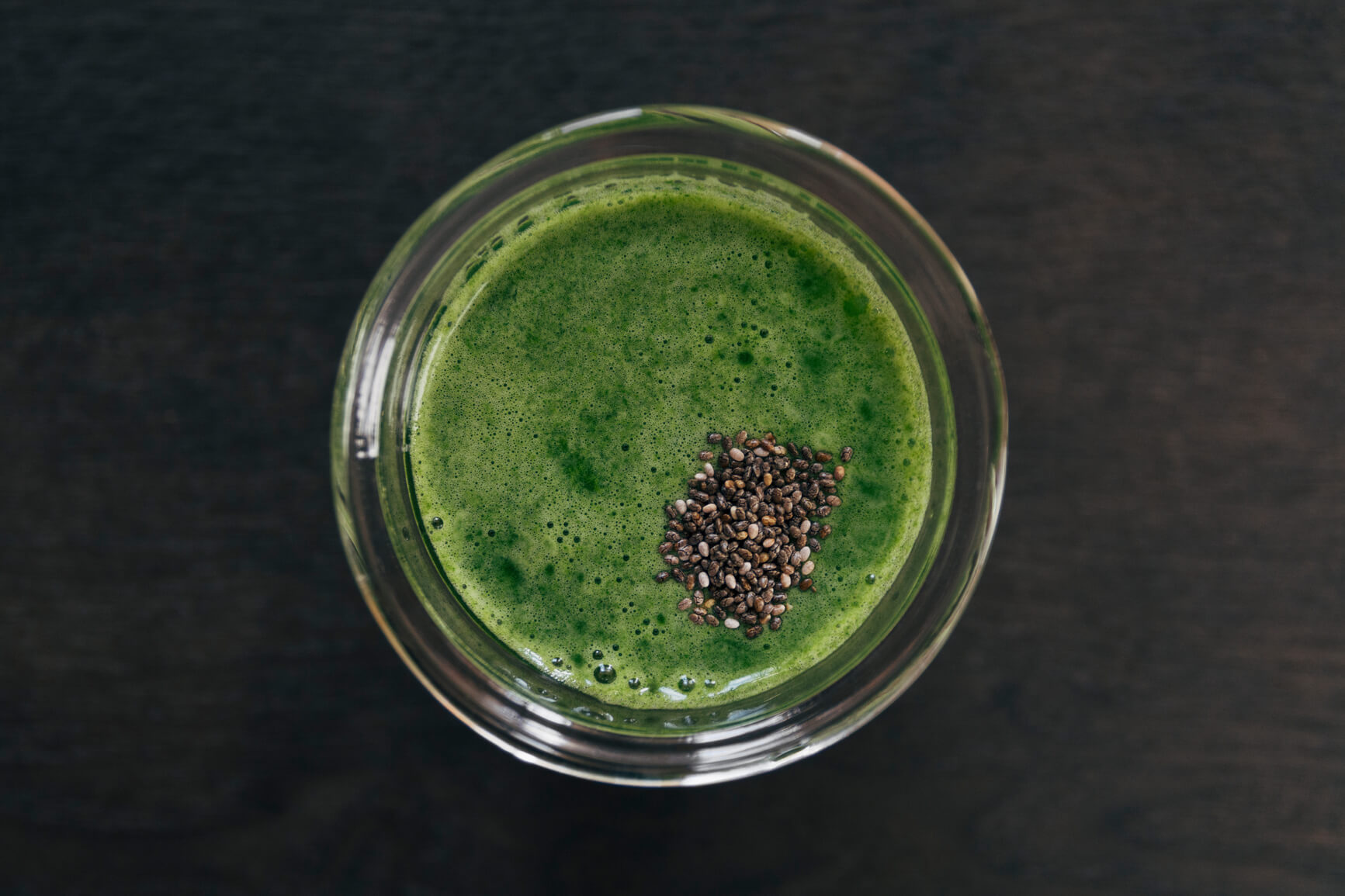 Spend enough time on the internet and you’ll probably find claims that the blue-green algae can cure just about anything -- from boosting immunity to improving heart health. But is it really as ‘super’ as it seems? We take a look.

Firstly, what is it exactly?

Found in subtropical oceans and lakes, spirulina is actually an algae that grows on top of the water. For centuries it’s been a source of nutrition for native populations in Central Africa and America, harvested by simply scooping it off the surface of the water and drying it out. Essentially, it’s what you might otherwise know as pond scum. Sounds delicious, right? Well, funnily enough, because of its mild flavour, people actually find it quite palatable.

What are some of its health claims?

It’s great for the gut

Spirulina has long been known for its digestive benefits; specifically, that it helps promote good bacteria in the body. And while research suggests this could in fact be the case, the majority of studies which support this claim have been conducted on mice -- meaning more research would be required to determine whether it would have the same effect on humans.

Among its many ‘super’ talents, spirulina is also said to help reduce elevated blood cholesterol levels. And while various studies have indicated this could be true, many have either been conducted on animals or were pre-clinical trials of less than 100 people. For example, one study looked at 78 adults aged 60-87 years and found significant reductions in cholesterol levels amongst those who took 8 grams of spirulina each day for 16 weeks. However, despite these findings, more human-based studies with larger sample sizes would need to be carried out before conclusions can be drawn.

Interestingly, phycocyanin -- the blue pigment found in spirulina -- could help lower blood pressure in humans. According to researchers, consuming the blue-green algae helps to eliminate endothelial dysfunction in metabolic syndrome -- a key contributor to many preventable diseases including heart disease, diabetes and stroke.

So, what’s the verdict?

Spirulina is certainly nutritious, and it won’t do you any harm to include in your diet in moderation, whether as a food or supplement. It’s full of protein and contains many vitamins and minerals, including B vitamins and iron, as well as some micronutrients which are hard to find naturally.

However, when it comes to using spirulina to manage serious health concerns, such as digestive issues, high cholesterol and blood pressure -- before self-medicating, make sure you speak to your GP to get the appropriate treatment to help manage your symptoms.

Hygiene tips every woman should know

Can exercise prevent depression in children?