How many Australians are running or jogging? 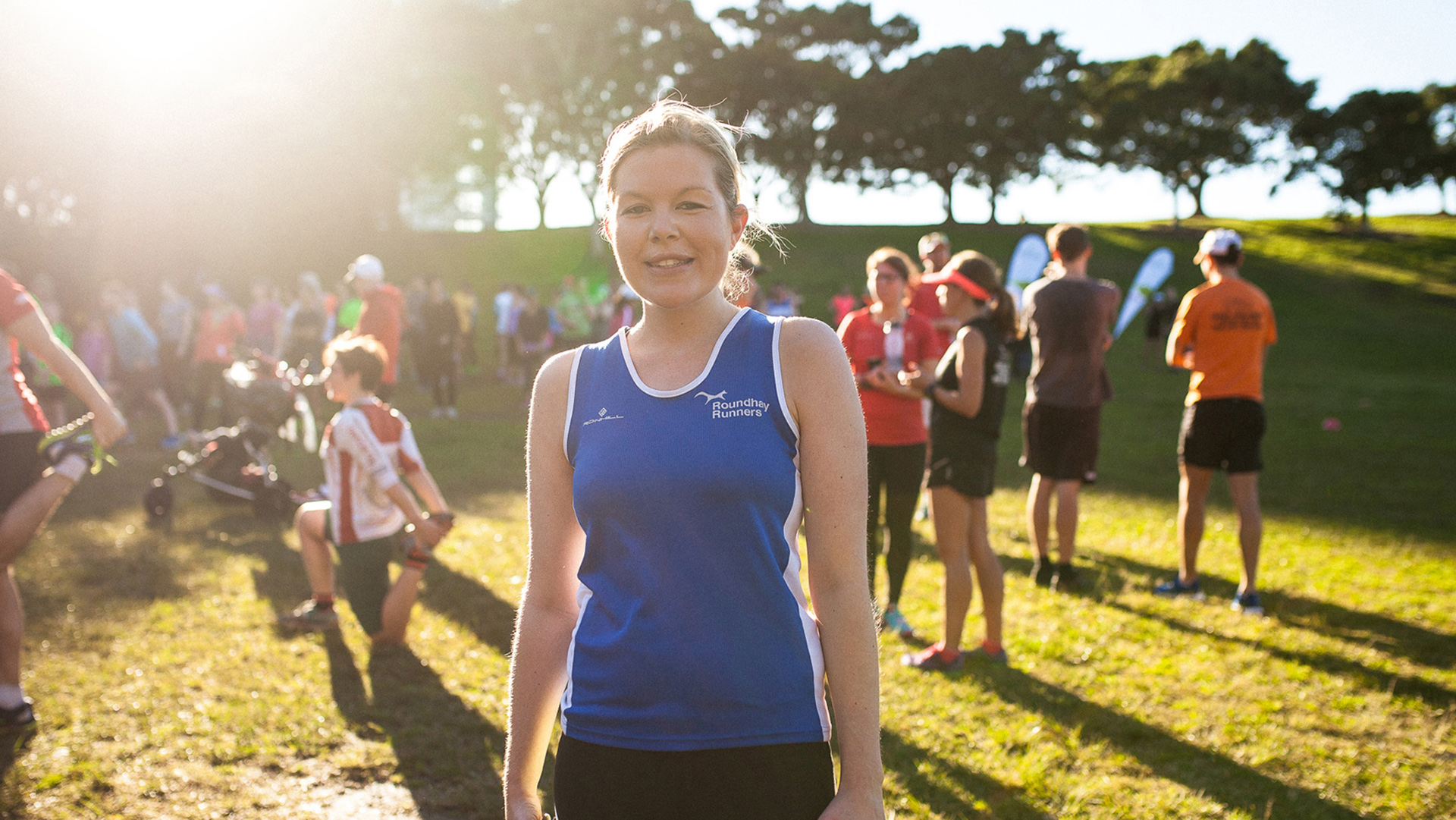 Australians are running and jogging more than they were ten years ago, with participation rates growing more than 50% across both disciplines over the last nine years.

Somewhat surprisingly, month-by-month participation rates peaked in the middle of the year, rather than enjoying an expected ‘New Year’s Resolution’ bump in January and February. June recorded the highest number of both runners and joggers, at 4.2% and 26.4% respectively.

Similarly, both running and jogging also shared their lowest participation rates in October, at 2.5% and 18.5% respectively. This may be explained by the beginning of winter and cooler weather, which is far more pleasant to exercise in than the heat of an Australian summer. June is also the month many people might start training for major national running events - it’s the perfect time to start a sixteen week training schedule for the Medibank Melbourne Marathon Festival in October.

South Australia and Western Australia had the lowest participation rates, with 2.6% and 2.7% respectively.

While these are encouraging nation-wide trends, Australia still remains one of the heaviest nations on earth. This is despite MHBI data also suggesting that Australians are exercising more in general compared to ten years ago.

“Exercise is a key component of a healthy lifestyle, but it’s important to remember that health and wellness is much more than exercise in isolation. Maintaining a healthy diet is also essential. Don’t fall into the trap of thinking exercise ‘cancels out’ regular poor food choices.”

Medibank is proud to partner with parkrun, a non-profit organisation that hosts weekly 5 km running events, all across Australia and the world. Best of all, it’s held early in the morning on a Saturday or Sunday, and it’s 100% free. It’s not about competing with other people – it’s about pushing yourself to be better, one step at a time.

Medibank is also the title sponsor of the Medibank Melbourne Marathon Festival, held on the 16th October, 2016. If you’re ready to take the next step up from parkrun, there’s sure to be an event distance that suits you with 3km, 5.7km, 10km, half marathon and marathon events all being held on the day.

New to running? Get the right idea about the gear

Start on the front foot - tips for the amateur runner