They love playing it, watching it and talking about it. 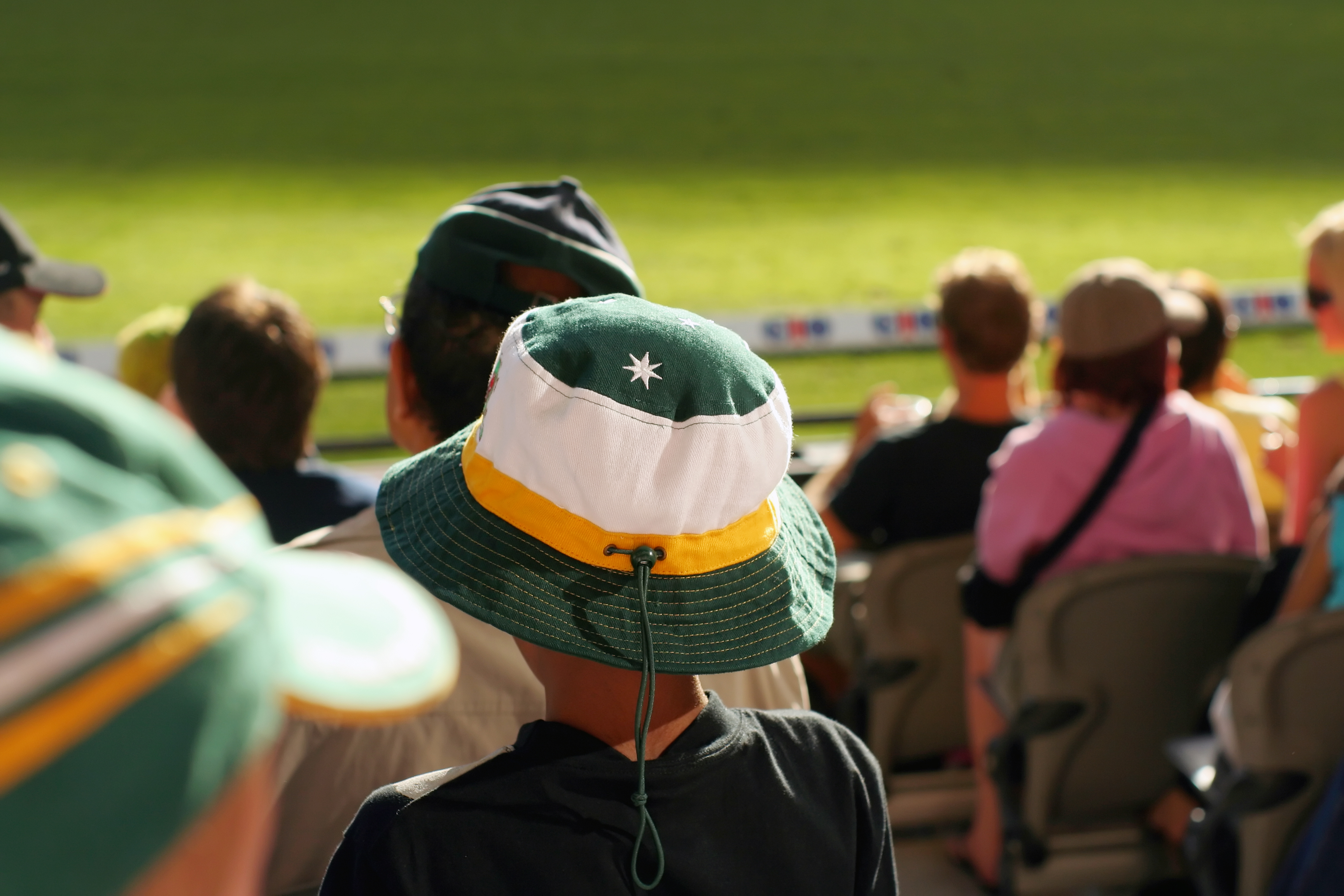 For someone who’s new to Australia, getting into sport, or joining team sports is a great way to meet new people and stay fit.

To help kick you off, we’ve pulled together a rundown of some of the most popular sports in Australia, how to play them and where to watch them.

And if you do get completely swept up in the action and happen to bust a knee or roll an ankle, your health insurance will take good care of you.

Also referred to as the AFL (Australian Football League), Aussie Rules Football is Australia’s own unique style of ‘footy’. During the cooler months from March to September, thousands flock to stadiums or tune in to cheer on their team. The game is fast-paced and made up of to two opposing teams each with 18 players who aim to kick an oval-shaped ball between two goalposts to score. Players are allowed to tackle and obstruct each other making the game a high-energy spectacle.

Traditionally only played professionally by men, 2017 marked the first season of a professional women’s league.

For a real taste of footy fever head to the Melbourne Cricket Ground (MCG).

Most of the world know it as football but to Aussies it’s soccer. The national team, the Socceroos, are quickly making a name for themselves on the international stage.

Check out their online fixture to catch them in action.

Rugby Union (another type of football!) is played at an international level. Two teams of 15 players each defend their end to stop the opposing team scoring points through tries and goals. Scrums, hookers and tunnels are just a few of the terms you’ll quickly learn after a few games of rugby union.

Slightly different to Rugby Union, the NRL (National Rugby League), is mostly played at national level with teams made up of 13 players each. You’ll soon get accustomed to players only passing backward or sideways in both Rugby League and Union.

Watch the most famous series, the State or Origin, divide the nation when the NSW Blues and QLD Maroons battle it out at Suncorp Stadium in Brisbane or ANZ Stadium in Sydney.

Played at the beach, in the park or the backyard – cricket marks the arrival of summer.

Catch a cricket match on the comfort of your couch or live at Australia’s Boxing Day test at the MCG on 26 January each year.

Melbourne plays host to one of the four tennis grand slams, the Australian Open. Every January Melbourne Park comes alive with food stalls, bars and live action as the world’s top tennis players go head-to-head. Cheer on your favourite players at the iconic Rod Laver Arena or take it easy in front of the big screen with the purchase of a ground pass ticket.

Did you know? Our health insurance and visitor cover gets you discounted visits to the gym with GymBetter

Gluten intolerance or coeliac disease: which is it?

6 apps to help you be generally better at life