We take a closer look at a new drug that has delivered promising results during early stages of testing. 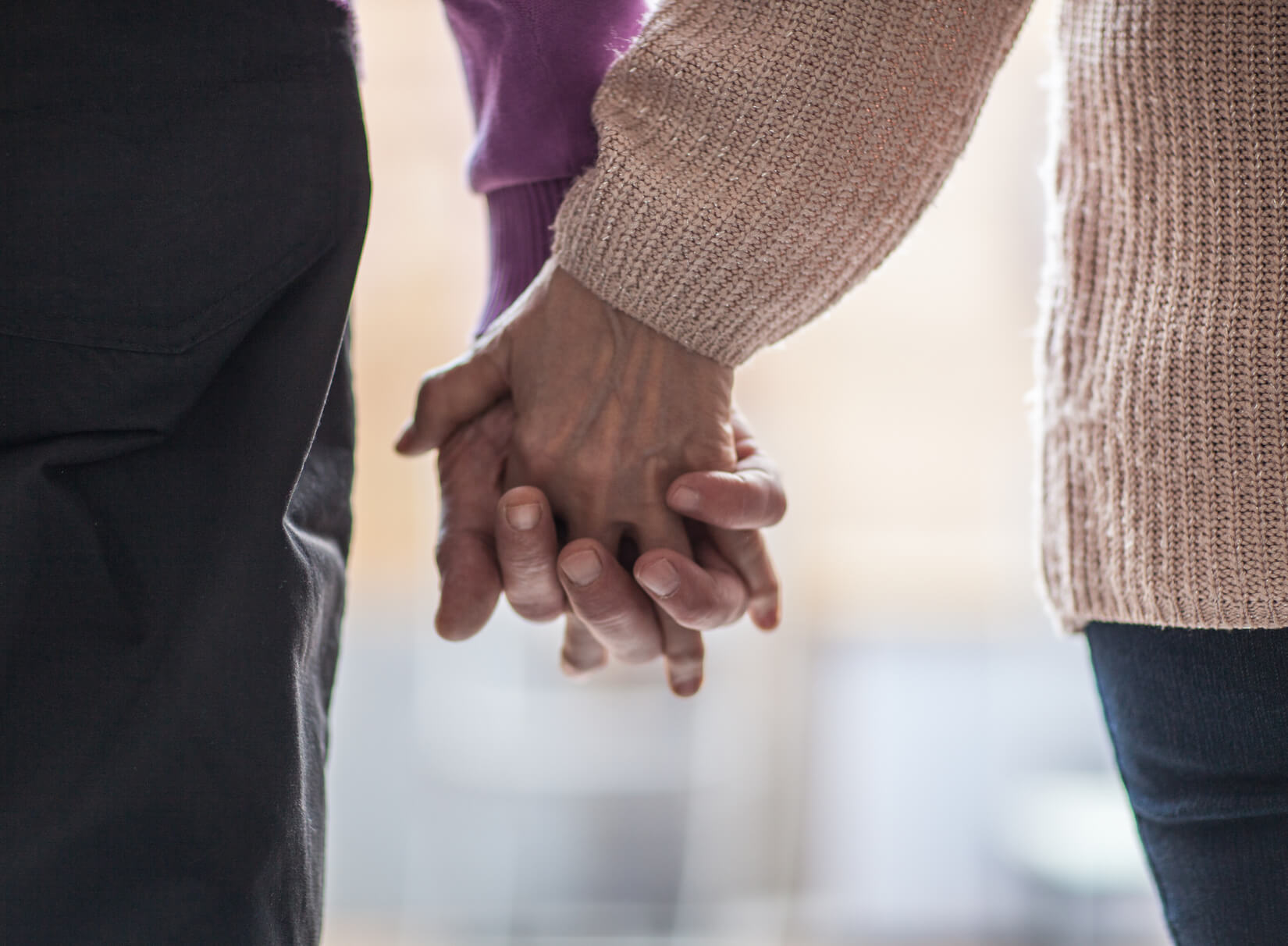 According to Medibank Better Health Index data, approximately 15,000 Australians currently live with Alzheimer's disease -- the most common form of dementia and a debilitating condition that physically damages the brain, resulting in memory loss, and impaired thinking.

However, there may be hope for those affected with new research out of the UK discovering a revolutionary new drug -- the first of its kind -- which may be able to cure the disease.

Just this month, European researchers have unveiled a new drug that may be able to both prevent Alzheimer’s disease and stop it in its early stages. Called aducanumab, the drug contains an antibody that fights amyloid -- a protein that causes clogging of the brain and later leads to the development of Alzheimer’s disease. The experimental Swiss-designed drug has so far been tested on 165 people, all at initial phases of the disease, to promising results.

All patients who received a regular dose of aducanumab demonstrated positive reactions, with the amyloid significantly reducing in the brain amongst those who had the highest dose. In contrast, those involved in the trial who ingested a placebo had their health decline, with the typical symptoms of Alzheimer’s -- including vagueness, emotional unpredictability and the inability to plan and process -- persisting and worsening.

While the initial results show promise, given the small sample size of the study, ongoing trials on the new drug are required. Already within the small investigation, one risk of aducanumab usage has been identified, showing that the drug may cause fluid to build up in the brain. Regardless, the outcome has resulted in the drug being green lit to be further trialled in larger groups and the next round of results are expected to be released in 2020.

How can you support those living with Alzheimer's disease?

Can exercise play a role in cancer prevention and treatment?

What are Australians really eating?