Christmas has traditionally been the most popular time to conceive, but new Medibank data indicates winter has warmed up. 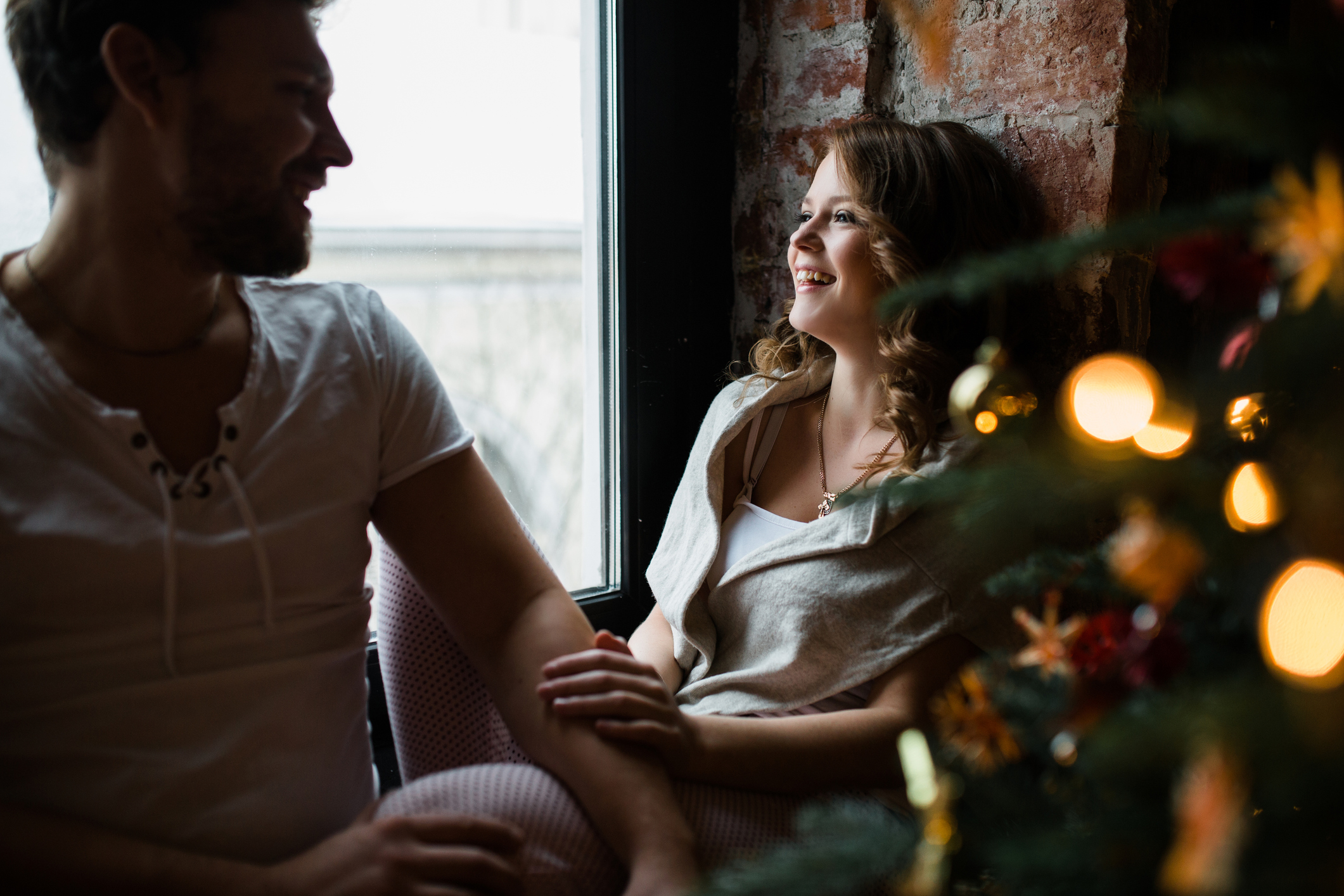 Mistletoe, Christmas cheer and all those parties. There are lots of explanations for why Christmas has traditionally been a popular time for Australians to conceive.

But new Medibank data shows October is being superseded by March as the month with the highest rate of obstetric admissions - meaning Christmas may no longer be Aussie's favoured baby-making time.

Medibank customer data collected over the past five years shows an increasing rate of pregnancy admissions in March. Last year, there were 2258 pregnancy admissions in March – 114 more than October, which has been the most popular month in recent years. The most recent Australian Bureau of Statistics data reflects this trend, with 26,301 births in March 2016 – 5661 more than October of the same year.

“Christmas can be a busy and stressful time of year, so it makes sense that people are increasingly waiting until the mid-year break to conceive.

“Research on conception suggests there may be an association between stress and fertility, so whichever time of year people choose, a relaxing environment can only help. Conceiving is actually more difficult than you might expect. Studies suggest that only around a quarter of couples conceive in the first month of trying,” said Dr Swan.

In 2017, Medibank launched the Health Concierge service for customers – including eligible customers with obstetric cover – to help them prepare for and recover from hospital stays. The launch also follows the commencement of a Medibank and Monash University partnership that will trial an Australian-first healthy weight program to support women pre-conception and throughout their pregnancy.

“We’re doing more and more to help our customers have a healthy and stress-free conception and pregnancy.

“We want to support our customers and make the process as easy as possible, no matter the time of year,” said Dr Swan.

READ MORE: Find out when you are most fertile with Medibank's ovulation calculator

Was 2017 Australia’s most stressful year?