Fluoride: what is it and why is it in the water?

Fluoride has been added to our water since the 1950s, but some say it does more harm than good. 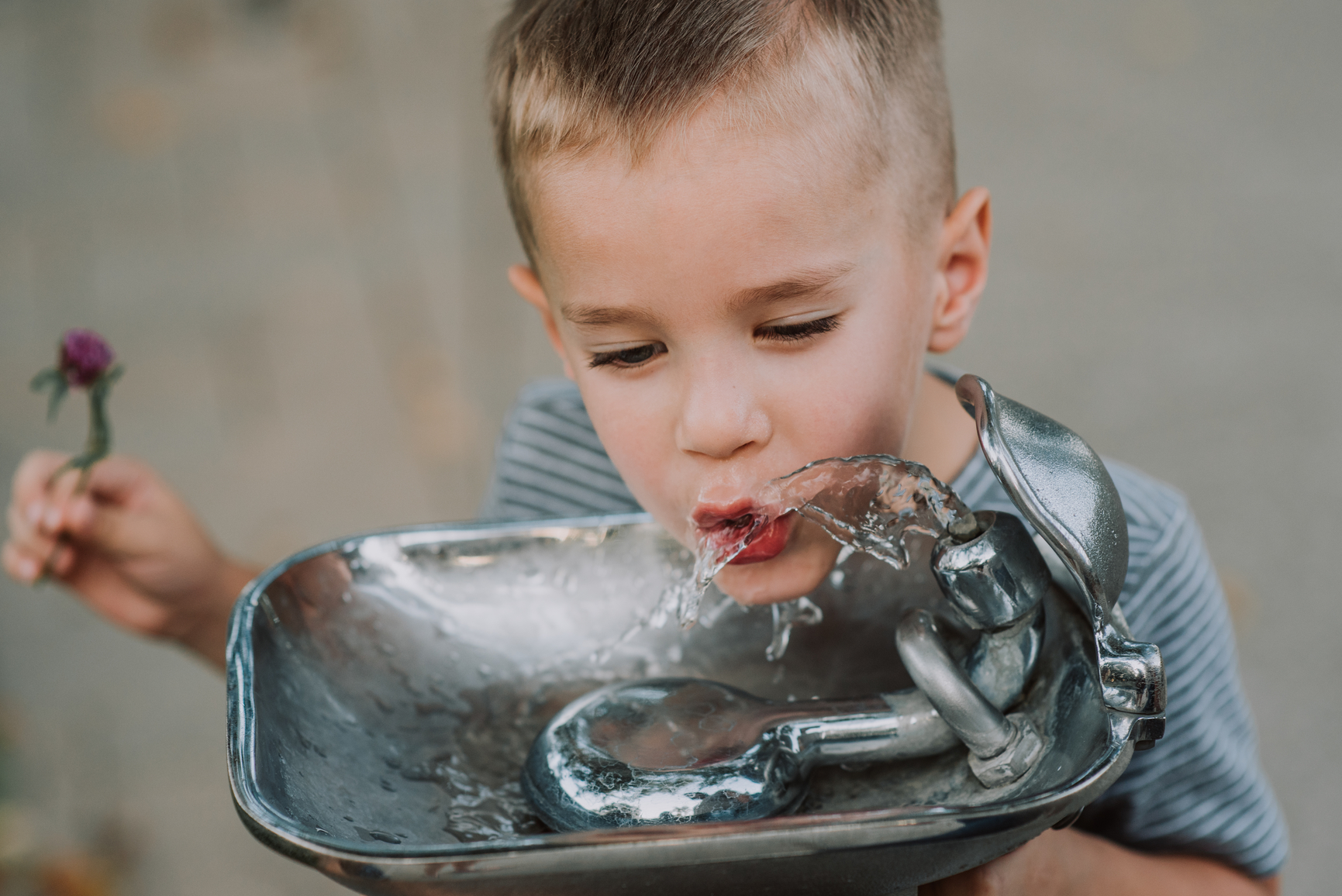 There has been quite a bit of public debate in recent years about the levels of fluoride added to our drinking water, a process which has been taking place in Australia since the 1950s. Water fluoridation -- the adjustment of existing natural levels of fluoride in water -- is carried out in most communities in the interest of public health, with the aim of preventing tooth decay.

Water fluoridation has long been endorsed by scientists and health experts in Australia and across the globe as being safe, effective and in the best interests of all people. In fact, the American Centers for Disease Control and Prevention proclaimed community water fluoridation as one of 10 great public health achievements of the 20th century.

However despite the evidence, there’s a growing movement of people opposed to water fluoridation, claiming it contributes to a range of associated health risks. But who’s right? We take a look at the facts.

Fluoride is a mineral found naturally in rocks, soils and salt, many foods and beverages, and bodies of water. Fluoride in water and food is colourless, odourless and tasteless. It’s also the most common active ingredient in most toothpastes and other dental care products.

Why is it in our drinking water?

While fluoride is already naturally present in water, higher levels have been added to Australian drinking water for the past 60 years as a cost-effective public health prevention measure. This is because the consumption of fluoride through water supplies has been found to significantly reduce your risk of certain dental problems when combined with recommended regular oral hygiene practices such as teeth brushing and flossing.

Since introducing fluoride into our drinking water, Australia has seen dental health improve across the board, and those born after 1970 (when the majority of water fluoridation programs commenced in Australia) have, on average, half the level of tooth decay of their parents’ generation. So by simply drinking water, you’re actively improving your oral health.

Why do some people oppose water fluoridation?

There has been some opposition to the fluoridation of water in our drinking supplies ever since the practice began, with detractors claiming it to be unnecessary and potentially harmful. What’s more, some have even linked water fluoridation to illnesses such as cancer, arthritis and certain allergies. However, rest assured -- there is no consistent evidence that any of these claims are true. And if you’re still unsure, learn the facts from fiction.

What do the experts say?

In 2007, the National Health and Medical Research Council (NHMRC) produced a public statement, ‘The Efficacy and Safety of Fluoridation’, confirming that fluoridation is safe and effective, and should remain in Australian drinking water. The statement was again upheld by the Council of the NHMRC in 2013, reiterating that fluoridation of drinking water was an effective way to ensure people across the country could benefit from its preventative role in tooth decay, regardless of age, gender or socioeconomic status.

“There is a vast amount of scientific evidence which proves that adjusting the existing naturally occurring fluoride levels in drinking water is a very safe and effective way of helping to prevent tooth decay in entire communities.”

While fluoride can help prevent tooth decay and cavities, it’s also important to ensure your teeth are always in top condition. Read more about how you could get 100% back on annual dental check-ups with Medibank.

Aussies struggling to get a good night's rest