The science of the relaxation response 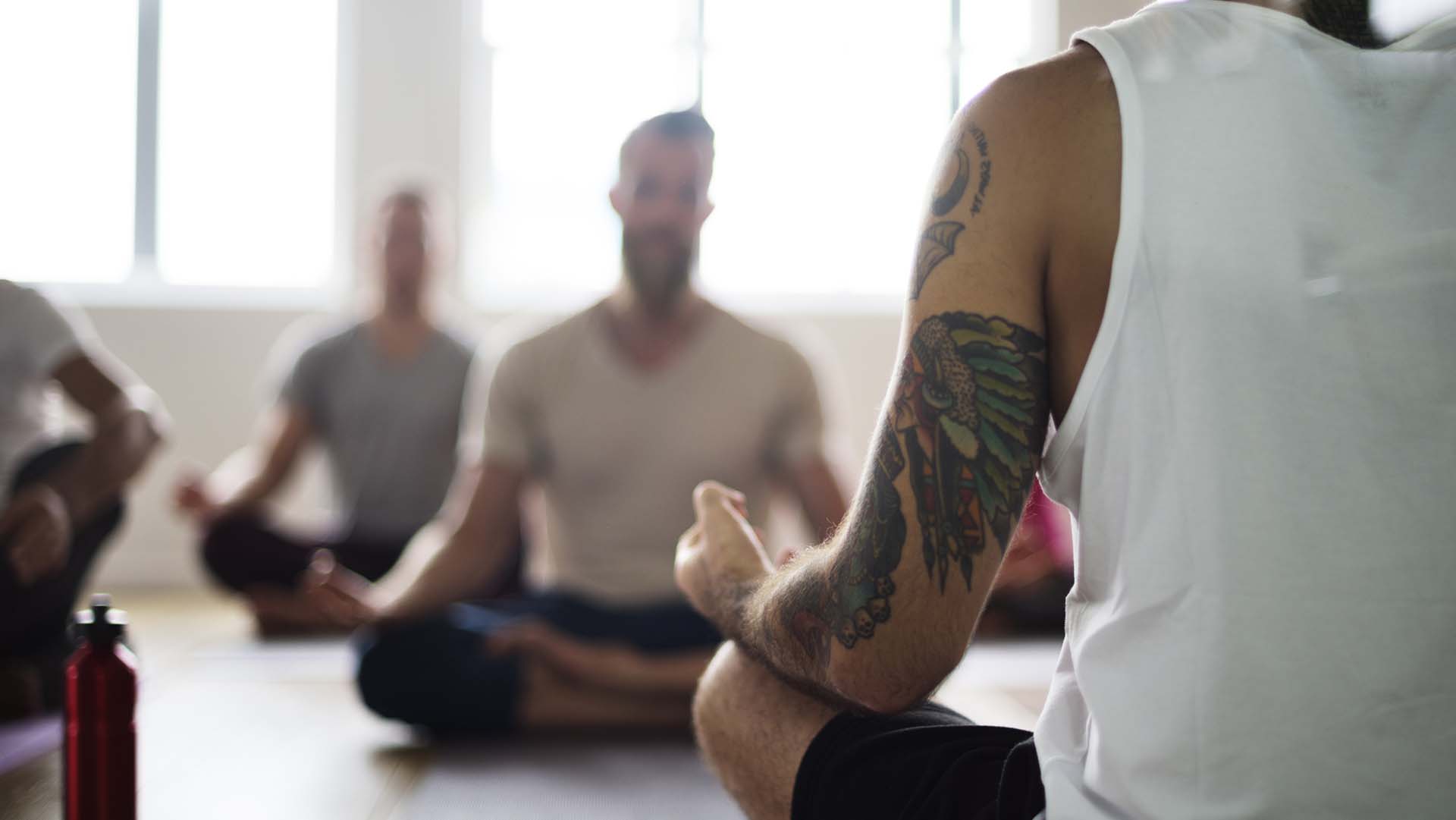 For journalist Shannon Harvey, finding the solution to being healthy became personal when she was diagnosed with an autoimmune disease. This inspired a 10-year journey testing treatments, searching through 1000s of scientific papers, and interviewing pioneering researchers.

From this research, she produced the internationally acclaimed documentary The Connection, which is now compulsory viewing at some of the world’s leading medical schools.

Her new book, The Whole Health Life, follows on from the film’s success. In it she presents her findings in ten chapters covering topics ranging from stress, emotions, beliefs and relationships, to food, sleep and exercise, as well as healthcare, the environment, and how to make healthy changes last.

Below is an extract from her chapter on stress.

In the late 1960s, a young cardiologist named Herbert Benson sneaked transcendental meditators through the side door of his lab at Harvard Medical School to study what happened to their bodies when they meditated. Benson was interested in the human stress response after becoming concerned that he was misdiagnosing people with high blood pressure. In what is now known as “white coat hypertension,” he suspected that when his patients saw his white coat and measuring instruments they became worried and their heart rates rose in response.

Benson had studied the work of Harvard physiologist Walter B Cannon, who in 1915 was the first person to identify the fight or flight response, and he wanted to extend the research to investigate the relationship between our minds, our physiological stress responses, and our health.

“The two basic features of evoking the relaxation response are repetition and the disregard of other thoughts when they come to mind; and what those two things do is break the train of everyday thinking."

Benson was approached by a group of devotees of Maharishi Mahesh Yogi, whose Transcendental Meditation teachings were gaining popularity in the counter-culture of the 1960s thanks to the admiration of celebrities like The Beatles. But studying meditation was considered career suicide by the scientific community, so Benson conducted his research after sundown, and by stealth. “If studying stress was in another world, studying meditation was in another universe with respect to science,” Benson told me, as he described rigging up hippies with intravenous catheters, respiration masks, heart rate monitors, and electrodes on their heads in order to take physiological measurements while they meditated.

His work led to one of the major breakthroughs in modern mind-body medicine. Benson found dramatic physiological changes in his meditating subjects. He recorded decreased metabolism, heart rate, breathing rate, and slower brain waves. He called his discovery the “relaxation response” to suggest its role as a counter to the stress response. And although Benson never met his fight or flight predecessor, Walter B Cannon, the story comes full circle with the fact that Benson’s secretive research took place in the same lab at Harvard that Cannon used 60 years before.

But the enquiring mind of the young physician wasn’t satisfied with just studying the meditators. He went on to determine that the relaxation response he had observed could be triggered using scores of different techniques embedded in different traditions around the world. Whether it was through the rituals of Judaism, Taoism, Buddhism, Hinduism, Christianity, Islam or various other religious or cultural practices, Benson realised there was a commonality among them all. Through different forms of prayer, contemplation, focused movement, or meditation, these different practices that have flourished over thousands of years all include the same two simple mental steps. “The two basic features of evoking the relaxation response are repetition and the disregard of other thoughts when they come to mind; and what those two things do is break the train of everyday thinking,” Benson said, explaining that it’s often this train of thought that causes stress in our lives.

“The more times you do it daily, the more anchored the response will become.”

Benson took his theory back to the lab to see if untrained people could easily be taught to evoke the relaxation response using these two mental steps to stop the train of everyday thinking. He instructed medical school students to focus on counting from one to ten and back again, asking them to return to focus on counting when they got distracted. To his dismay, the experiments were a complete failure. “These bright students lost count, panicked, and that was the end of the experiment,” recalls Benson.

But he was determined to find the key that unlocked the relaxation response. He returned to the lab, this time asking the students simply to stay with the number one. To his delight, the physiological changes he observed in the aspiring doctors when they only counted to one were indistinguishable from those who practised transcendental meditation. Benson recalls some people telling him that it was wonderful that he’d chosen the number one, which they saw as the oneness of God and the oneness of The Universe. “Well, in truth it’s because Harvard medical students couldn’t count to 10,” he told me with a glint in his eye. “This now was science. Here was something measurable, predictable, and reproducible.”

Benson, now in his 80s, is considered by many to be the founding father of modern mind-body medicine. He has dedicated his life’s work to the study of the relaxation response and I was stunned when I learned that his ground-breaking research continues to this day. Recently, his team at the Benson Henry Institute for Mind-Body Medicine looked at how the relaxation response could affect the way genes function and learned that it can turn off genes that affect disease. More remarkably, they discovered that these gene expression changes took place the very first time the response was elicited and that, as Benson explained, “The more times you do it daily, the more anchored the response will become.”

Learning about Benson’s research was a breakthrough moment in my own health investigations. After I became ill, the first specialist doctor I saw told me that my autoimmune disease was likely caused by “bad” genes and that there wasn’t much to be done beyond experimenting with different kinds and doses of medication. But here was a renowned professor of medicine from Harvard telling me it was possible to turn on and off the genes affecting my health.

Moreover, it was simple and clear; there was no need to join a monastery or learn a dogmatic religious technique. It didn’t even cost anything. This insight gave me hope and was a critical first step in my getting a handle on my stress and health. It inspired me to keep researching and to find help in developing a regular focused attention practice for myself.

The Whole Health Life by Shannon Harvey is available now.

Written by Shannon Harvey
Shannon Harvey is an investigative journalist and filmmaker from Sydney. Her book. The Whole Health Life is available now. thewholehealthlife.com

Suffering from a sore back?