The foolproof way to change a habit, according to science

Your action plan for changing the habit loop and creating the daily routines you want. 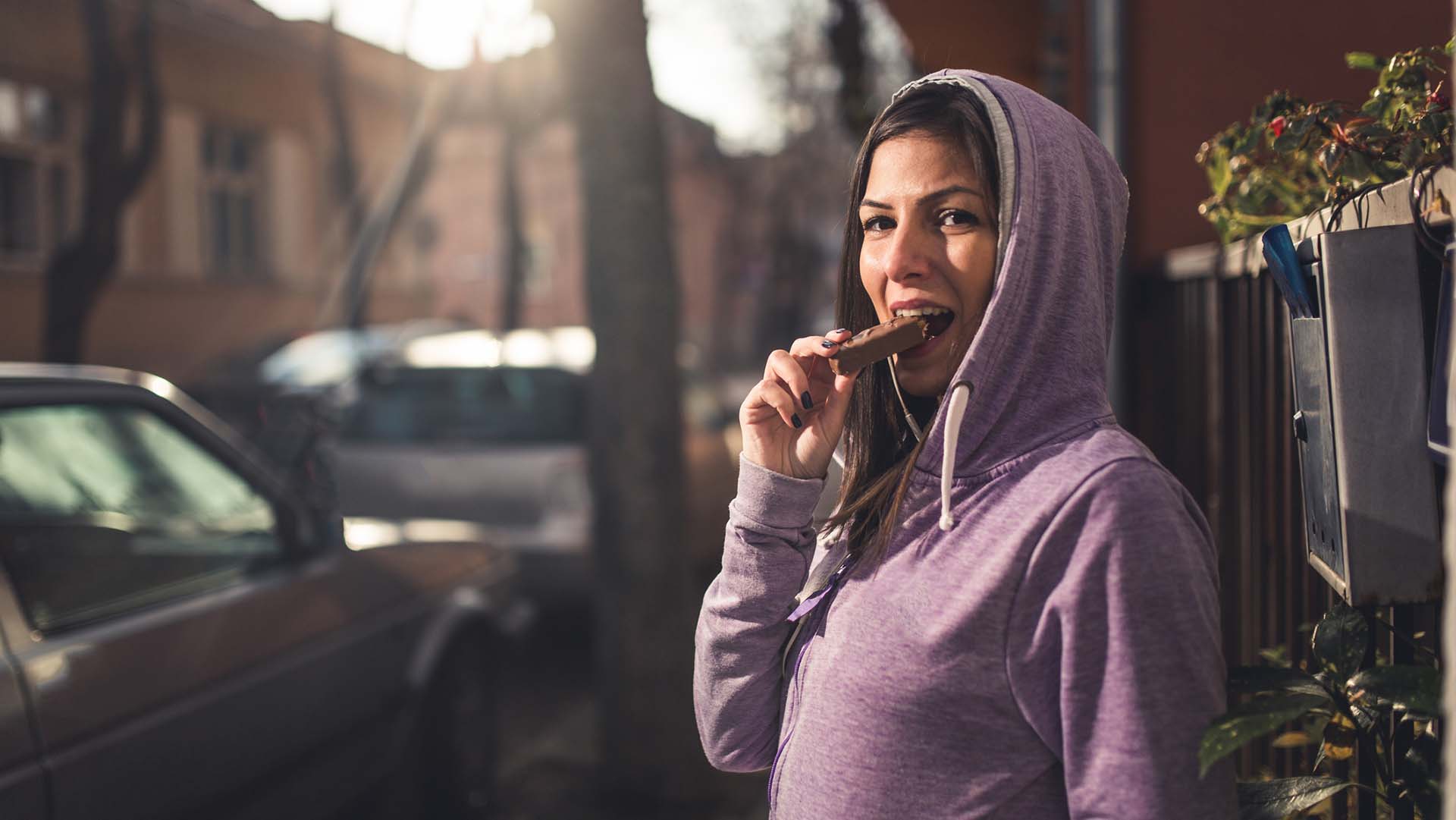 All habits, at some point, began as choices we made. Choices we kept making until they became automatic. In some cases, these habits – like eating well, going to bed early, or calling our parents – can make our lives better. But what about the habits that aren’t so good for us?

Is there a way to reverse the choices that led to bad habits? Well, not really. But science has found there is a way to unravel some of these habits and replace them with new ones. And the process is surprisingly fun.

The first step is understanding how habits work. Researchers at MIT in the 90s found a neurological loop behind every habit. This ‘habit loop’ has three parts: a cue, a routine, and a reward. To break a habit, you need to identify its three components.

In his book The Power of Habit, award-winning New York Times reporter Charles Duhigg explores the latest scientific discoveries around why we develop habits, and how we can change them. He identifies a four-step process to understanding and reshaping a habit:

Here’s how it works, and how we can all apply it to our lives.

The reward part of your habit loop has to do with satisfying a craving. Step two involves figuring out this craving. To do this:

Whenever you feel the urge for your habit, do something that satisfies a potential craving in a different way. For example, to see if you’re eating chocolate because you’re hungry, eat a banana instead. If it might be to boost your energy, try a coffee. If it’s to lift your mood, try going for a run. If it’s because you’re bored or lonely, try chatting to a friend or colleague.

After each activity, jot down the first three words that come to mind. They can be emotions, thoughts, or just something you saw. So you might write: warm, energised, sky. This helps you tune in to yourself and how you’re feeling.

Check in with yourself after 15 minutes

Most importantly, set an alarm to go off after 15 minutes then ask yourself: do I still have the urge? If the answer is yes, you know the craving your new behaviour was testing isn’t the right one. So if after having a coffee you’re still craving a chocolate bar, you know the reward isn’t a boost in energy. But if after a run you no longer feel like chocolate, you know the reward was a lift in mood.

The third step is to identify the circumstances that lead to your habit. Experiments have shown that habits are triggered by any of five things: location, time, emotional state, other people, or immediate preceding action. Take note of these five things every time your urge hits and look for patterns. In the example of eating chocolate, you might find that the consistent cue is being home alone.

Now that you know your cue (being alone) and the reward you crave (lift in mood), you can make a plan to short-circuit the habit loop and create a new one. If you know that when you’re alone and low in mood you’ll probably eat chocolate, you can create a new habit by popping on your running shoes whenever you’re home alone. Eventually, going for a quick jog before you settle in for a few hours of solo time will become automatic, and something you look forward to. And devouring a chocolate bar every day will become a habit of the past.