The challenge to end childhood obesity

1 in 4 Aussie kids are overweight or obese. Here’s how Medibank supports local programs to help. 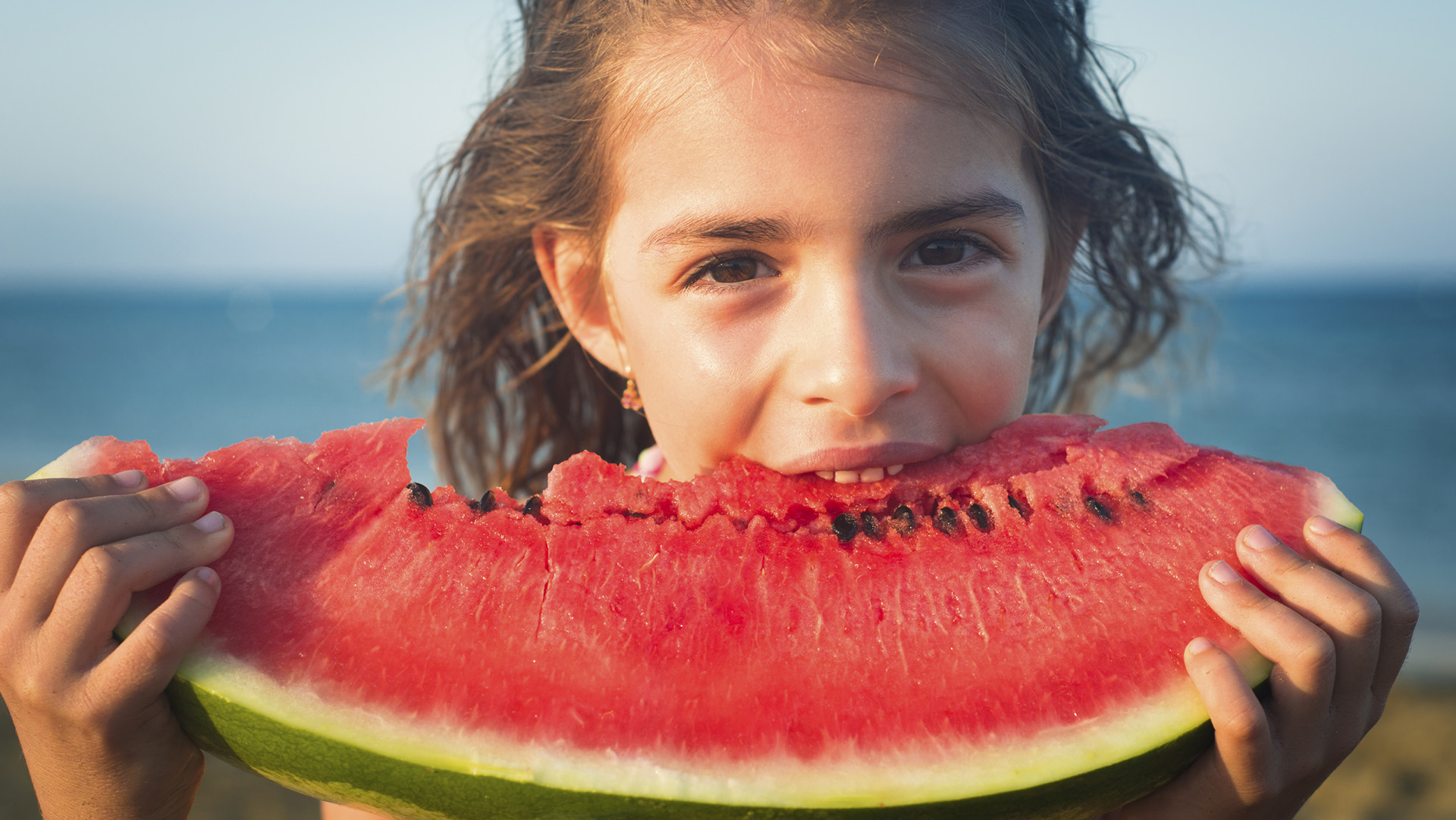 Childhood obesity is a global challenge – and governments, businesses and the community need to work together to tackle it, a new report released by the World Health Organization says.

Fuelled by alarming levels of childhood obesity globally, the report – Ending Childhood Obesity – calls for high level action, with the goal of reversing the rising trend of children aged under five years becoming overweight and obese.

In 2013, 42 million infants and young children were overweight or obese, and that number set to rise to 70 million by 2025 if current trends continue.

“We want a healthier future for the next generation, and so it’s vital that we increase awareness and take-up of healthy habits so our children are placed in good stead for a healthy adulthood,” says Medibank’s Chief Medical Officer, Dr Linda Swan.

The World Health Organization report stated: “There is an urgent need to act now to improve the health of this generation and the next … This requires government commitment and leadership, long-term investment and engagement of the whole of society to protect the rights of children to good health and well-being.”

One of the key recommendations from the report was to promote nutrition and physical activity for school-age children.

“Since 2011, Medibank has been providing grants to programs that do just this; promote long-lasting health and wellbeing outcomes among children,” Dr Swan says.

“From kid-run programs to promote healthy food choices among their peers, to sports and recreational programs and youth clubs, we’re supporting local communities to support each other for a healthier future.”

“We all need to work together if we’re going to reverse the trend of childhood obesity.”

Currently, over 800 Australian primary schools and 100,000 students participate in the Stephanie Alexander Kitchen Garden Program, which focuses on children growing, harvesting, preparing and sharing fresh, delicious food, and hundreds more learning centres are being supported by the Foundation to deliver food education to children.

“We want to ensure the next generation are encouraged to eat well, and students love kitchen and garden classes because they’re fun,” she says.

“It’s exciting to see our program inspiring more like it internationally, and wonderful to see the World Health Organization formally recognise the value of this sort of program, structured and integrated within the education curriculum.”

Medibank has supported the Stephanie Alexander Kitchen Garden Foundation since 2012.

“We all need to work together if we’re going to reverse the trend of childhood obesity, and Medibank is absolutely committed to helping to build the future health of the next generation.”

Find out more about how Medibank is supporting better health for Australian children.

One in four Australian children is overweight or obese. Here’s how Medibank is supporting local programs to help improve childhood health and wellbeing.