Moved to make a difference

Can everyday people make a difference for victims of domestic violence? 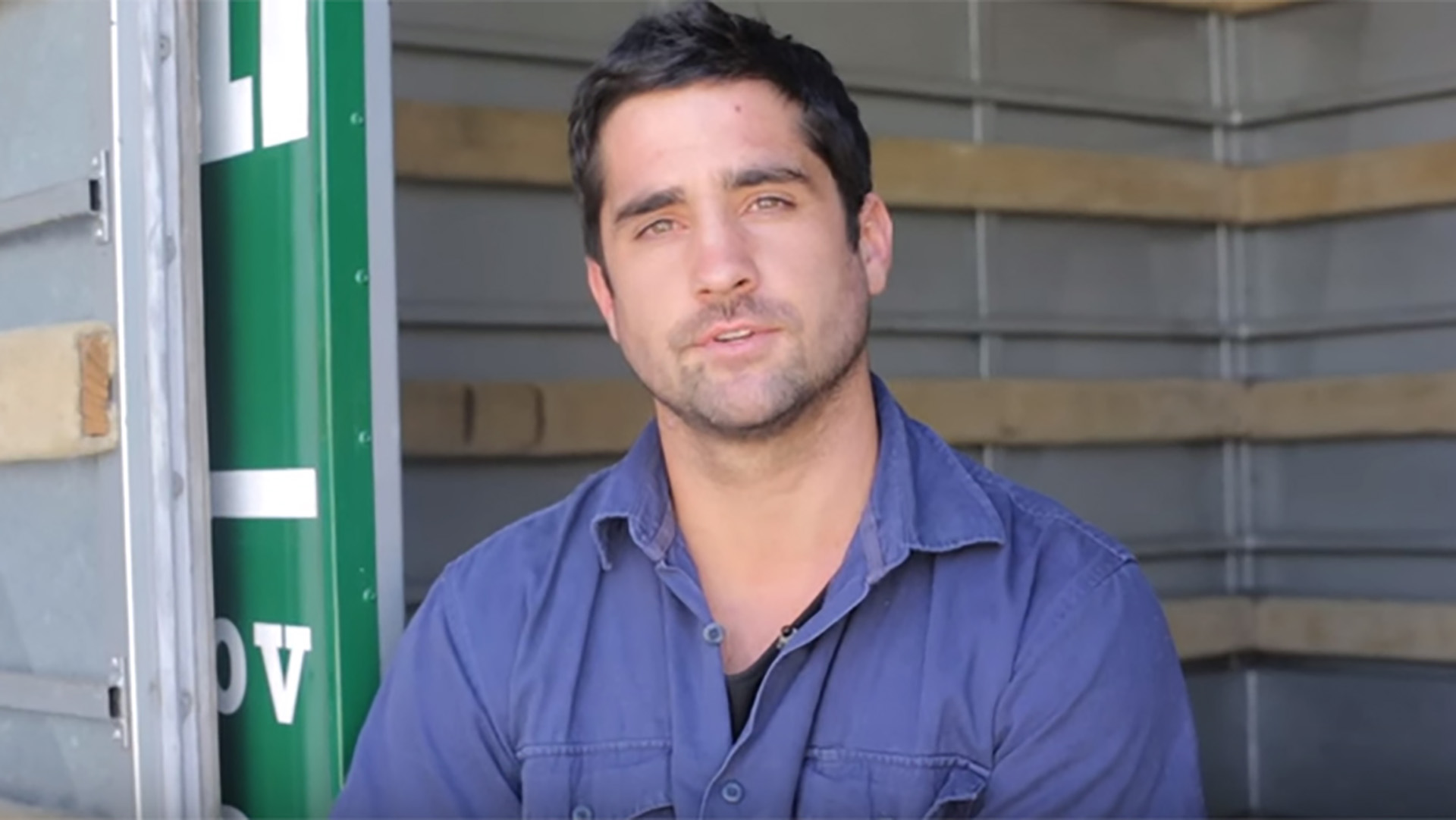 Sadly, domestic violence is far too common in our community. That’s why it’s so important for the government, business and communities to come together to raise awareness and take action.

Meet the Friendly Moving Men, a Melbourne-based removalist company inspired to raise awareness and funds for domestic violence after seeing first-hand how prevalent the issue is in our community.

“We do a lot of jobs for victims of domestic violence,” says removalist Ewen Kelly.

“You get a first-hand view of what happens behind closed doors. It drives home how prevalent and wide reaching the issue is in our society. It’s not just the physicality, the psychological impacts and the shame. And it’s all these factors that force this topic to be in the background.”

The removalists at the Friendly Moving Men wanted to raise awareness and money for domestic violence, so they came up with the idea of a creating a 'sexy calendar'. The calendar sold well and got people, particularly men, talking and asking questions.

“We weren’t expecting anywhere near the level of interest or support we got from all over the country, even overseas.” says Ewen.

“You get a first-hand view of what happens behind closed doors. It drives home how prevalent and wide reaching the issue is in our society."

Coming together against domestic violence

As an organisation that stands for better health, Medibank is committed to the prevention of domestic violence and recently supported the inaugural Medibank Celebrity 20Twenty cricket match to raise money for the Luke Batty Foundation. The Foundation, established by 2015 Australian of the Year Rosie Batty, has generated widespread media attention and community awareness of the issue.

But as Ewen reminds us, it’s not just government and support groups raising money for domestic violence.

“It’s everyday people, like removalists who are also aware of the issue and trying to make a difference as well.”

If you or someone you know is impacted by sexual assault, domestic or family violence, call 1800RESPECT on 1800 737 732 or visit 1800RESPECT.org.au. In an emergency, call 000. For more information about a service in your state or local area download the DAISY app.

The 10 best places to travel this year

The 10 best places to eat and play in Tokyo