Music and the mind with Something for Kate

Paul Dempsey shares how he handles the mental and physical pressures of being a musician. 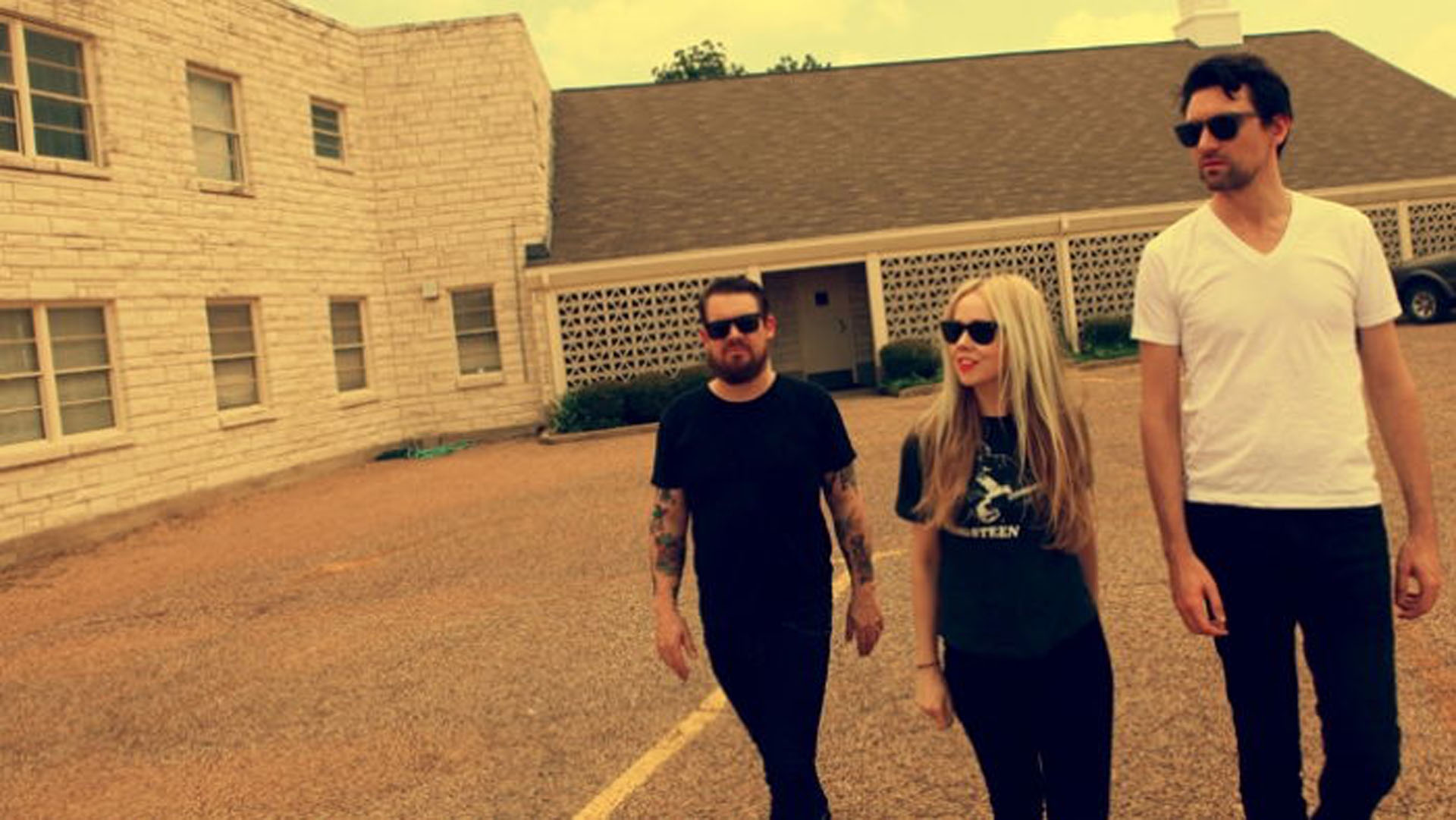 This year, Aussie rockers Something for Kate have released their sixth album and are performing their first Australian shows together in four years.

During the break, frontman Paul Dempsey spent time producing his solo album, Everything is True, living in New York and playing with as many musicians as he could find. No stranger to the frustrations inherent in the challenging world of songwriting, Dempsey battled depression during a stage of his career and found various ways to manage and continue developing as an artist. Not only mental illness, but also the physical rigors of writing, performing and touring have contributed to niggling health issues that afflict him and tend to flare up during songwriting sessions.

Describing how he works through these issues and manages the constant pressure to compose and deliver, Dempsey uses distractions to relieve his mind from the creative burden that can be tough to just walk away from.

“When you’re creating and writing, it’s not the sort of thing that switches off at 6pm, it’s constantly going through your head. Sometimes the only way to give yourself a break is to distract yourself. I read a lot, just to take my mind elsewhere,” he says. Physically, Paul finds swimming a cathartic way to exercise and clear his head from the constant buzz of thinking and writing. “It’s probably my main exercise, you just sort of put your head under the water and all you’re thinking about is breathing… everything else kind of goes away for awhile.”

Playing since he was a little kid, the physical strain of holding an instrument has built up over time and left Paul with some minor neck, shoulder and back issues. It’s during the writing stage, when he’s typically sitting hunched over a desk all day with a guitar in hand, that these strains flare up and become more noticeable. “I’ve had a guitar strapped over my left shoulder for a good 25 years since I was a little kid, it’s really affected my back and my neck and shoulders. That’s one of the weird side effects of being a musician… I guess people aren’t really aware of it, but being a touring musician brings its own set of physical issues!”

Reflecting on how his recent experience as a solo artist compares with coming back and performing with Something for Kate, Paul likens it to returning to a family. “It’s really different to how I’ve been doing things for the last few years. I used to be a perfectionist about everything, but you sort of can’t be like that when you’re playing with different people all the time, so everything now just feels way more relaxed and we’re just really happy to be together again… it’s sort of like coming back to a family.”

The new album, Leave your soul to science, was recorded in Dallas, Texas and released in September. Paul, together with band mates Stephanie Ashworth and Clint Hyndman really embraced the philosophy of the producer they worked with, John Congleton, who wanted to capture the live energy of the moment. “He was very anti-procrastination and worrying about things, he encouraged us to get in and do it… it was a great way to work and incredibly we finished two weeks early, which is unheard of for us,” said Paul.

A loyal fan base has stuck with the band since their early days, and with recent warm up shows selling out shortly after their announcements, the band’s break has done little to diminish enthusiasm. When asked what it is fans love about the Something for Kate, Paul believes it’s authenticity and honesty that has kept them engaged over the journey.

“We’re incredibly grateful for the audience that we have, I would like to think that they see three people who are making music for the love of it. We just want to get out and play shows and be in rooms full of people where we can have that nice feeling where we’re all going somewhere else for two hours.”

For more information or to purchase the new Something for Kate album go to somethingforkate.com