How I quit smoking: Josh's story

For Josh, creating new habits was the key to quitting smoking. Five years on, he still hasn’t had a cigarette – and the rewards have been incredible. 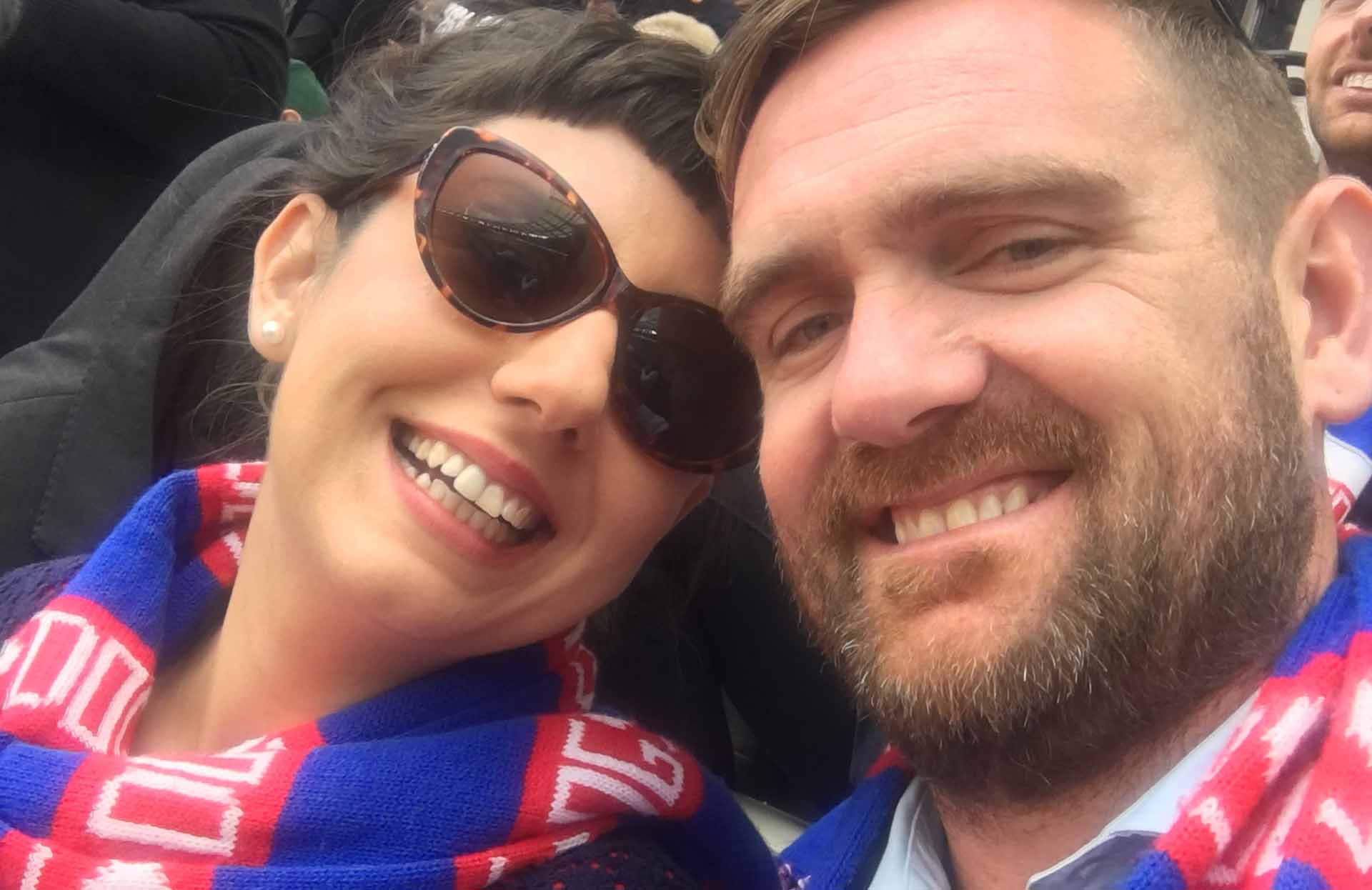 Josh Ridge was 35 when he decided to quit smoking, a habit he’d had since he was 18. “I’d wanted to quit for a period of time,” he says. “I wasn’t getting any younger, and the effects of being a long term smoker were starting to settle in a bit.”

Then he separated from his partner, and one big life change prompted another. “It was an opportunity to review what I was doing and how I was going. I wanted to get rid of my bad habits and replace them with good habits.

“I used to drink a lot of soft drinks and energy drinks as well, so I decided to attack them all at once in an effort to improve myself.”

Smoking had been deeply embedded in his daily routine, and changing up those habits proved to be the biggest challenge.

“I was used to having a coffee and a cigarette, or having a cigarette after a meal,” he says. “When my friends would come over, we’d usually go into my garage and have a yarn and chain smoke. Or when I was bored or needed to kill time, I’d normally have a smoke, so it was a matter of finding other things to do in those moments.”

But Josh soon found two things that helped the most – getting active, and a new creative project.

“One of my best friends let me borrow his bike, so I started riding all over the place, which is something I hadn’t done since I was kid,” he says. “The first thing I wanted to do was ride to work, which at the time was about 10 km. That gave me motivation to get fitter and ride further. Now I still ride to work every day.”

He started exploring new places on his bike, and combined it with his love of photography. “One day I noticed a park bench on the Maribyrnong River that seemed to be in an odd spot, so I took a photo. Then I started noticing more, and started taking photos of all the park benches I saw.” This grew into a daily Instagram project, @park_benches, that gives a gorgeously quirky glimpse of Melbourne life.

“My fiancé actually noticed the page and messaged me, so we met up. We’ve been together for just over four years now and we’ve just had our first child,” Josh says. “People seem to get a kick out of it, so it reinforces to me that the activity that came out of me quitting smoking has led to some really positive interactions with people.

“I still haven’t had a cigarette in over five years. It took about a year to really get past wanting to smoke, but now I don’t even think about it. I see people smoking and it’s something I can’t even really remember myself doing.”

Find out more about quitting smoking at quit.org.au or call Quitline on 13 78 48.

How to stop clenching and grinding your teeth