When clean eating goes too far

Psychologist Loren Byford takes a look at the development of orthorexia and eating disorders. 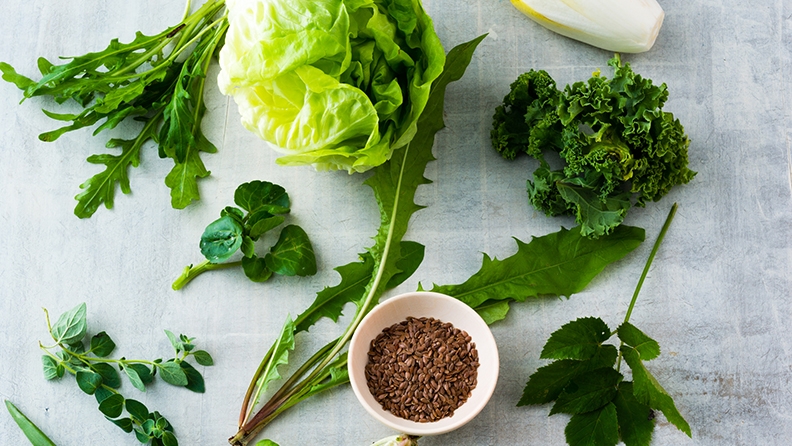 Eating well and exercising regularly are essential for vibrant and healthy life. But for some people, these healthy behaviours can start to turn into an unhealthy obsession.

How Far Is Too Far is a new website launched by the Victorian Government and Eating Disorders Victoria (EDV), which aims to help people notice the early warning signs of an eating disorder.

We caught up with EDV psychologist Loren Byford to talk about healthy living versus unhealthy obsessions, and the connection between visual media and eating disorders.

Othorexia is an obsession with eating foods that are considered healthy. It is not a formally recognised eating disorder, but a term coined and applied to a set of beliefs and behaviours.

There have probably always been subcultures where orthorexia-type behaviours were highly valued and possibly detrimental to one’s health. Thinking about the body as something to be produced and perfected is something that has occurred across history and cultures.

At the moment, trends on Instagram such as ‘clean eating’ and ‘fitspo’ suggests a mainstream idea that eating, exercising and living in a particular way has greater inherent value than deviations from these practices.

The instant and pervasive nature of social media that allows for alteration of an image to closely resemble an ideal poses unique challenges to body acceptance as well as awareness of what constitutes ‘health’.

"The visual nature of social media and media can make it easy for people to fall into the trap of making comparisons between the images they’re presented with and their own bodies."

Who is most likely to be affected?

Eating disorders can occur at any age, but research suggests onset is most common in adolescence or young adulthood. This age group experiences high rates of negative body image, which we know is a risk factor for later development of eating disorders.

Given that young people are experiencing high degrees of body image dissatisfaction and the onset of eating disorders most commonly begins in this age group, preventative measures such as educating younger people about the images and ideas they are exposed to on media/social media is a worthwhile activity.

What’s driving the thought that more people are sitting on the fringe of an eating disorder?

There are many factors that can lead to the development of an eating disorder, including genetic, social, cultural, individual and environmental factors. It’s difficult to comment on the true prevalence of those sitting on the fringe of an eating disorder. It may be that ‘health’ behaviours such as ‘clean eating’ and intensive exercise regimes are being critically evaluated rather than accepted as normal cultural practices.

Websites such as How Far Is Too Far help people identify when such behaviours may become problematic, and promote awareness so that people feel comfortable reaching out for help.

"To help prevent negative body image, it can be helpful for people to be educated around the ways in which images have been altered to look a certain way, and are not a true representation."

What power does social media have to negatively impact body image?

Media and social media alike have the capacity to influence people's body image, which refers to the way you feel about your body rather than what your body actually looks like.

The relationship between media and body image is thought to be bidirectional, so that people who view images of the ‘thin ideal’ are more likely to report increased body dissatisfaction and eating disorder characteristics than those who don’t view these images.

People with a poor body image are also more attracted to images and seek out these images more than people who feel more able to accept their body.

The visual nature of social media and media can make it easy for people to fall into the trap of making comparisons between the images they’re presented with and their own bodies, leading to negative evaluations of their own body.

To help prevent negative body image, it can be helpful for people to be educated around the ways in which images have been altered to look a certain way, and are not a true representation.

For help, visit howfaristoofar.org.au or contact the Eating Disorders Victoria helpline for a confidential chat on 1300 550 236.