What Australians are really eating

Professor Tim Crowe takes us through what the Australian Health Survey found. 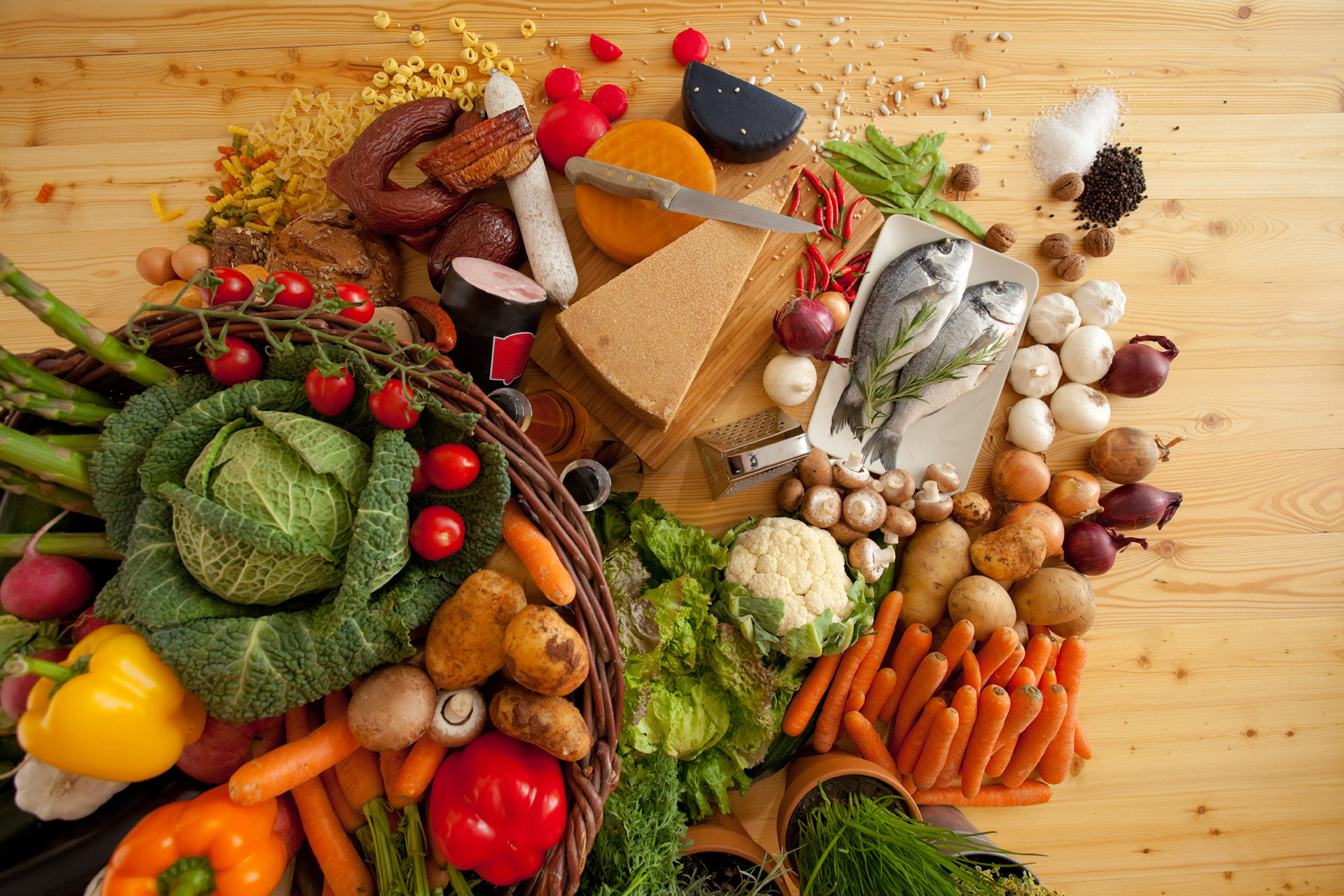 The volume of nutrition information we are confronted with each day is overwhelming. A never-ending stream of fad diets, nutrition gurus of questionable backgrounds spruiking advice that goes against core dietary guidelines, food marketing, and blogs with all manner of opinions presented as fact, all often confuse more than educate.

Yet despite all this nutrition noise, the entire field of nutrition and health can be distilled down to some pretty simple basics that are not that difficult to grasp. A dietary pattern that is made up of mostly unprocessed plant foods and which is low in highly processed foods and sugar consistently comes out on top in offering the best long-term health.

So if we take that as the core of what a healthy eating pattern is, then a recent snapshot of what Australians are eating presents some sobering statistics.

The 2011–13 Australian Health Survey is the largest and most comprehensive health survey that has ever been conducted in Australia. Part of it involved the collection of detailed information on foods consumed from over 12,000 participants across Australia. It was the first national nutrition survey of adults and children conducted in over 15 years.

Each day, the average adult male consumed 9,655 kilojoules of food and beverages. For women it was 7,402 kJ. Carbohydrates made up the largest percentage of this energy intake, supplying 45% of kilojoules on average with the balance coming from fat (31%), protein (18%), alcohol (3.4%) and dietary fibre (2.2%).

For carbohydrates, nearly half of their energy contribution to the diet was coming from some form of sugar either naturally present in food or added. Fruit was the most common source of natural sugar, but was closely followed by soft drinks and flavoured mineral waters, then milk, fruit and vegetable juices and drinks.

Dairy is widely eaten, with 85% of people having dairy products of some form, and milk consumed twice as often as cheese. We love our meat and poultry, and it is regularly eaten by 7 out of 10 people. Ham was the most commonly consumed processed meat, eaten by 12% of the population.

The news gets worse when you look at consumption of 'discretionary foods'. Just over a third of our kilojoules each day was coming from foods considered to be of little nutritional value and which tend to be high in saturated fats,sugars, salt and/or alcohol. Cakes, desserts, confectionary, alcoholic beverages, cereal bars, pastries, sweet and savoury biscuits, soft drinks and flavoured mineral waters are all over-represented here.

Almost 3 in 10 Australians reported taking at least one dietary supplement on the day prior to interview. Multivitamin supplements were the most commonly taken, being consumed by around 16% of people, followed by fish oil supplements taken by around 12% of the population.

An estimated 2.3 million Australians aged 15 years and over (13%) said that they were on a diet to lose weight or for some other health reason. This included 15% of females and 11% of males.

So what to make of all this? Too often a rationale is given for an alternative view on the best diet for health with the premise that we’ve become fatter and sicker as a result of following our current Dietary Guidelines. This latest nutrition survey shows how hollow this claim is.

Few Australians follow a dietary pattern that is anywhere near what is considered an optimal dietary pattern for health. We eat far too much junk food, and too few vegetables, fruit and other high fibre foods. While it may not sell books and attract the media’s attention, the power for good health rests within each person by making improved food choices.

More information on the Australian Health Survey can be found at abs.gov.au

The truth about gluten