The real deal on cooking and nutrient loss

How much should we really worry about losing nutrients through cooking? Professor Tim Crowe explains 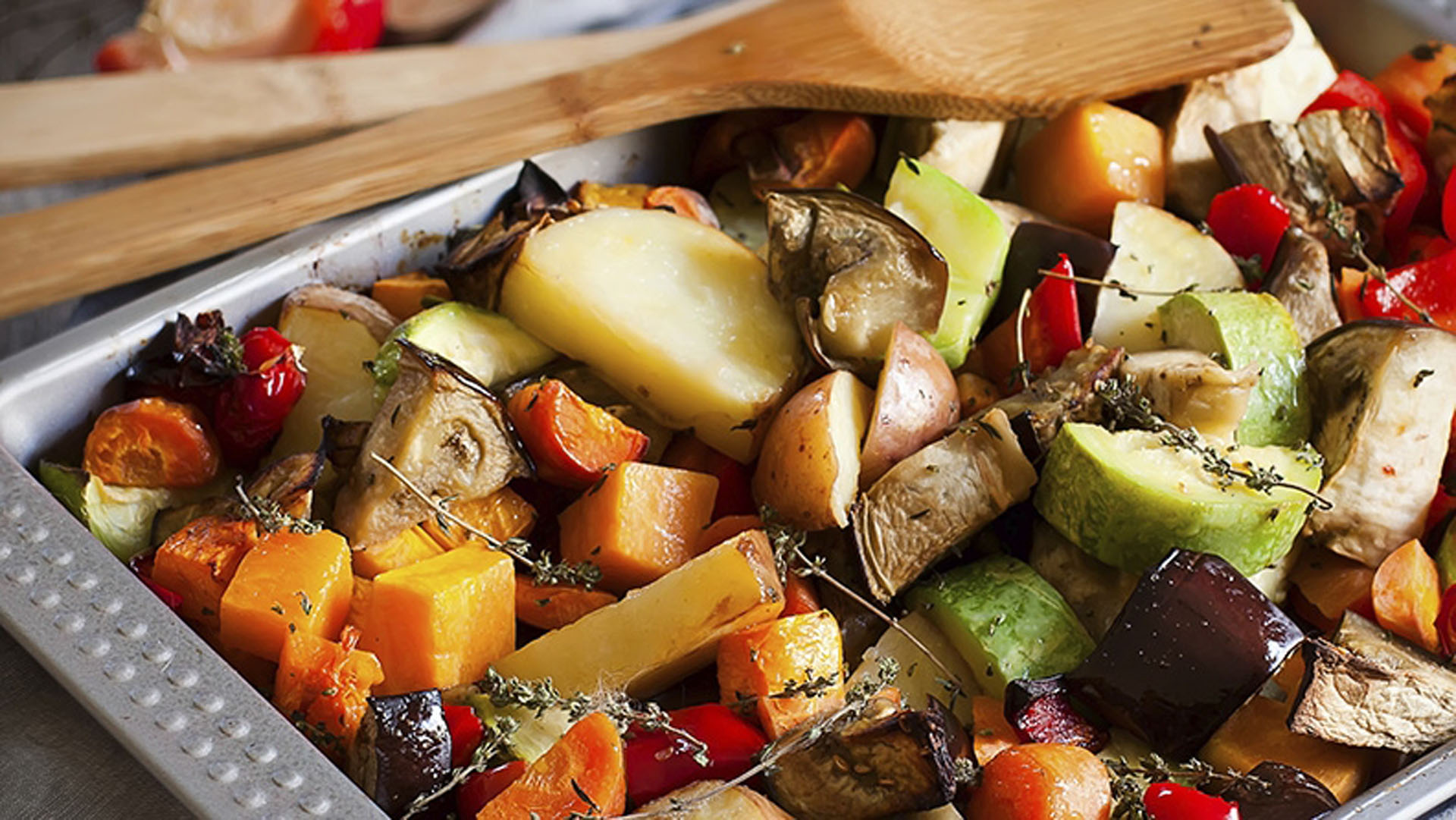 Raw food eating is one of today's popular dietary trends. So does this mean that you should think twice before obliterating all the nutrients in your food each time you cook it? Fear not – on the scales of health, there is little to worry about.

Cooking food is something we've been doing since the first caveman threw a mammoth steak on the fire. While it is true that cooking does result in chemical changes in the food and a loss of some nutrients, it is a clear case of be alert, not alarmed.

Vitamin C, folate and thiamin stand out as being the nutrients most likely to be lost, but levels rarely drop to 50%. Most other nutrients are unaffected, or altered by a very small amount.

Losing vitamin C, folate and thiamin from cooking vegetables is easily offset by eating other foods that are high in these nutrients and are not normally cooked further. Citrus fruits are an excellent source of vitamin C. Leafy green vegetables and avocados are high sources of folate, as is bread (which is fortified with folic acid). Wholegrains and Vegemite are packed with thiamin and because of fortification, so too is bread.

"How do you ensure the highest retention of nutrients during cooking? The three keys are water, temperature and time."

Putting nutrient losses from cooking into context, storing fruits and vegetables even for a few days means a gradual loss of vitamin C. Fresh will always be best, but frozen vegetables are certainly an option to consider as they are blanched and frozen very soon after picking, 'locking in' their nutrients for months.

Food is much more than just the essential vitamins and minerals though. There are hundreds of bioactive compounds found in plant foods that have favourable health benefits. They can serve as antioxidant and anti-inflammatory agents and have anti-cancer and antibacterial roles as well.

Cooking losses of these bioactive nutrients is considered small. In many cases, cooking can actually increase the amount our body absorbs, as heating food breaks down plant cell walls, releasing more of their nutrients.

Cooking can also destroy some of the anti-nutrients found in foods that bind minerals in the gut and interfere with absorption. And the elephant in the room when it comes to cooking is not what it adds, but what it takes away. Cooking food at 75°C or hotter will kill most bacteria that causes food poisoning.

So how do you ensure the highest retention of nutrients during cooking? The three keys are water, temperature and time. As temperature, cooking time, and water volume go up, so too do nutrient losses. If you can, steam rather than boil as this cuts down on nutrient leaching. Cook at lower temperatures where possible, or use a higher temperature for a shorter period of time. Keep the size of vegetable pieces as large as possible to minimise oxidation losses. And don’t overcook food: you want your broccoli firm and green, not wilted and white.

Our biggest health problems are from eating too much highly processed, energy-dense, nutrient-poor food. Worrying over losing some vitamin C every time you steam or stir-fry vegetables fades into insignificance when you consider that most in the developed world are not eating enough of these foods in the first place. An emphasis on eating mostly plants is indisputably good, no matter how they're cooked.