The Paleo diet: pros and cons 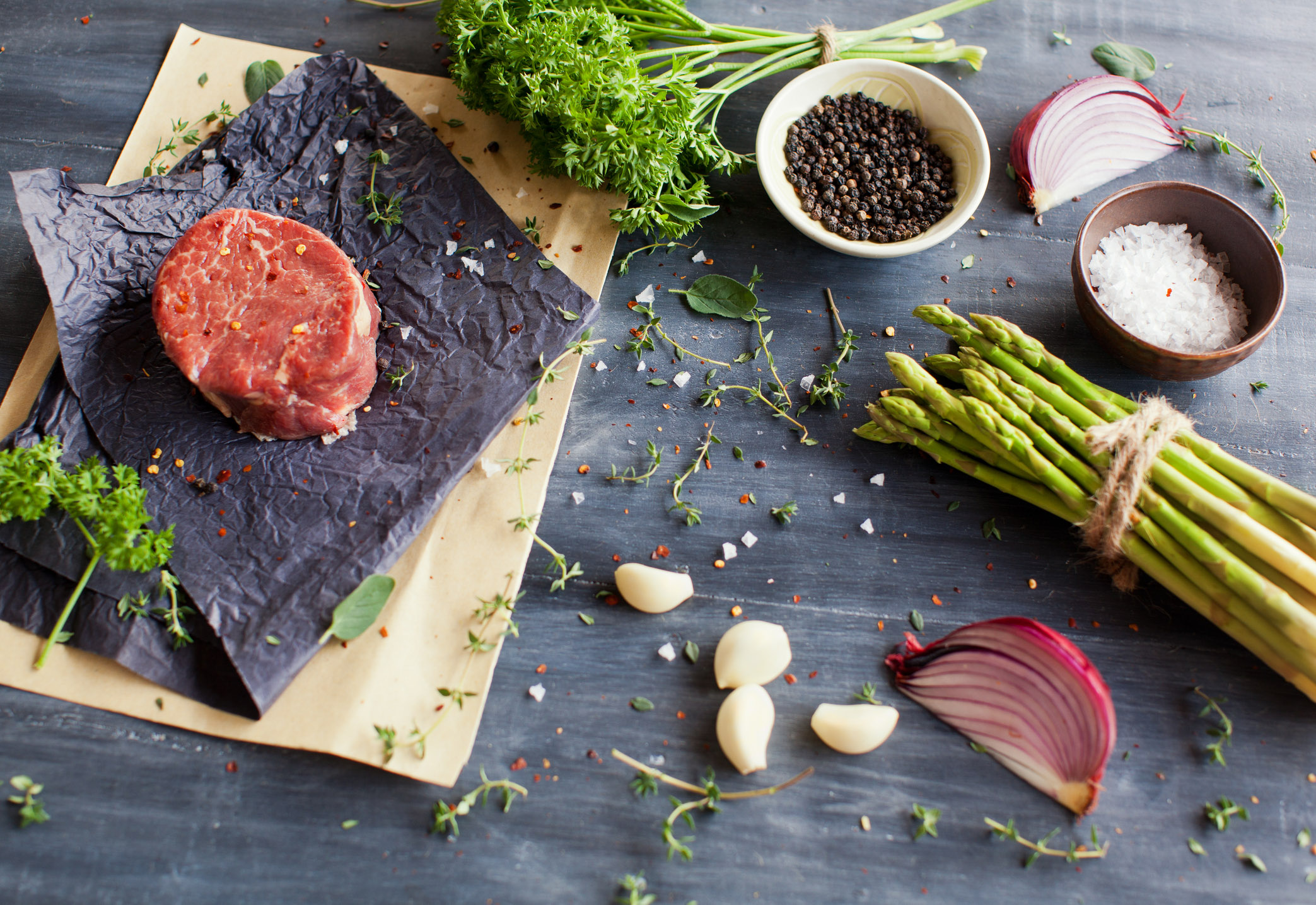 The Paleo diet is one of the hottest dietary trends. It's all about eating primal to mirror our cavemen ancestors as a way to optimal health. Like any popular fad, there is both truth and fiction to the claims about the diet, but among all the noise, there are some good health messages that anyone can apply to their own way of eating.

The Paleo diet is simple in its concept: that humans evolved on a diet very different to what we usually eat today. It is based on assumed eating habits of our ancestors in the Palaeolithic period (2.5 million and 10,000 years ago) before the advent of agriculture and industry.

So what exactly did our ancestors eat? The answer is simple: anything and everything and it varied all around the world. There never was one 'Paleo diet', yet despite this, there are broad recommendations on what to eat on a Paleo diet that all fall under the same umbrella.

There is a lot of truth to Paleo claims that our modern diet is doing us harm. It contains far more processed, packaged and commercially-produced foods than ever before. In Australia, one third of our daily kilojoules is from foods of little nutritional value (discretionary foods) – not ancestral foods, nor foods that any nutrition expert, regardless of dietary persuasion, would ever recommend. Just cutting out these alone will be a big health win.

The Paleo diet is not without its flaws. The evolutionary arguments don't hold up and few of the foods available to us today resemble what would have been eaten in prehistoric times. Just over the short time period of 10,000 years, humans have shown remarkable adaptation to our food supply. For instance, because of ongoing exposure, most Caucasians have few problems digesting lactose from milk into adulthood.

As for excluding grains and legumes, there is no question that the highly processed and nutrient-poor versions of these foods should be limited. There is a big difference though between a muffin full of white flour and the nutrients packed in dark, grainy bread. Whole grains and legumes are strongly linked to improved health from improved blood lipids, better blood glucose control and less inflammation.

The idea that these foods contain 'anti-nutrients' that inhibit absorption of other nutrients doesn't hold up when you consider that many of these are destroyed through cooking. Some, like phytic acid, are also found in foods that are allowed in the Paleo diet. Phytic acid has also been shown to act as antioxidant and exhibit anti-cancer properties, so there is a lot more to the story.

If you really believe the Paleo diet is the best evolutionary diet for health, then you had better make room in your day for several hours of 'hunting and gathering' in the form of exercise, as that was also a feature of the true Paleo lifestyle. Using the self-checkout at the supermarket to scan through your coconut oil and grass-fed meat doesn't cut it.

The biggest negative of the diet though is its unhealthy focus on ‘good and bad’ foods. It is the whole diet that matters most for health, not the presence or absence of a particular food or food group.

Paleo advocates are coming to appreciate and encourage the addition of moderate amounts of starch, dark chocolate, red wine and even some dairy such as butter, yoghurt and cheese. This new leniency may partly explain why the Paleo diet continues to gain traction in mainstream nutrition circles.

A person doesn't have to go the 'full Paleo'. Just cutting back on sugary foods and drinks, highly refined carbohydrate sources, and eating more non-starchy vegetables gets you in the Paleo ballpark. If you have no tolerance issues with dairy, grains and legumes, don't needlessly cut them out completely – they can offer a host of health benefits. These additions make life much more pleasant and make healthy eating more attractive and achievable not just for the next month, but for a lifetime.