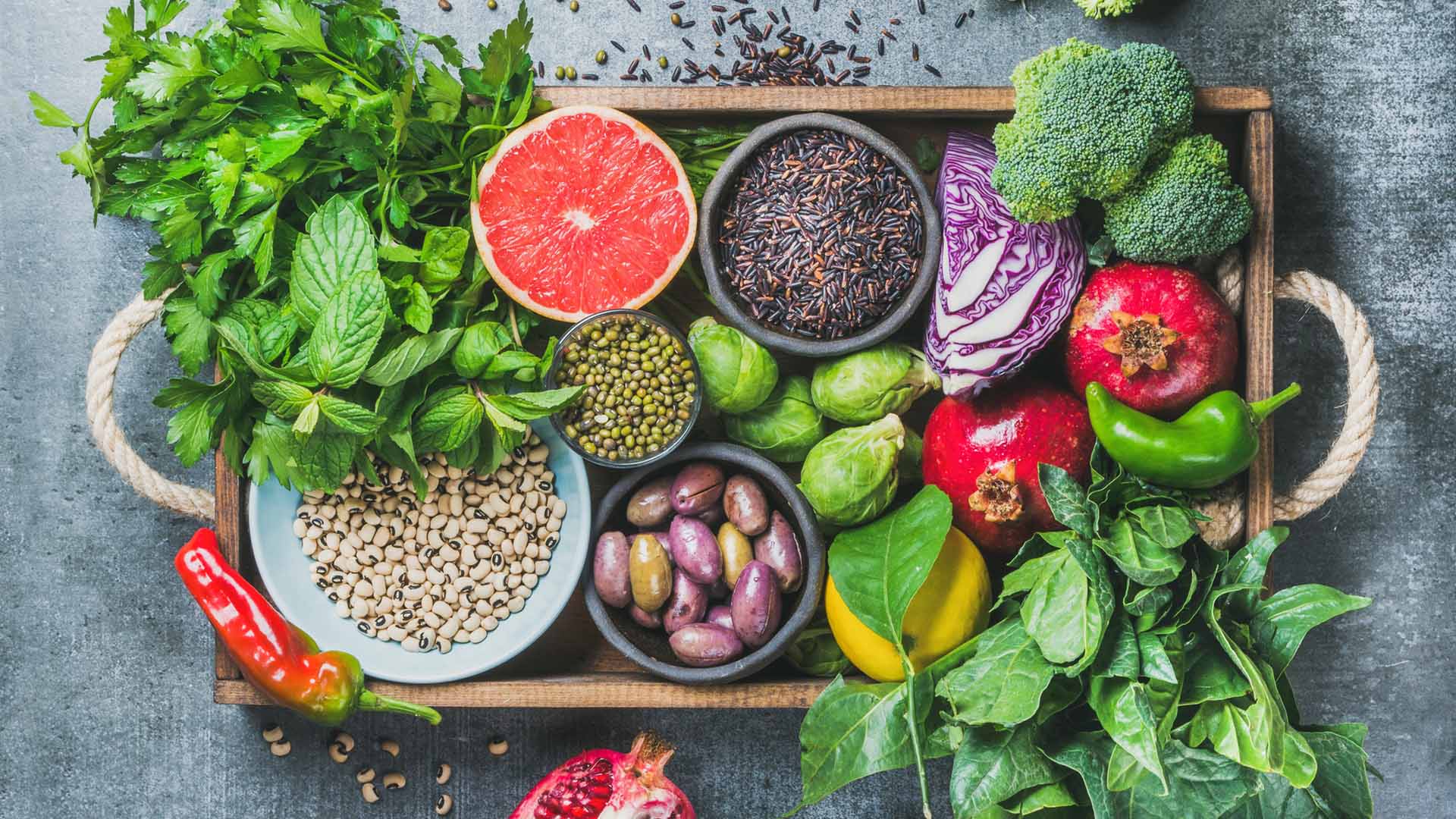 The gut is a long complex tube, starting from your mouth and winding though a series of specialised organs, that digests thousands of chemicals eaten and drunk everyday. At the end of this process is the digestive waste made up of equal amounts of bacteria and the toughest of chemicals that have defied the odds and escaped these digestive processes. Our guts (or more correctly the gastrointestinal tract) require a little care and attention to deliver their best and to maintain optimal health.

A healthy gut begins with a healthy mouth. The mouth is home to a many hundreds of different types of bacteria, all hidden away on and in the gums. An unhealthy dose of bad mouth bacteria, including those associated with gum disease (gingivitis) increase the risk of dental decay. These same bad bacteria trigger the immune system and there is a small link between gingivitis and heart disease. Brushing your teeth regularly is not just good for your teeth and gums, it’s also good for your heart. Brush regularly and carefully, not forgetting to floss.

Swallowing is a remarkably complex process with the food lump being propelled down the right tube (known as the oesophagus) by a coordination that involves the tongue and throat muscles. Choking mostly involves a cough and splutter, however rarely it can go very wrong. Remember that when someone is truly choking they can make no noise. In this case silence is far from golden, act fast, call for emergency support and make sure you know first aid.

The stomach is a massive muscle designed to bump and grind. As food enters, it swells in size and begins the stomach churning actions of giving the food the most intense of washing cycles. Mixing in acid and the digestive enzyme pepsin, the stomach is both at the front line of destroying potentially dangerous bacteria in food, but also breaking food into small particles.

A very thin layer of mucus protects the stomach from itself. This mucus is eroded by the bacteria that cause stomach ulcers. Irritants in the diet, including alcohol and caffeine, also play havoc on the vital mucus layer increasing the risk of stomach pain and discomfort. Limit these high-risk drinks, particularly on an empty stomach.

The guts are controlled by a huge neural network, so much so that the guts are called the second brain. The nerves are controlled by neuro-transmitters, including those generated by stressful situations. Late night stomach churn is a common side effect of a stressed life. Stomach butterflies are a normal part of life, but a growling stomach at 3am is a sign to slow down and chill out.

You are not alone

There are trillions of bacteria all living in your large intestine. These bacteria destroy and digest potentially dangerous toxins and in return deliver beneficial chemicals, minerals and vitamins. This win-win partnership between humans (the host) and our bacteria is a complex affair, with the bacteria helping maintaining our immune system and may even be important in regulating body weight. Maintaining a healthy bacteria population in the large intestine requires daily care. A diet rich in dietary fibre provides the energy for healthy bacteria. Daily doses of probiotics bacteria deliver new healthy bacterial to aid in maintaining optimal balance.