Interested to know how your taste buds work? We talk to the experts 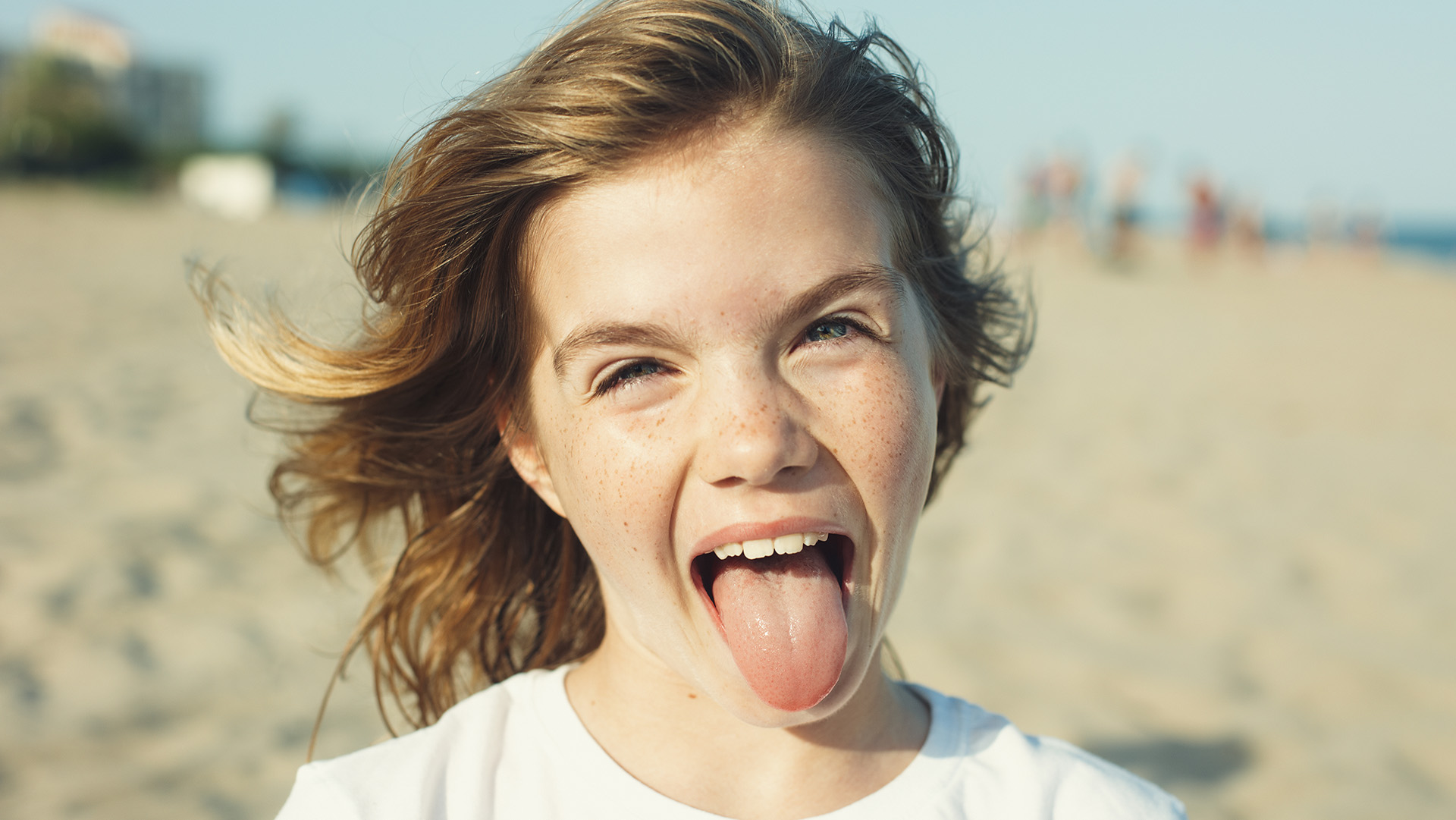 As babies we spend a lot of time trying to put anything and everything in our mouths. It’s an important part of learning to quickly establish what is edible and – importantly – what should never, ever, be put in our mouths again. With a few early mistakes, lessons are learnt and we rarely make the same mistake twice.

These early life experiences rapidly lay the foundations for our tastes and desires for foods. Some people remain adventurous for life and willingly taste new foods, but most children narrow down just a few foods that they know and love. This is often to the frustration of parents and caregivers, with many meals wasted in favour of yet again the same simple sandwich or sweet biscuit.

Tastes are sensed by receptors located within taste buds, mainly on the tongue. Despite the popular myth, tastes receptors for the five different tastes are spread randomly across the tongue and are not located in defined zones.

Each taste receptor is divided into identifying foods that are nutritious and ready to eat (sweet and umami – which is the pleasant aftertaste of cooked mushrooms or beef stews) and foods that are not so pleasant (salty) or things that might kill you (sour and bitter).

There is also increasing evidence that there is a subtle sixth taste for fat. The flavour can’t be easily described, but in blind testing most people can ‘taste’ tiny traces of oil.

"Tastes are a virtual reality made up by the impulses of a few neurons in the brain."

Taste and the brain

Tasting itself is the result of a chemical sensor in the receptor that triggers a nervous response. A chemical in the mouth does this by contact, with saliva playing an important role to help dissolve the chemicals and keep the tongue well lubricated.

Each receptor has a very specific chemical sensitivity and when activated, a nervous impulse is triggered where it travels to the brain. Using magnetic resonance imaging (MRI), it’s possible to show the areas of the brain that are activated by different tastes. For humans these are very discrete regions of the frontal cortex, an area that is also closely linked to many sensory and emotional inputs and outputs.

These neurons soon max out, so most sugary snacks deliver far more sugar than the maximum capacity for the neural activity of the sweet region of the brain. This means you get the same brain sugar-fix with a slice of apple as with a donut. So more is not better when it comes to sugar – it’s just more.

Over life, tastes and preferences for foods change. We can learn to like new things, including overcoming the initial bitterness of coffee or strong tea. This is particularly true once we’ve experienced the buzz that follows. We can also learn and train our taste preference to like and desire new experiences, from the subtle bitterness of raw broccoli to the sweetness of a crunchy, fresh carrot. You need to remember that taste is just a trick of the brain.

How to make chilli strings