To celebrate International parkrun Day on 6 October 2018, we talk to Tim Oberg, CEO of parkrun Australia. 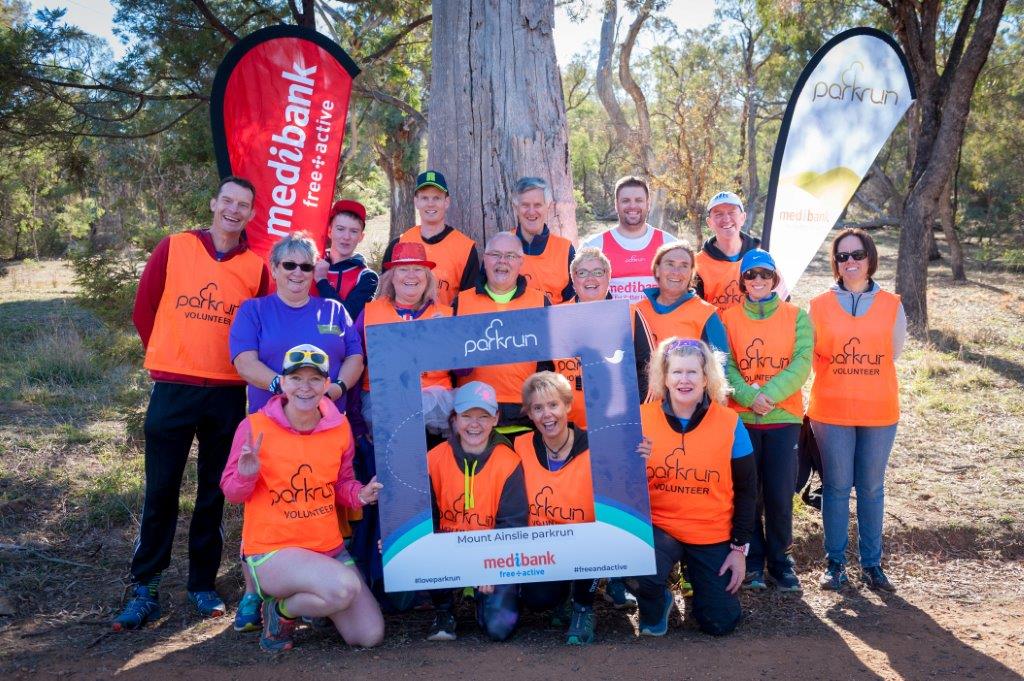 On the eve of the International parkrun Day on 6 October 2018, we talk to Tim Oberg, CEO of parkrun Australia, about its humble beginnings, and what’s next for this global running movement.

What started out as a social run amongst a handful of friends 14 years ago, has now evolved into the largest running movement in the world, with over 2.5 million participants in 22 countries.

Tim Oberg has been there from the start in Australia, bringing the parkrun movement
down under back in 2011, with the blessing of Paul Sinton-Hewitt, parkrun’s founder.

Have you been surprised at how well parkrun has been received by the community, and abroad?

Absolutely, when I brought the concept to Australia, I had no idea that it would grow into the phenomenon that it is today. I was excited at bringing one event to Australia, and today we have 337 events with many more in the making.

parkrun enjoys a massive following in the major cities, but that doesn’t stop the smaller communities from taking part, does it?

Smaller communities thrive on parkrun because there is nothing similar on offer. And often, other activities are not as accessible. parkrun is so much more than a run, we are a community-led, socially-focused, walking, jogging, running and volunteering event.

So you must attract a broad cross section of the community?

We’re all inclusive, so we see all types. We have children as young as four, their parents and grandparents. It’s not uncommon to see multiple generations taking part together, including the dog! We are absolutely for everyone, from your Olympians to walkers and everything in between. We have no cut off times, plus we have a volunteer tail walker which means no one is ever last. Everyone is welcome at parkrun!

This year marks the 14th anniversary of parkrun, and its 7th anniversary in Australia. What does International parkrun Day mean for you and the running community?

International parkrun day is really like any normal parkrun day, but it also allows us to reflect on our global footprint and the differences we are making in people’s lives. Our mission is a ‘healthier and happier planet’ so everything we do comes back to our main goal.

Which event will you be participating in, this International parkrun Day?

I’ll be at The Ponds parkrun in Western Sydney. From ethnicity to obesity, to disabilities and mental health, this parkrun is very diverse and extremely welcoming. This story from The Ponds is one that sticks in my mind, in terms of how parkrun can bring people together

How about support from the business community?

parkrun is free for participants, and always will be. But there is a cost to operate, so corporate partners like Medibank allow us to continue to operate for free, forever. Medibank also aligns perfectly with our mission, which is why Medibank is such a great fit for parkrun.

And on a personal level, what has it been like for you, to be connected to such a positive force in the community?

For me, parkrun is family. The relationships, friendships and the networks that have been built through parkrun are lifelong.

Where do you see parkrun in the next ten years?

In the next ten years, we’ll no doubt be in more countries but we’ll also have more events in the 22 countries we currently operate in, all of this will be with our mission of a ‘healthier & happier planet.’

Thanks to Tim Oberg for his time, and for getting the parkrun movement up and running in Australia (literally). To find a parkrun event near you, visit medibank.com.au/freeandactive which supports programs that help Australians feel happier, healthier and more connected through free, fun and social activities in local communities.

How sport can inspire recovery and connection