Austalia's best young basketballers were in action at the Medibank National Junior Classic. 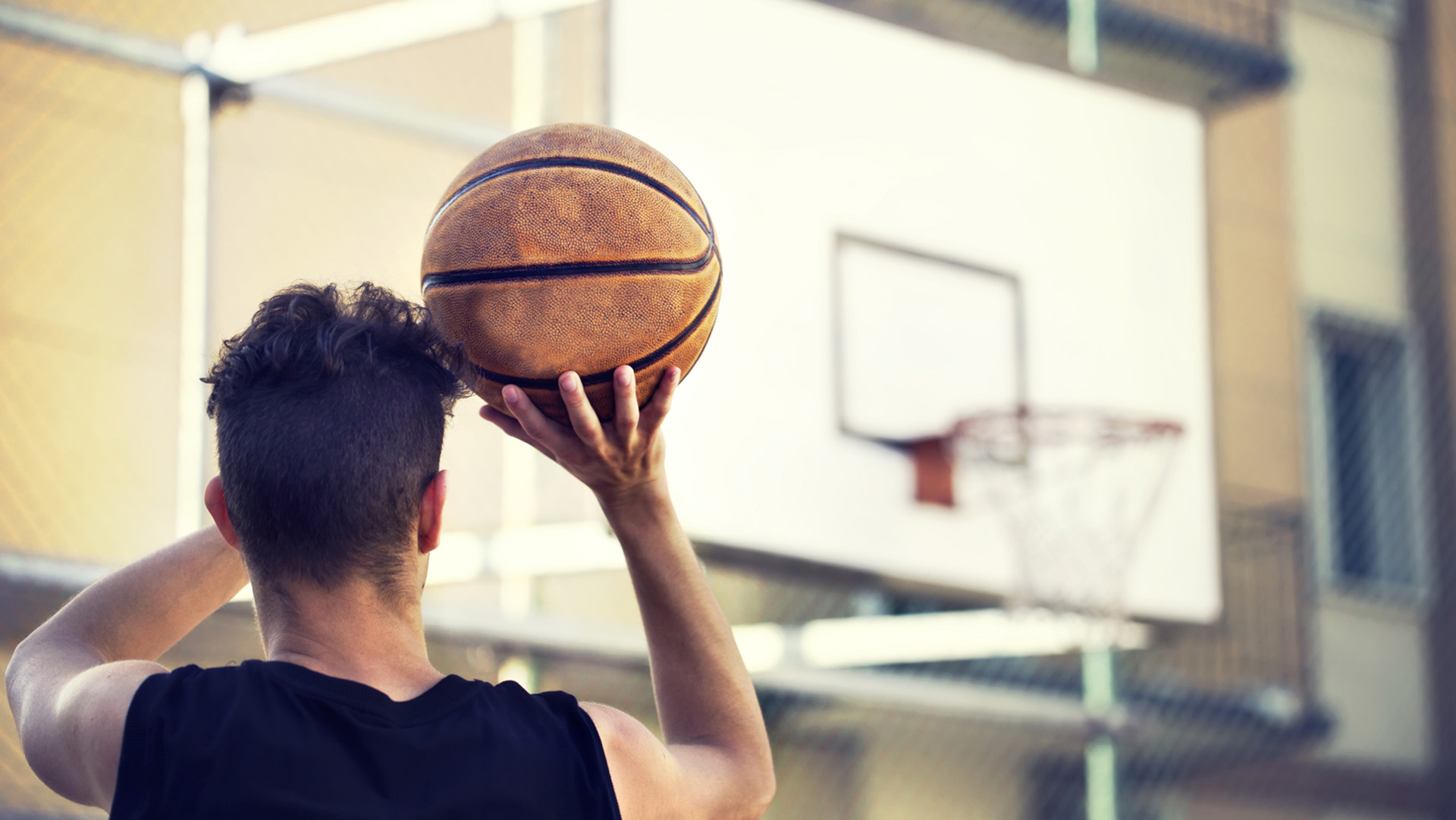 Talent, teamwork and sportsmanship were on brilliant display this weekend, with Australia’s best young basketballers coming together for the 2016 Medibank National Junior Classic.

The brightest young players in the country, some as young as 10, played in front of stadiums full of local fans, friends and family – as well as an army of talent scouts, looking to identify the next state standouts.

"The brightest young players in the country played in front of stadiums full of local fans, friends and family and talent scouts."

The tournament has been a breeding ground for many international basketball careers, with players such as Liz Cambage, Andrew Bogut and Rachel Jarry all having participated in their junior years.

“Seldom do we get this much talent under the one roof and the Medibank National Junior Classic is an incredible exhibition of the country’s up and coming stars,” says Nick Honey, Basketball Victoria’s CEO.

Dandenong Ranger WNBL player Aimie Clydesdale played in many Classic tournaments as a junior and counts them among her favourite experiences.

“One of my fondest junior memories was winning the Classic one year,” she says. “I think what makes it so special is the people you meet. I still play with some of the girls I did in juniors and even those I don’t play with anymore, if I see them, it was like it was yesterday.

“You become very close with your teammates, especially in these tournaments because you spend every minute of a long weekend together.”

Learn more about the Medibank National Junior Classic and check out some great photos from the event.

Your quick-start guide to running training