How The Biggest Loser changed Ararat

Ararat Rural City Council’s Angela Hunt describes the events that got her town in shape. 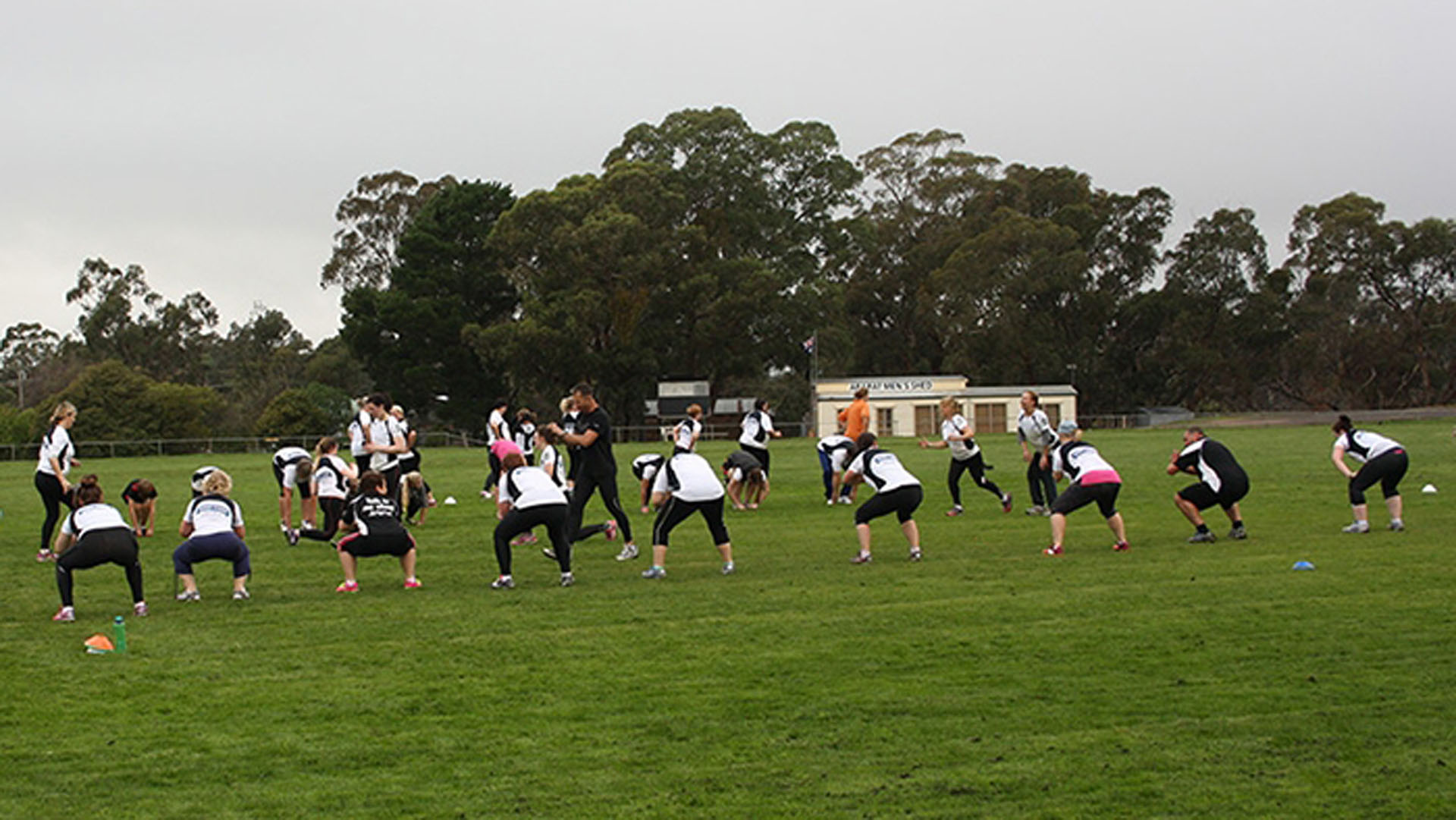 On 16 December 2011 the headlines read: “Ararat weighs in as heaviest region”. Front-page stories told of the obesity crisis in Australia. Three out of every five people in Ararat are obese or overweight. Tags like Fatarat and Arafat followed quickly from neighbouring towns keen to poke some fun at the latest evidence suggesting Ararat was the fattest town in Victoria. Locals were stunned by the statistics – this one hit town pride hard.

One year later almost to the day, Shine Australia and The Biggest Loser found us from these headlines. They talked about wanting to bring The Biggest Loser to Ararat in what would be a community-wide prevention effort. They knew the statistics relating to weight loss and sustainable behaviour change and they also knew that when people make dramatic changes as individuals removed from their everyday life, and their environment hasn't changed when they return, they are less likely to sustain their change.

So the plan was to work with the whole town. Take 14 contestants to The Biggest Loser house and while they were gone, we would motivate everyone to support them and change the culture of the whole community. We said yes! Our town was ready for a change.

How did you approach making a whole town healthier?

We got the word out that The Biggest Loser was coming to town. They would need people to volunteer to be contestants and, more critically, we needed people in the community to get involved in a community weight loss challenge. We wanted to be sure that what we did could be measured for effectiveness and we knew it was important to collect data in an impartial way, knowing that whatever happened would contain lessons for community-wide interventions in the future. Our discussions told us that we needed at least 200 people for the data to be considered a useable research set, but we decided to aim for 500 instead to add extra value to the data.

Social media began to play an exciting role, with people chatting on Facebook about what they were planning to do and inviting others to join them. Group sites were popping up that told people of weekly walks and activities that people in the community were informally arranging off their own bat and it was all-inclusive. Everyone was welcome.

What have you learnt during this experience?

We have learnt that with a little push you can motivate people for change, but it takes an ongoing, concerted effort to continue that change. It is not easy for people to just change a lifetime of behaviours. We have to work right across all of the settings where people are and work on the systems surrounding those areas to make the change stick.

The country cannot afford the growing health bill caused by obesity and it is preventable. We know that! Our community can’t afford it either.

What advice do you have for individuals and towns to become a little bit healthier?

2. There is a range of nationally produced support materials that assist people, including the Shape Up Australia products, and of course the Heart Foundation.

3. Start small – it grows amazingly fast with a small nudge, but we did have that provocative story at the beginning so we had a community with a sense of “readiness”. Start with just simply moving, then build from there.