Evolution of the football boot

From humble beginnings to cutting-edge technology, we trace the history of the footy boot. 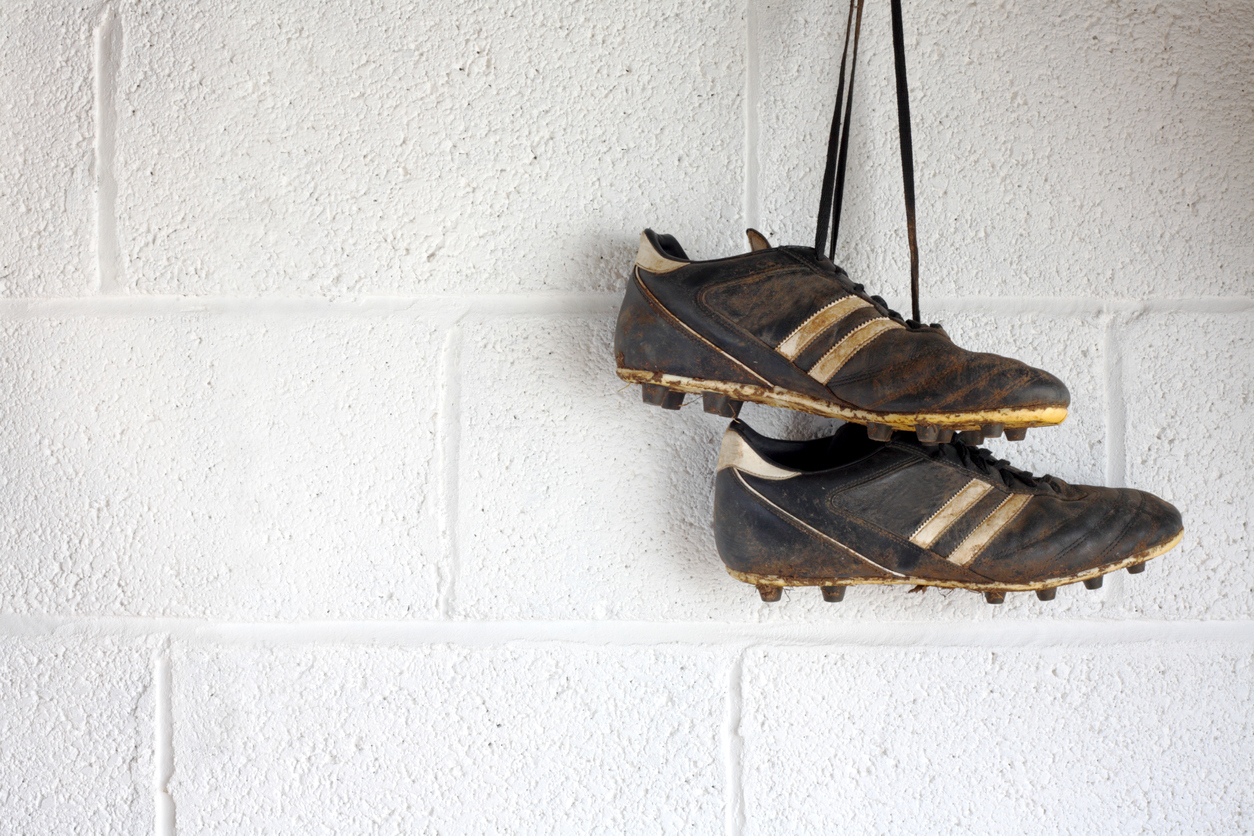 Football boots have evolved as much as the style of the game itself. Keeping pace with changes in technology, performance and fashion, they’ve come a long way since the steel capped version worn in the late 19th century.

As the football season kicks in, let’s take a moment to reflect on their journey.

In the late 1800s footy boots began to emerge in Britain. They had long laces and ankle supports with large metal studs attached to the toe. Made of heavy leather and weighing over 500 g, when wet they could become around 1 kg in weight.

The innovation of the removable stud was the work of Adolf Dassler and his brother Rudolf in 1954. Improving speed, agility and comfort, it also allowed players to choose studs based on the conditions they were playing in.

The 1950s saw the introduction of kangaroo leather on the uppers of boots. Durable and soft, k-leather still adorns boots today.

The big shift from ankle boots to a lower cut boot took place in the ‘60s, increasing speed and movement.

The 1970s saw the emergence of two iconic boots, the PUMA King and the Adidas Copa Mundial. Both styles are still being manufactured today.

During the 1980s, Australian Craig Johnston, a former player with Middlesborough and Liverpool, developed what has become the biggest selling football boot of all time, the Adidas Predator (launched in 1994).

Nike began making a big push into the footy boot market in the ‘90s with the lightest boot on record to date. The Nike Mercurial weighed less than 200g, achieved by the use of synthetic leathers.

The late 1990s saw the introduction of blade soles to replace studs, with the insight they improved traction and comfort.

The progress of laser technology in the 2000s allowed for boots to be fully customised for the player.

Most recently, we have increasingly seen technology come into both the game and its footwear. The new Adidas f50 includes a microchip in the boot, tracking speed and distance covered to monitor and review performance.