6 winter sports to try with friends

Make your fitness social and work up a sweat this winter. Here are a few fun cold-weather sports to try 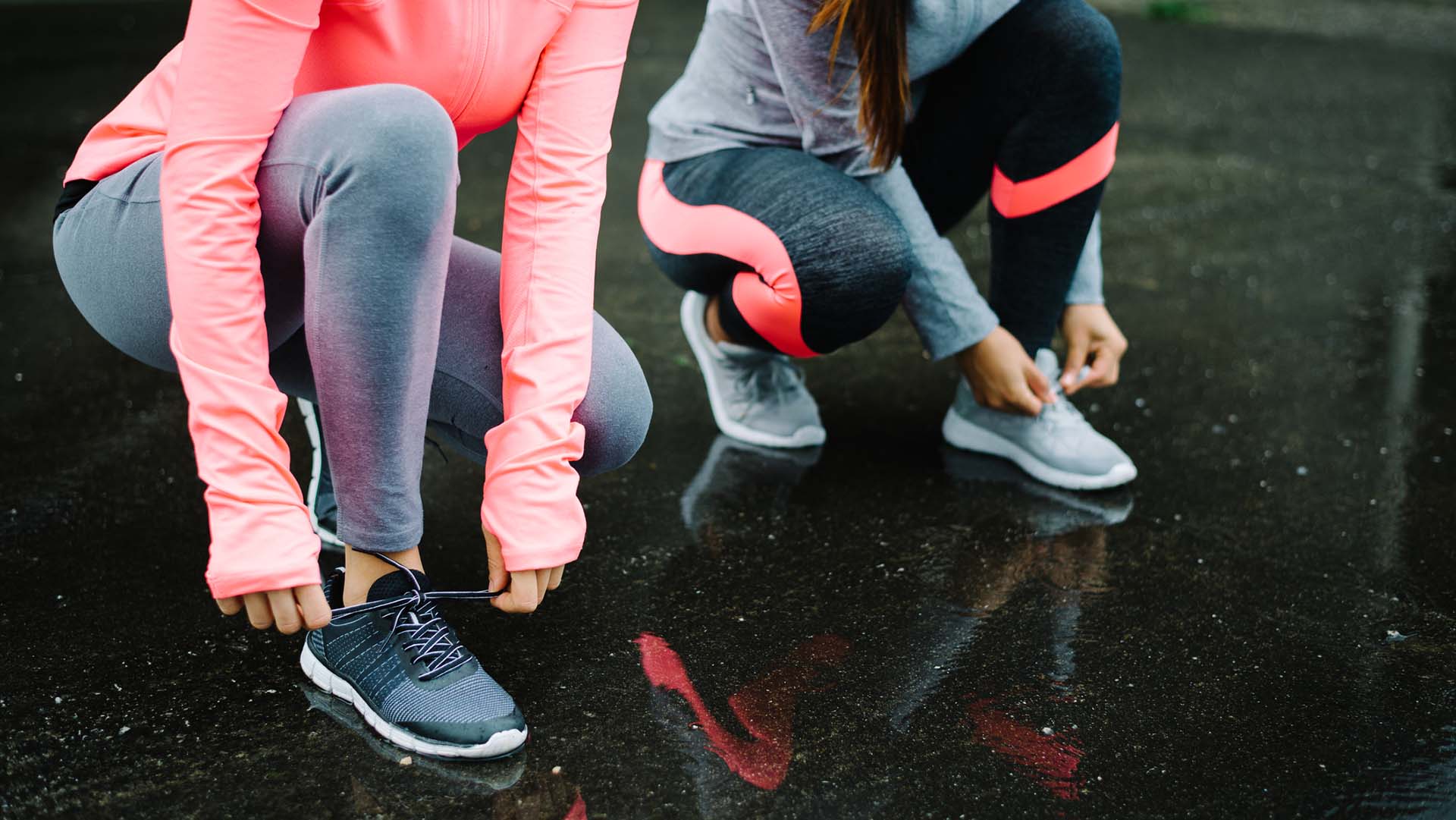 The temperatures have dropped, which means a new season of wonderful winter sports are getting under way. Now’s the perfect time to get involved in a sport you may not have tried before.

Give your heater some time off and keep yourself warm with one of these winter-friendly sports.

Played on an ice rink, ice hockey requires some skating ability, but joining a social team is a great way to build up your confidence on the ice. Despite the chilly playing field, this high intensity sport will have you sweating in no time. There are ice hockey leagues all across the country for men, women and kids.

Find out where you can get your skates on at Ice Hockey Australia.

It’s the most popular women’s team sport in Australia, but netball has become increasingly popular with men too, with mixed netball teams having as many male participants as rugby union. Played in two teams of seven, a 60 minute game requires lots of short-burst sprinting, great hand-eye coordination, and a high level of team cooperation.

Visit Netball Australia to get involved.

Cross country running events are held throughout autumn and winter for individuals or teams. Races are run over natural terrain in all weather conditions, so not only will you build fitness, but it’s also a great way to explore new parts of your city. A good place to start is with parkrun, which holds weekly, social, 5 km runs in parks all across Australia.

White headbands and tiny shorts aside, squash is an intense, calorie-busting workout that builds stamina, flexibility and strength. Played on an indoor half-court with your opponent alongside you, squash requires a mental focus that has earned it the nickname ‘physical chess’, and the better you get, the more strategic the gameplay.

Check out Squash Australia to find out more.

Okay, so this one requires a horse – but if you happen to have access to one of those, polocrosse is a great way to keep both yourself and your steed fit. A combination of polo and lacrosse, riders throw, catch and score goals using a sponge ball and a stick with a loose net basket at one end. Teams consist of six horse-and-rider combinations, but only three are on the field at a time, giving the horses a chance to rest every eight minutes.

To find out how to get involved or where to watch this high-speed game, visit Polocrosse Australia.

This one almost needs no introduction. Considered by many to be Australia’s unofficial national sport, Australian Rules football is played by more than twice as many Aussie men as any other football code, and has the highest revenue and spectatorship of any sport in the country. There are community teams all over the country for people of all ages, and with the all-female AFL, more and more women are being inspired to take up the sport.

Learn more from the AFL.

How does exercise help with osteoarthritis?

How joining a running community changed my life