Can you guess the most common Extras claim? 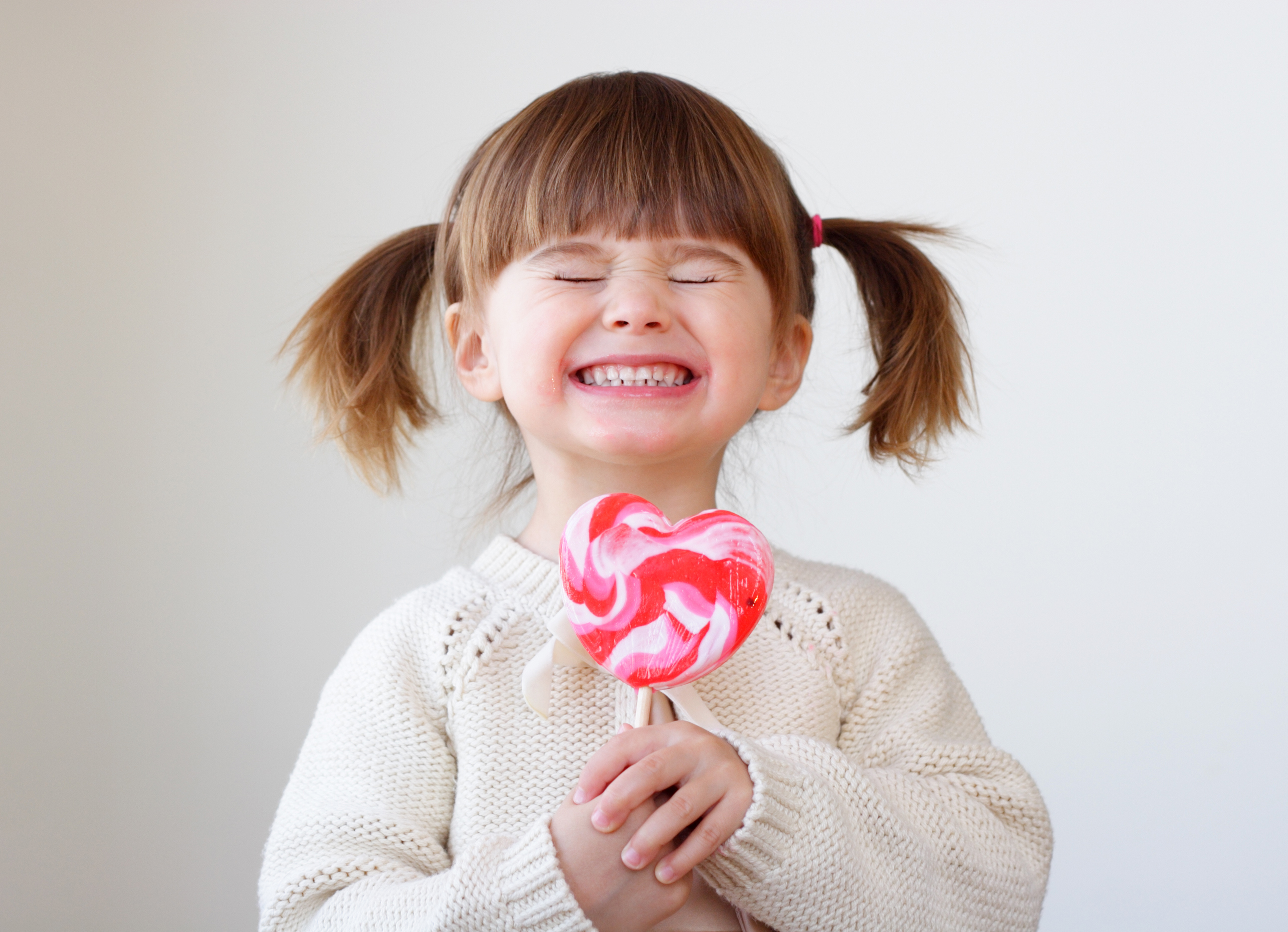 This amount is $150 million more than the total extras benefits paid to members five years ago, meaning members are getting more out of their extras cover than they were five years ago1.

The most common claims were for dental, optical, chiropractic and physiotherapy.

Dental services made up 44 per cent of the claims Medibank customers made, an important health benefit given the known link between good dental health and overall wellbeing.

"We know how important dental health is to overall wellbeing, and it's reassuring to see more Australians accessing this benefit to help improve their health," Dr Swan said.

"Physiotherapists also offer important healthcare for many people with back, neck, muscle or joint issues, and the increased use of these services means many more Australians are benefiting from access to these services.

"Podiatry is also increasingly in demand, which could mean people are learning more about how caring for their feet can help reduce other health issues.

"Medibank and ahm paid benefits towards 26 million extras claims last financial year - that's an average of 10 extras services for each of our 2.7 million customers who have extras cover, proving the value of having this type of cover," Dr Swan said.

Medibank and ahm paid a total of $5.1 billion for members' extras and hospital healthcare last financial year, including 500,000 surgeries and more than 1.3 million hospital admissions.

1 All data is Medibank-only data and does not include ahm data, unless otherwise stated.

What is the Medicare Levy Surcharge (MLS)?