Can exercise prevent depression in children? 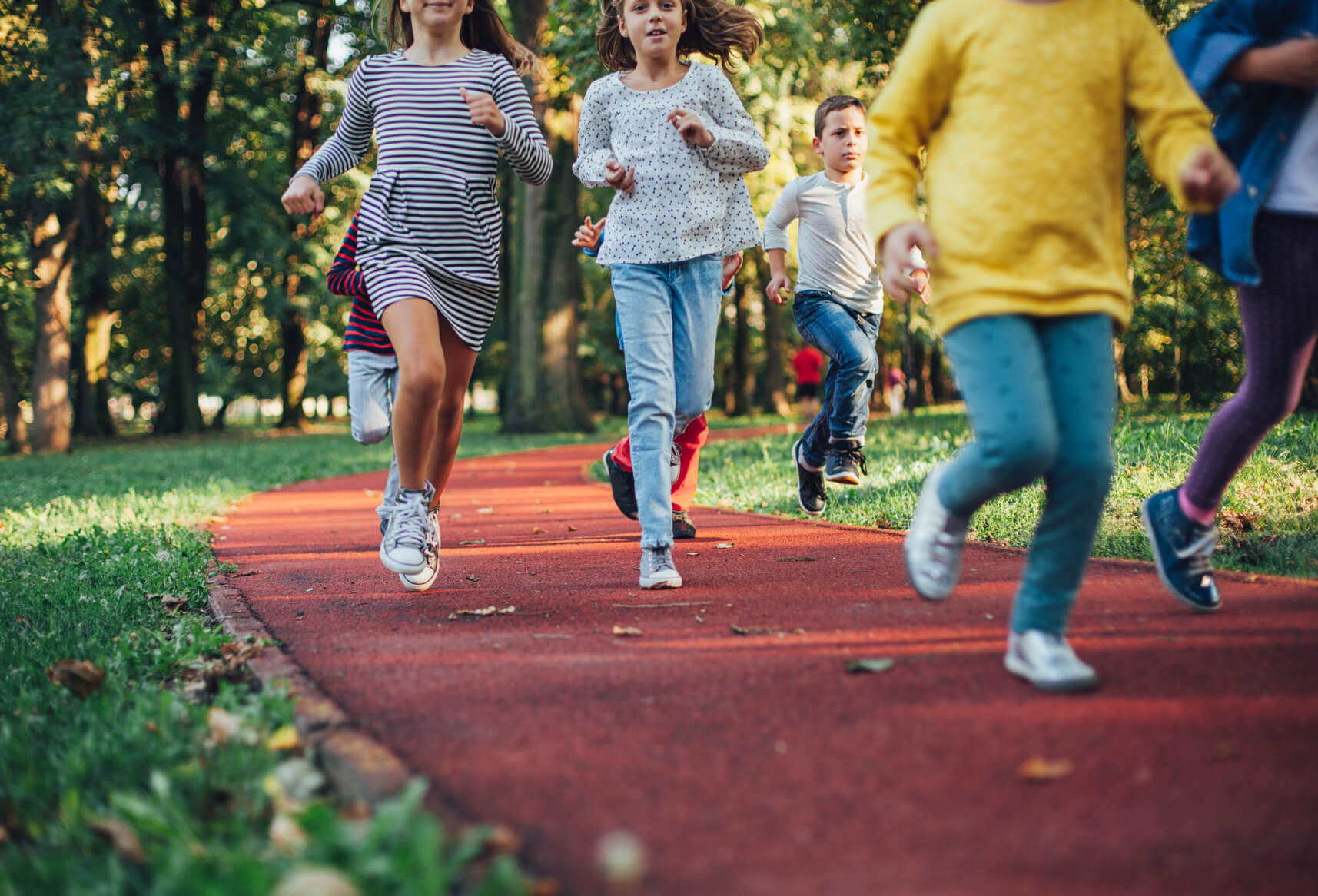 We have long known that exercise can improve the mental health of adults. For example, aerobic exercises -- such as walking, jogging and swimming -- have been found to reduce symptoms of anxiety and depression in sufferers. The question remains however, whether these benefits are also evident in children.

To determine the impact physical activity could have on a child’s mental health, researchers at the Norwegian University of Science and Technology (NTNU) examined nearly 800 kids at the age of six, with follow-up examinations at the age of eight and 10.

Children were instructed to wear an activity tracker around their waist for seven consecutive days -- only removing it to bathe. In addition, children and parents completed a thorough psychiatric interview to assess each child’s wellbeing and likelihood of depression at each stage of the study.

The correlation between children and adults

The study looked at nine different symptoms of depression and found that kids who had more moderate to vigorous physical activity at ages six and eight, were less likely to have symptoms of major depressive disorder two years later.

Can a sedentary lifestyle contribute to depression?

Interestingly, while previous findings in adolescents and adults found that inactivity could be associated with depression, the NTNU study found no correlation between depression and a sedentary lifestyle. In fact, the study found major depressive order to be quite unusual amongst children, with only 0.3% of six-year-olds and 0.4% at eight-year-olds indicating mental health disorders.

While the researchers did not address why physical activity may reduce future symptoms of depression one explanation could be that exercising -- especially through play or sporting activities -- could help bolster self-efficacy and self-esteem amongst kids, while also fostering friendships and social integration.

How to get your kids more active

Parents play a key role in helping their kids become more physically active. Here are some simple ways to get started:

The truth about spirulina