Was 2017 Australia’s most stressful year?

According to Medibank research, stress is affecting Australian’s relationships, sleep and mental health. 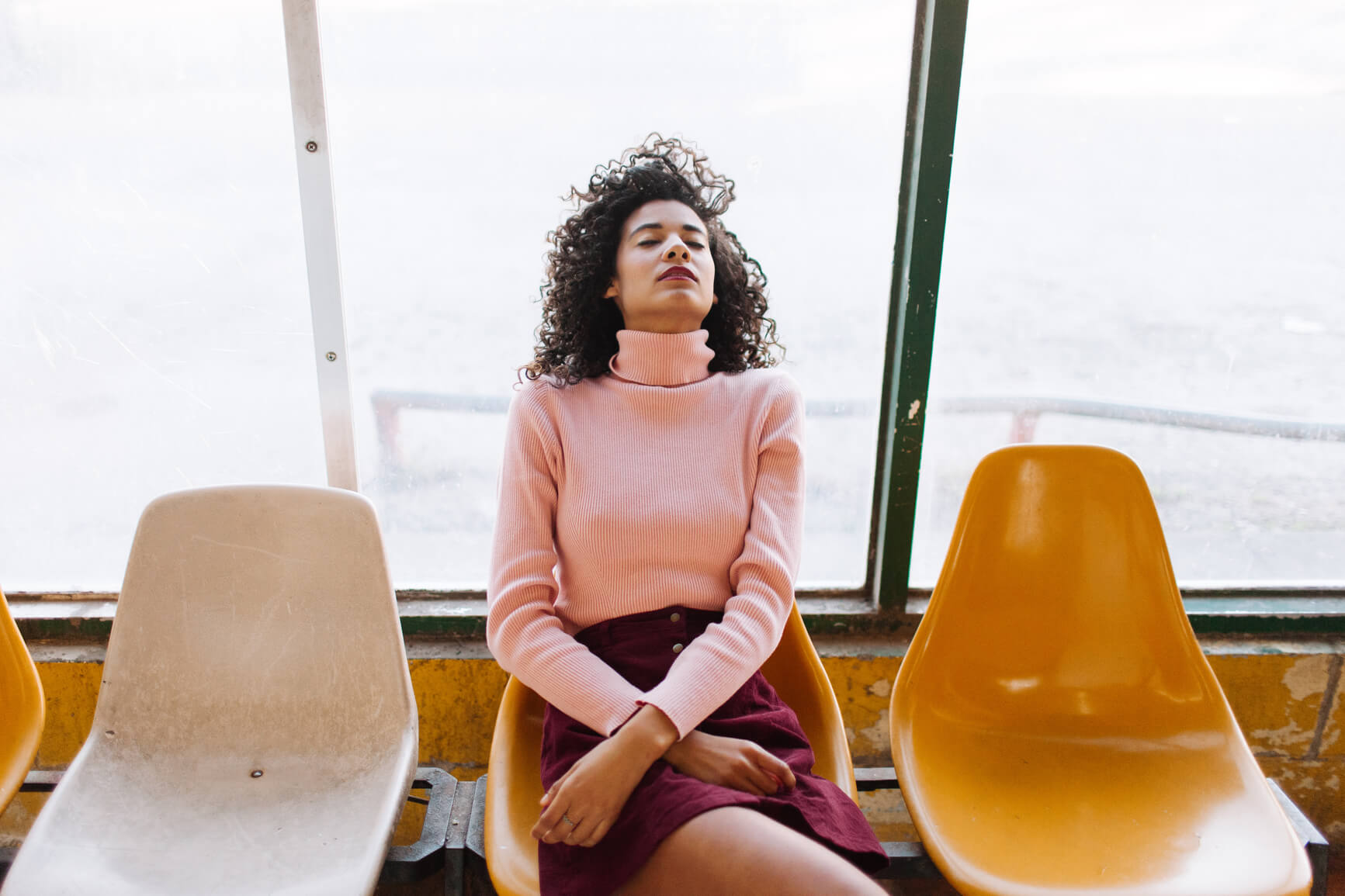 Was 2017 a stressful year for you? Well, you weren’t alone. According to new Medibank research(1), the incidence of stress peaked this year, with the number of Australians affected rising from 3.7 million 2007-08 to over 4.9 million in 2016-17.

The cause of our stress

The research(2) revealed lack of sleep was self-reported as a key contributor to Australians’ rising stress levels in 2017 (44 per cent), with other leading factors including juggling too many things (36 per cent) and pressures at work (39 per cent). Wider economical, societal and political flux also played a role, with housing affordability (17 per cent), pressures from social media (12 per cent), and the global political climate (11 per cent) causing stress for many.

The impact of stress of on our relationships

The majority of Australians surveyed felt stress not only impacted their sleep (62 per cent), but their social relationships as well. Fifty two per cent admitted they became irritable with loved ones and colleagues, 36 per cent felt reluctant to take part in social activities, and 18 per cent felt they were unable to be ‘there’ for family members, due to the stress they were experiencing.

“It’s clear 2017 has been a tough year for many, with both personal and wider societal pressures being the major contributors to our stress. That’s why it’s essential we do everything we can to take care of our mental wellbeing, and continue to look out for one another as we enter a new year."

MORE: Find out more about the state of Australia’s mental health here

The impact of stress on our mental health

The research(3) also found those affected by stress were more likely to suffer from mental health conditions, such as depression, anxiety and panic attacks, when compared to the general population,. And while there’s still a lot to learn about the link between stress and the immune system, these findings suggest that the ability to fight off infection may be lowered by ongoing stress, and that the incidence of headaches may be higher amongst those experiencing stress.

MORE: Learn how to manage anxiety with our free School of Better course here

Medibank has partnered with beyondblue to make a difference in the lives of people affected by anxiety, depression and suicide. If you are experiencing stress or need to talk things through, contact the beyondblue Support Service on 1300 22 4636 or speak to your GP. If you’re a Medibank member with hospital cover, you can also call the 24/7 Health Advice Line on 1800 644 325.

2 Research conducted by ACA Research, with fieldwork taking place between 24 November 2017 and 29 November 2017, with 1,005 Australians surveyed.

Why millennials need to self-care more than other generations