Could vegetables cut your risk of insulin resistance? 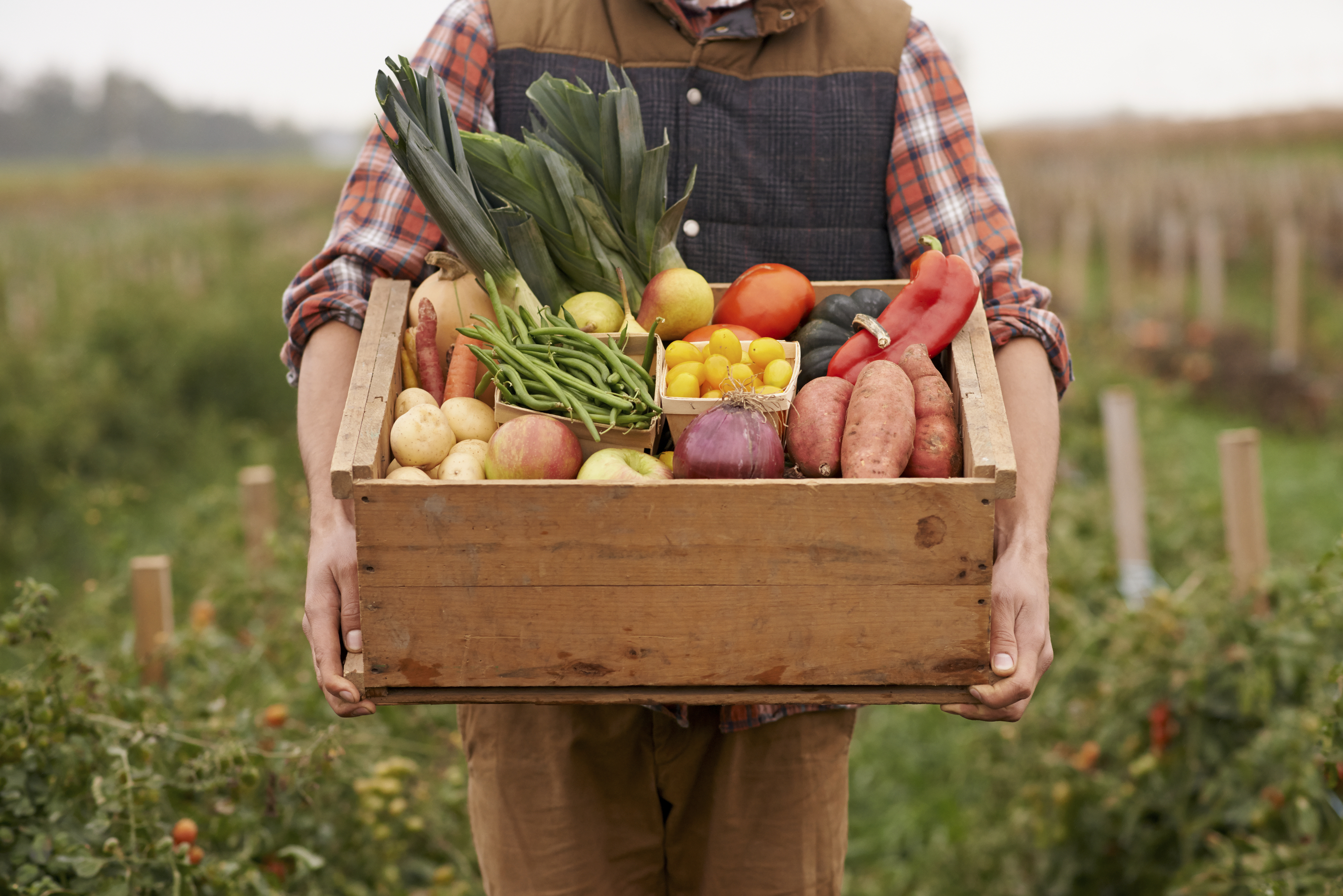 New research suggests that carotenoids, the natural plant chemicals in veggies, may halve the risk of insulin resistance in adults -- a major risk factor for type 2 diabetes, heart disease and Alzheimer’s disease.

The new study, published in the Dietitians Association of Australia’s journal Nutrition & Dietetics, tracked the eating habits of 938 men and women over three years, and compared their intake of phytochemicals called carotenoids found in vegetables to their risk of insulin resistance.[i]

Researchers found those who ate the most of the carotenoids B-carotene and B-cryptoxanthin--found in many vegetables such as spinach, carrots, red capsicum and pumpkin--had a 58% and 49% lower risk of insulin resistance respectively, compared with those who ate the least.

According to Duane Mellor, spokesperson for the Dietitians Association of Australia:

“Insulin is a hormone, and is vital in helping our bodies use glucose (sugars) from the foods we eat. But when people have insulin resistance, our bodies ‘resist’ the hormone, and over time, this can lead to high blood sugar levels.

So the more we do to help keep insulin doing its job effectively, the more we reduce our risk of type 2 diabetes, Australia’s fastest-growing chronic disease, as well our risk of metabolic syndrome, cardiovascular disease and Alzheimer’s disease.”

According to the researchers, the protective effect of some types of carotenoids is most likely because of their antioxidant properties.

Yet despite the benefits of a diet rich in vegetables, the latest National Health Survey reports only seven per cent of Australians are meeting the recommend daily intake of veggies, a minimum of five serves each day for most people.

Dr Mellor said eating more vegetables is an easy way to help avoid devastating diseases like type 2 diabetes, heart disease, and even some types of cancer.

“Vegetables are packed full of nutrients, including vitamins and minerals, fibre, and these vital phytochemicals, such as carotenoids, that can protect against chronic diseases."

Which state consumes the most alcohol?