This is why you get the runs after drinking

Excessive drinking has many side-effects, including next-day diarrhoea. 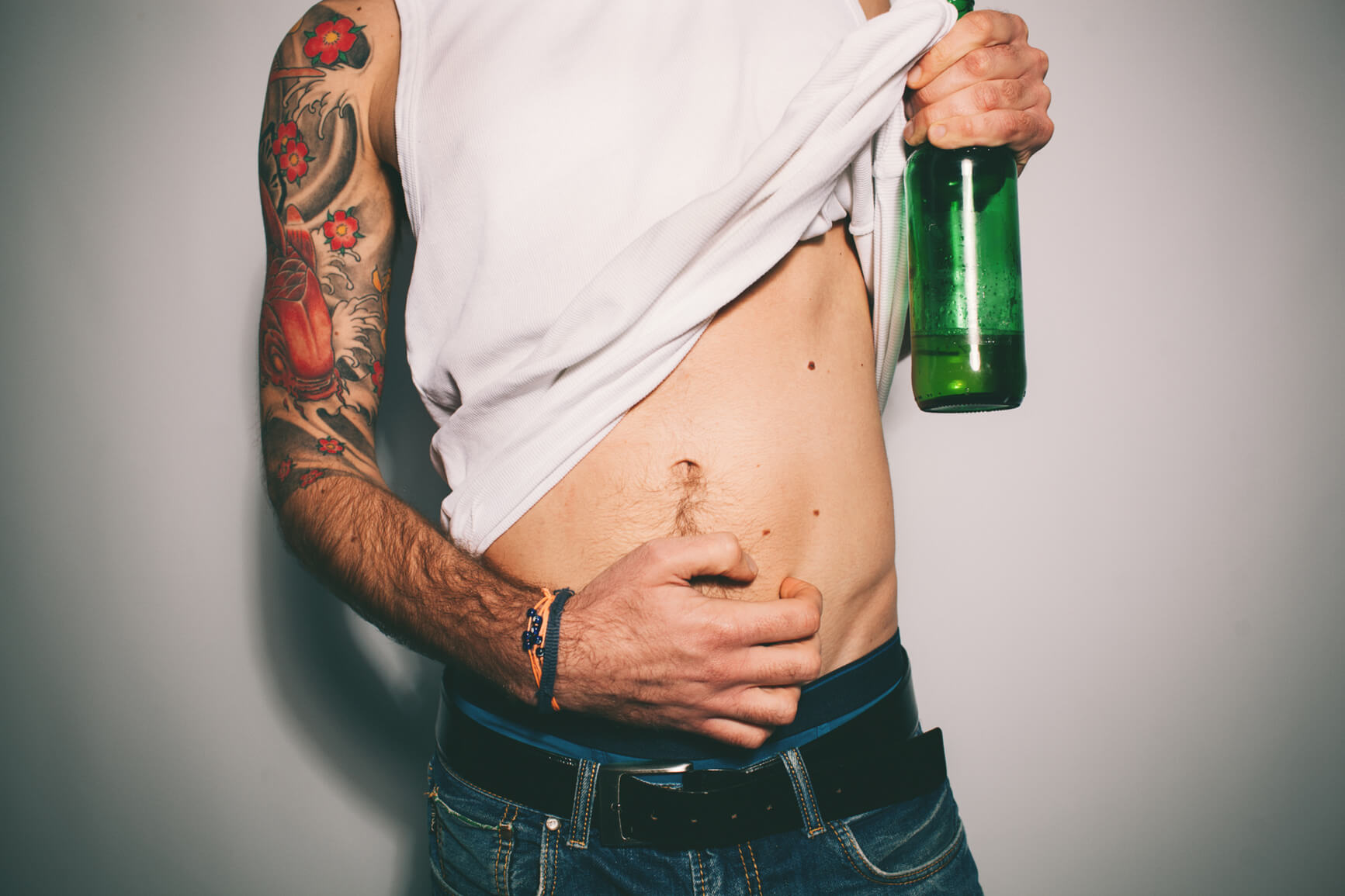 We’ve all been there: you wake up to a piercing headache and a very queasy stomach. Memories of the night before come flooding back, and you anxiously wonder ‘Did I really say that?’ and ‘Did I really do that?’ You’re hungover, and soon your stomach feels so bad that before you can say ‘bacon and egg roll’ you run to the toilet to find relief. And there it is.

Next-day diarrhoea isn’t inevitable after a big night of drinking, but it’s always a possibility. And while scientists still don’t know exactly what causes hangovers, they do know why the hangover burn happens.

Why does it happen?

As soon as alcohol hits your stomach, a little bit is absorbed through your stomach lining and enters your bloodstream. The rest spends some time in your stomach before entering your small intestine, where about two-thirds of it is absorbed. From here alcohol travels through your blood to all parts of your body. In the liver it’s broken down and processed until it is carbon dioxide and water. In the small intestine it becomes poo and urine, and you eventually pass it.

Even drinking a small amount can speed up the rate of digestion and cause loose stools. Funnily enough, the exact opposite can also happen. Drinking too much can instead cause slow or delayed digestion, and you can end up bloated, constipated and passing very firm stools. It’s a delicate balance. A few other things can also affect the speed with which you digest alcohol, including your gender, your liver health, your genes, the type of alcohol you drink, how much you’ve eaten that day and what you’ve eaten. Fibrous and greasy foods can also speed up digestion creating a double whammy - remember that 3am kebab?

Who gets diarrhoea after drinking?

Anyone who drinks is at risk of the runs, but some groups are more likely to suffer from it than others. People with chronic bowel, intestinal and auto-immune illnesses like coeliac disease, irritable bowel syndrome (IBS) and Crohn’s disease already have sensitive digestive tracts. Drinking can worsen their existing symptoms, often causing diarrhoea.

A gluten (beer) or grape (wine) intolerance can lead to stomach upsets after drinking. While further research needs to be conducted in this area, a recent study also found that people with irregular sleep patterns like shift workers and students pulling all-nighters may also be more likely to have the post-booze runs.

Can I run from the runs?

Just like a hangover, the best way to prevent next-day diarrhoea is to abstain from alcohol altogether or moderate your drinking. But if you do plan on having a boozy night, try and eat a hearty, balanced meal beforehand, and alternate between alcohol and water. And if the runs last longer than a day, best to go see a doctor.

To learn more about how alcohol and other substances affect your health, and the main health issues impacting young Aussies, visit medibank.com.au/adulting.

Depression and contraception: is there a link?