The state of chronic health conditions in Australia

We look at which conditions are most prevalent and rising amongst Aussies. 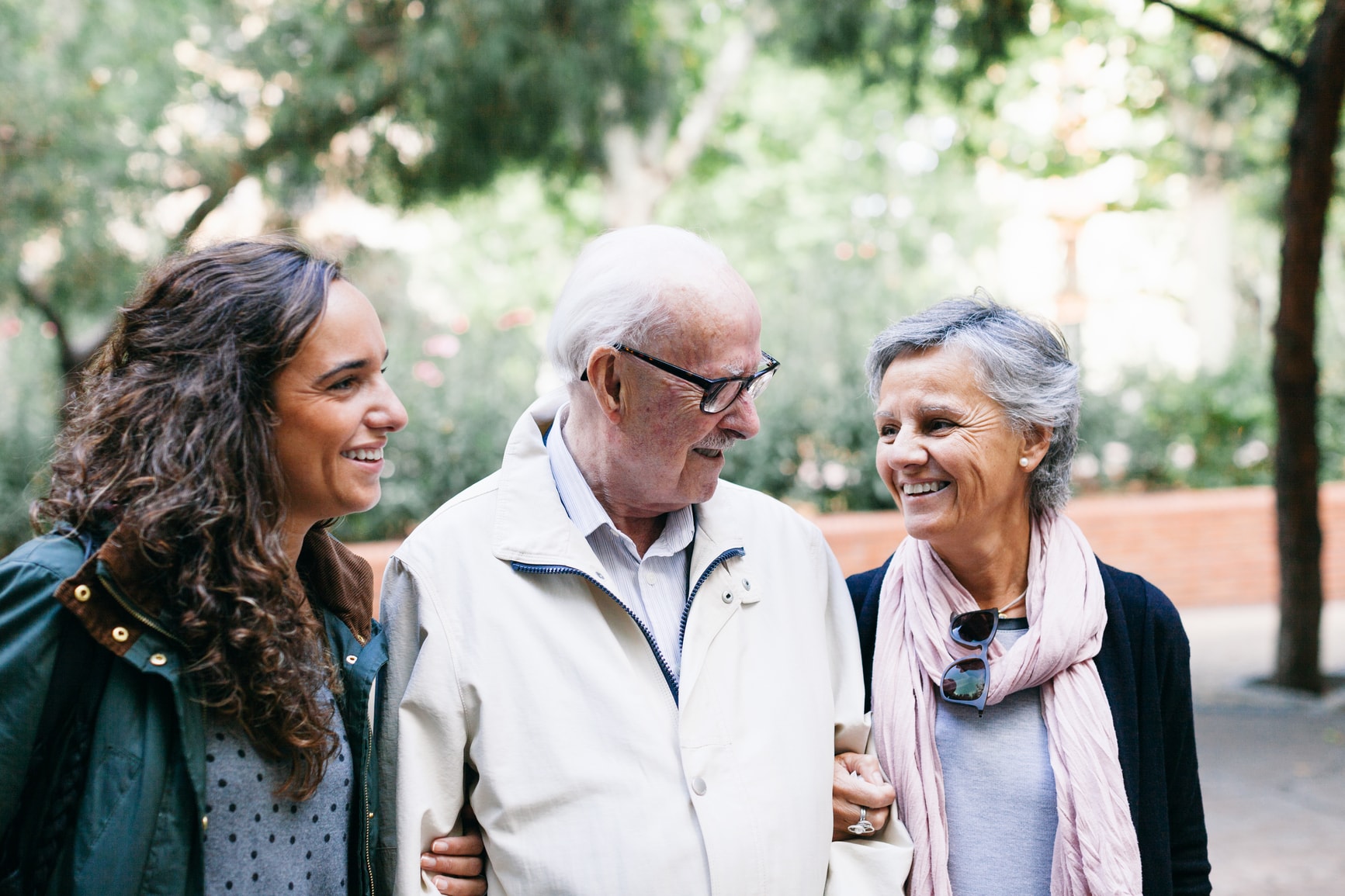 The burden of chronic health conditions in Australia has increased in line with the trend globally, with government data suggesting almost 1 in 2 Australians are living with a chronic condition, and that chronic conditions accounted for 90% of deaths in 2011.

Chronic diseases -- also known as non-communicable conditions -- are often discussed in terms of four major disease groups, which include cardiovascular diseases, cancers, chronic obstructive pulmonary diseases (COPD) and diabetes. However more broadly, the term refers to any condition that is non-infectious, with long lasting and persistent effects. Notably, mental health-related issues are not a major cause of death, but they do cause significant ill health and disability.

According to data from the Medibank Better Health Index (MBHI), in 2015, the most common chronic conditions Aussies reported were mental health issues such as anxiety and depression, followed by respiratory diseases such as asthma, skin conditions such as dermatitis and eczema, and osteoarthritis. A snapshot of the most prevalent conditions in Australia and the percentage of Aussies affected by each are below.

While the prevalence of some conditions such as asthma, dermatitis and eczema remain stable, the burden of other diseases such as mental health issues, osteoarthritis and diabetes is worsening. For example, anxiety has doubled over the past eight years according to MBHI data, and according to Diabetes Australia, if diabetes continues to rise at current rates, up to 3 million Australians over the age of 25 will be affected by the condition by the year 2025.

The factors driving these shifts

In recent decades, we’ve seen improved medical treatments and processes for early detection, which could in part account for Australia’s ageing population and the subsequent rise in chronic health conditions. However, shifting lifestyle factors can also be attributed to the increase.

The World Health Organisation (WHO) has distilled these shifting lifestyle trends into four modifiable risk factors, which include tobacco use, unhealthy diets, physical inactivity and the harmful consumption of alcohol. According to WHO, these behaviours lead to four chemical changes in the body that increase the risk of developing chronic illness, including raised blood pressure, obesity, high blood glucose levels, and hyperlipidemia (high levels of fat in the blood).

Looking at some of these factors in Australia specifically, over the last eight years MBHI data shows the rate of smoking in Australia has declined significantly, which is great news for our national health. However, the percentage of people falling into the ‘overweight’ or ‘obese’ BMI category has increased from 55.9% in 2007 to 58.8% in the latest Index, and this trend particularly pronounced amongst disadvantaged communities -- indicating we have a way to go in terms of tackling poor diets and physical inactivity.

Improving the lives of Aussies with a chronic condition

Medibank is already supporting thousands of Australians living with chronic and complex conditions through our CareComplete programs. Through the initial pilots and roll out of the programs we have enrolled over 5,500 patients and already worked with more than 1,400 GP clinics and 2,600 GPs to deliver CareComplete.

Read more about living with a chronic condition.

Is the ‘man flu’ struggle real?