Research reveals 2017 is the year of the supermum

We take a look at the health and lifestyle habits of Aussie mums in 2017. 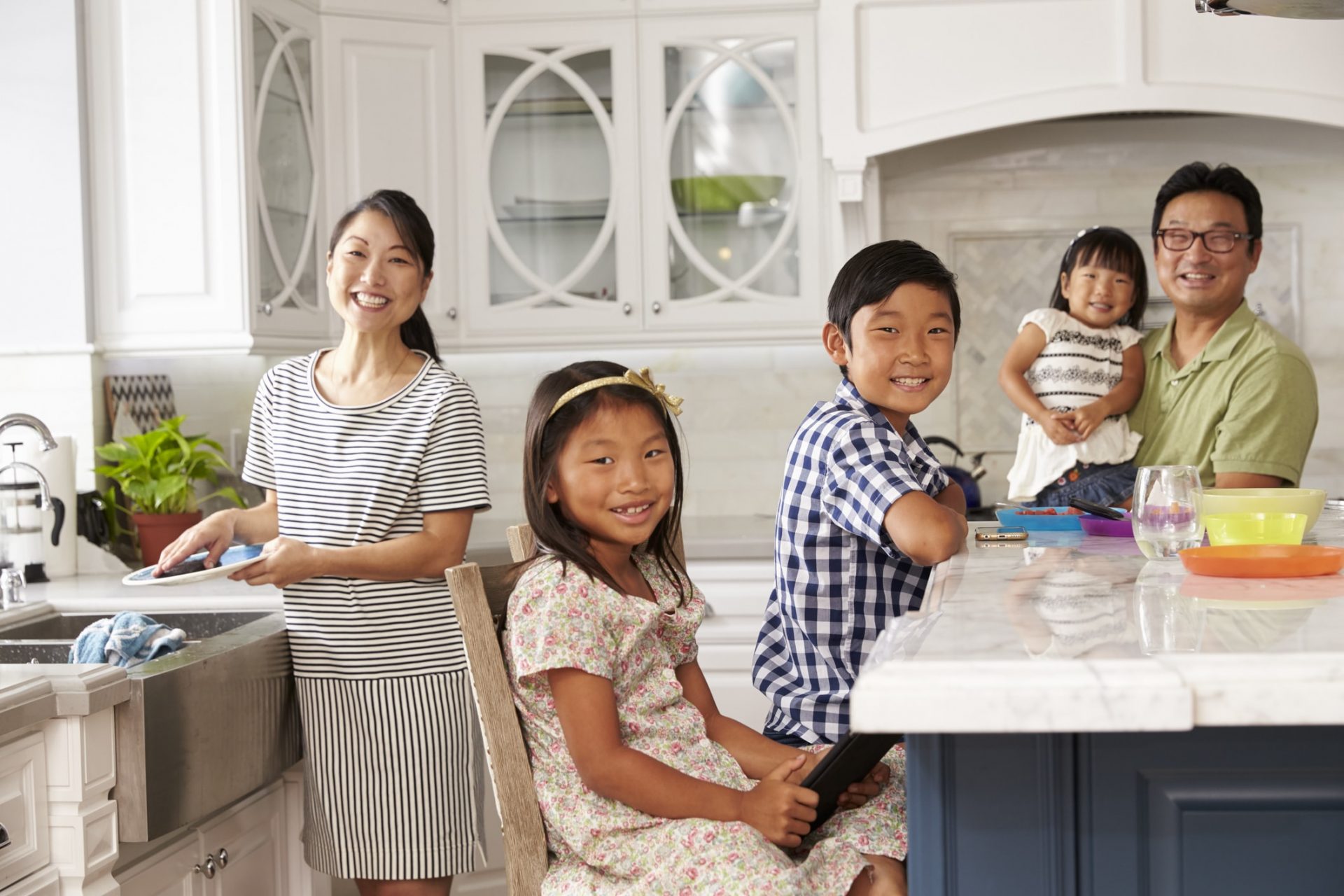 Data in the Medibank Better Health Index (MBHI) reveals that 2017 is the year of the super-mum.

Over the last 10 years, despite Aussie mums having more and more on their plates -- the data shows they’re multi-tasking masters with their health steadily improving each year.

Juggling kids, a career and their wellbeing, the data shows that despite being busier than ever – mums today have mastered the balancing act.

Mums today also appear to be fitting more and more into their jam-packed schedule. In 2007-08, 74% of mums agreed ‘there aren’t enough hours in the day” – but in the latest report this this number had dropped to 67%. This was reflected in Aussie mums’ exercise habits, with the data revealing mums are exercising more than they were in 2007-08, and are more or as likely as the general population to regularly engage in various sports, including – swimming, walking, the gym and jogging.

This could be down to a healthier diet – with the research indicating Aussie mums’ nutrition has steadily improved since 2007-08. When it comes to junk food and alcohol, the MBHI shows:

But stress is taking its toll

While Aussie mums’ overall health has improved over time, the data did reveal that being a mum can sometimes take its toll.

Interestingly, despite popular believe that newborns might be the most stressful, the latest MBHI shows that mothers of kids aged 12-15 are most likely to suffer from stress.

For new mums, and anyone expecting a baby, Better Families provides a wealth of pregnancy and parenthood information. From exercise tips for mums-to-be, understanding postnatal depression, or choosing the right health cover, visit Better Families.

Written by Rebecca Grant
Rebecca Grant is a Melbourne-based content producer and writer with an interest in health. She has over 10 years’ experience working in the communications and media world.

Do placebos still work if you know you're taking them?

Do you know the pain of knee osteoarthritis?