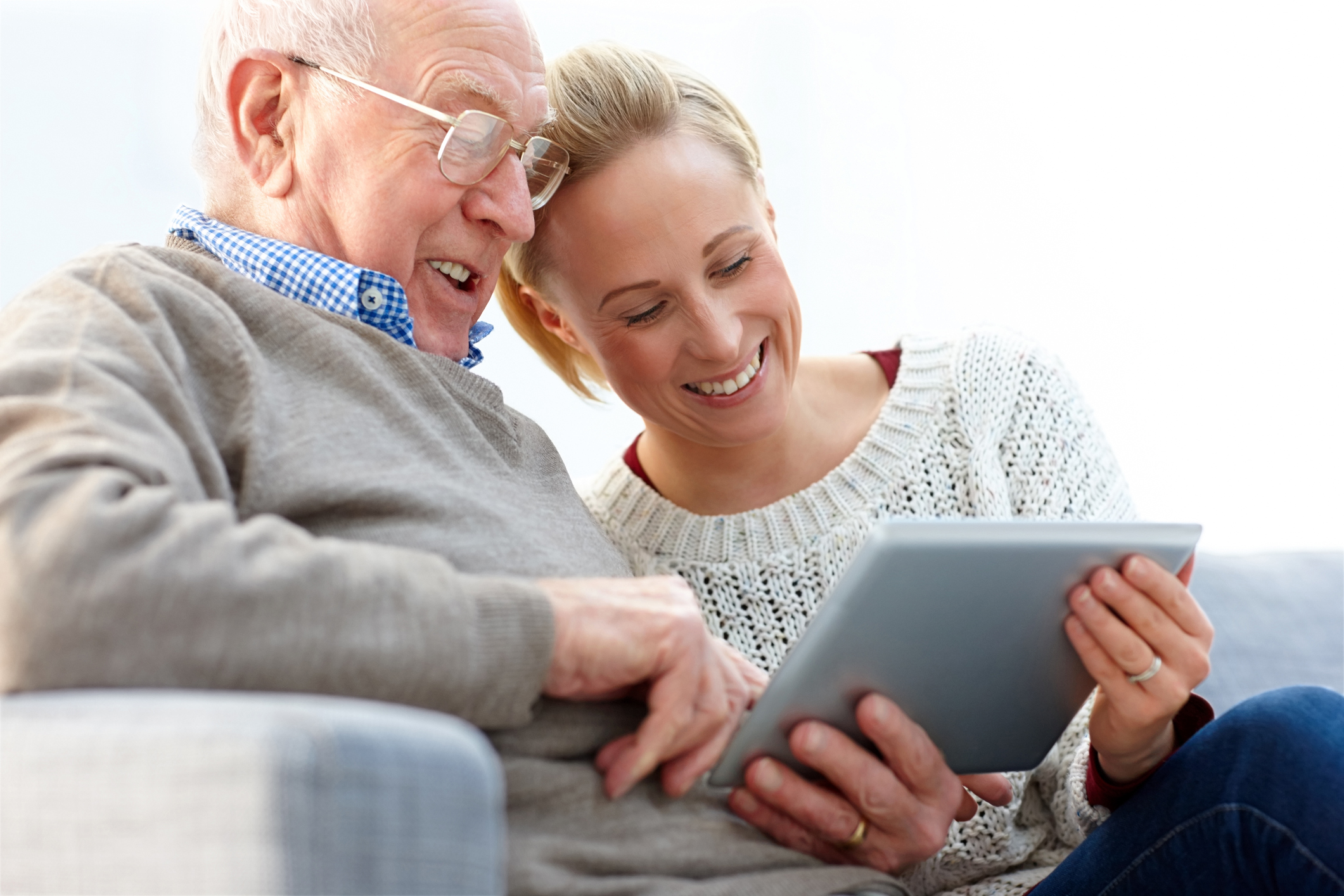 Falls become more common as you age, and the consequences can be serious. For many older Australians, falling poses a real risk to their wellbeing and independence. And that can be worrying, not just for them, but for the people who care about them too.

Medibank’s CareInsight program has been designed to improve safety for older people and help them continue to live independently—and provide a sense of assurance to their loved ones.

Under the program, Medibank sends an occupational therapist or social worker to assess risks during a home visit. Battery-operated finger-sized sensors are then installed on commonly used places such as doors, fridges and medication boxes in an older person’s home. Their loved ones (or a qualified carer) will receive an alert via a smart phone app if the person isn’t following their usual routine and something seems amiss—for example if they haven’t opened the fridge during the day.

Fifty customers aged 75+ with a history of falls have participated in the CareInsight program over the past 12 months.

For 84-year old Brian, the technology has provided peace of mind that his daughter won’t have to worry about him.

“I’m just concerned about my daughter because she worries about me,” Brian said.

“If she can’t get me on the telephone, she sends her husband around to check on me to see that I’m ok. So it is good peace of mind in that respect. If I don’t answer the telephone they can check to see if I’m indoors or outdoors, and that can stop them worrying.”

A review of the year-long trial is underway and initial feedback has been encouraging, Medibank Member Health General Manager Rebecca Bell said.

“The program has made a difference in ways we didn’t expect. It has been just as reassuring for the family members as it has been for the participants that their loved one is home, safe and has been active and following their usual routine,” she said.

“We have often been able to pick up on small, but high risk behaviours which could be a problem. For example, the son of one of our participants was concerned to notice his dad opening the front door at 2am.

“When he asked his dad why, he found out that he was letting the dog out to go to the toilet each morning in the dark – which wasn’t the safest thing for him to do as he had to walk down several stairs.

“We were then able to suggest the installation of a sensor light to reduce the risk of him falling down the stairs – which meant we didn’t disrupt his routine, but instead worked with the family on a small change to make it safer.”

Signs your elderly loved one may need assisted care