With obesity levels on the rise, mandatory kilojoule labelling is important step forward. 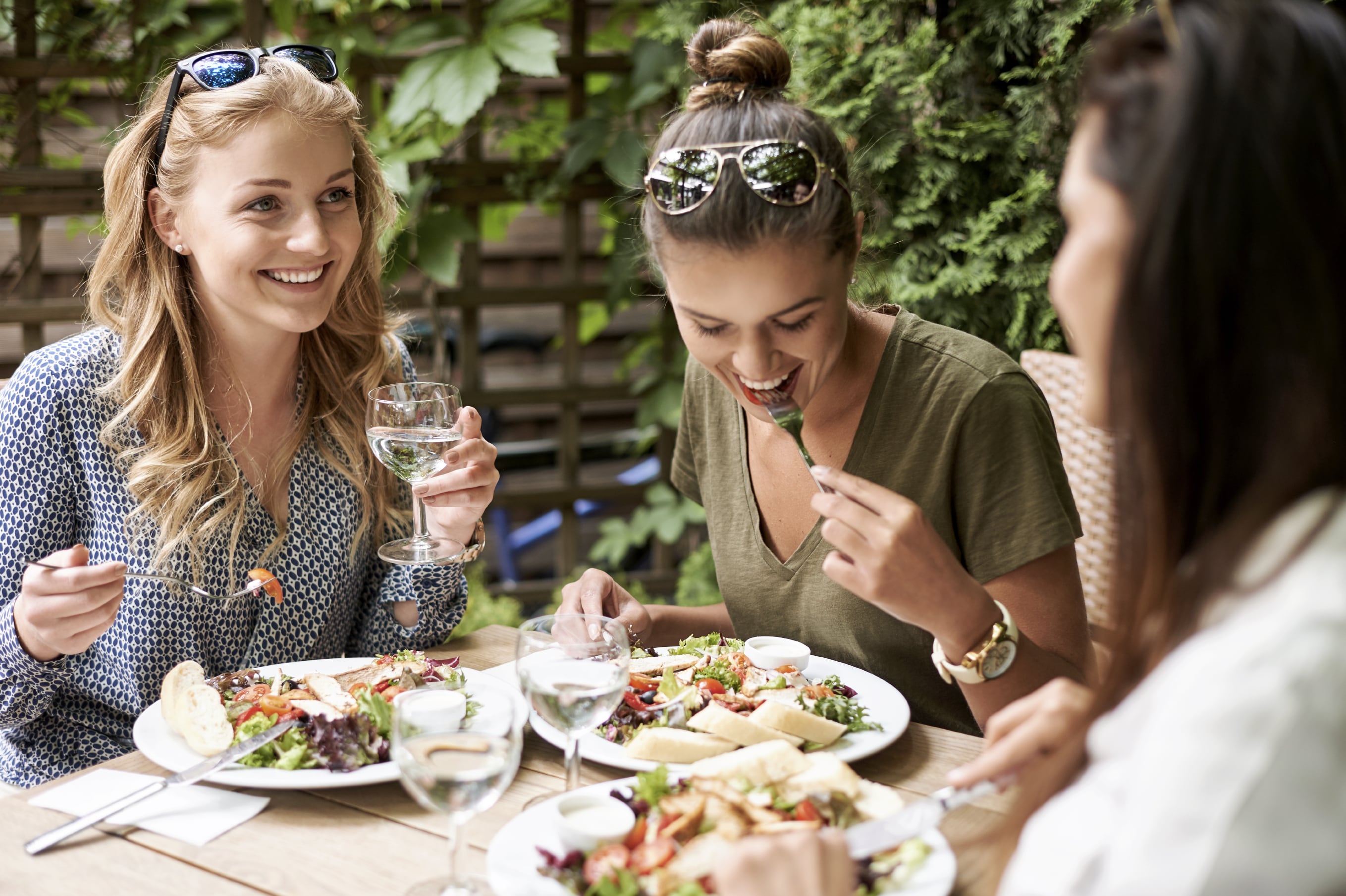 Victoria is the latest state to announce a mandatory kilojoule labelling scheme, with new laws to be introduced requiring ‘fast food’ outlets to display kilojoule contents on their menus.

The new laws will require large chain food outlets and large supermarkets to display the kilojoule content of food and drinks on menus, menu boards, price tags and online menus.

Similar kilojoule labelling schemes have been introduced in New South Wales, South Australia, ACT and recently agreed to by the Queensland Parliament.

International and Australian evidence shows kilojoule labelling is effective in reducing the kilojoules consumed per meal, by allowing them to compare the kilojoule content of meals within and between fast food outlets, and make healthier food choices.

The average Australian eats-out more than four times a week, and almost half these meals are energy dense take-away meals such as burgers, chickens, pizzas, noodles and bakery items.

Add this to the fact that portion sizes are increasing – and many of us may be eating far too many kilojoules without realising it.

Victorian Minister for Health Jill Hennessy says the scheme will help ensure Victorians and their families have the right information to make healthier food choices.

“Many people are unaware that a single fast-food meal may contain most of an adult’s daily kilojoule intake,” says Victorian Minister for Health Jill Hennessy.

With two thirds of Australians now overweight or obese, and the latest Medibank Better Health Index revealing these levels are on the rise, mandatory kilojoule labelling is important step forward – but more needs to be done to encourage healthier eating habits.

“We want a healthier future for the next generation, and so it’s vital that we increase awareness and take-up of healthy habits so our children are placed in good stead for a healthy adulthood,” says Dr Swan.

“We all need to work together if we’re going to reverse the trend of obesity, and Medibank is absolutely committed to helping to build the future health of the next generation.”

Find out more about the eating habits of Australians.

Providing surgeons with insights and information to improve healthcare

Sugary drinks: how much are we actually drinking?