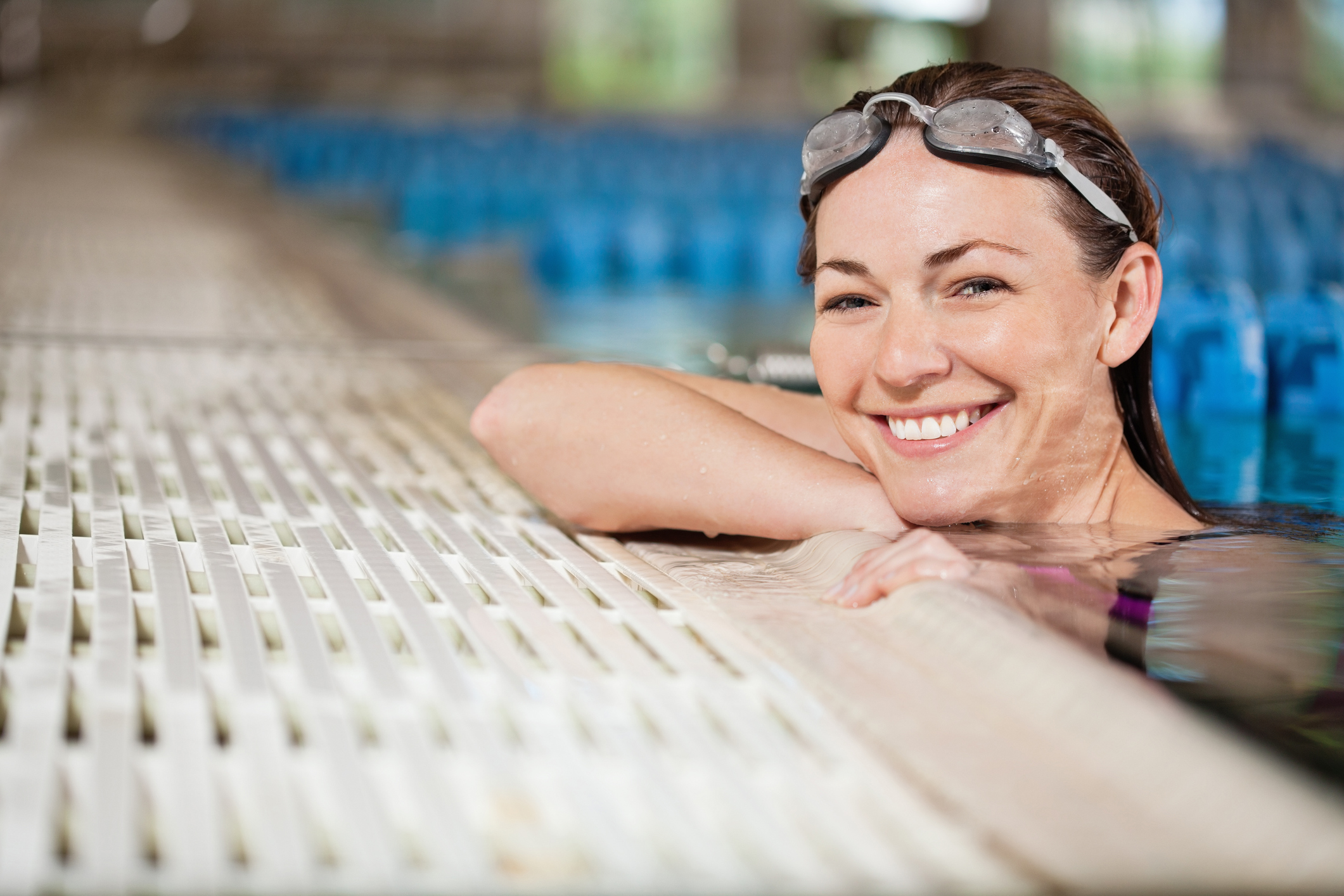 Pacemaker surgery is usually very safe and straightforward, but there are some warning signs to look out for when you get home. You might also be wondering what life will be like afterwards.

When you get home

For a few days to weeks after surgery, you may have some pain, swelling, or tenderness in the area where your pacemaker was placed. But the pain is generally mild and over-the-counter medicines often can relieve it.

Your doctor may ask you to avoid vigorous activities and heavy lifting for about a month after pacemaker surgery.

Warning signs to look out for

Complications are rare, but there are some things you should look out for in the days following your surgery. They include:

Contact your GP or cardiologist as soon as possible for advice if you experience any of these problems.

Living with a pacemaker

According to Medibank Medical Adviser Dr Yohan Nathan life should return to normal shortly after your pacemaker surgery.

“Most people with pacemakers can play sport, swim, have sex and keep up other physical activities. They should avoid contact sport though.”

Your doctor will give you a medical ID bracelet or a card to keep in your wallet to let people know you have a pacemaker. You’ll also get instructions about being careful with some electrical equipment and medical procedures.

“Most new pacemakers operate safely around electromagnetic devices like mobile phones and microwaves. However, it is important to be aware of the risks of having a pacemaker. If you have concerns, speak to your doctor.”

Read about preparing for pacemaker surgery

At Medibank, we know that going to hospital can be a challenging time. Did you know that if you are a Medibank member with hospital cover, you can call a Medibank nurse with any health question you or your family may have, 24 hours a day, seven days a week? Our nurses can help you in the lead up to your hospital stay to understand your surgery. They can also assist after you get home with any recovery and rehab queries. To speak to a Medibank Nurse call 1800 644 325. You can also get more information and advice about preparing for hospital and recovering well here.