The various forms of anxiety and how they differ. 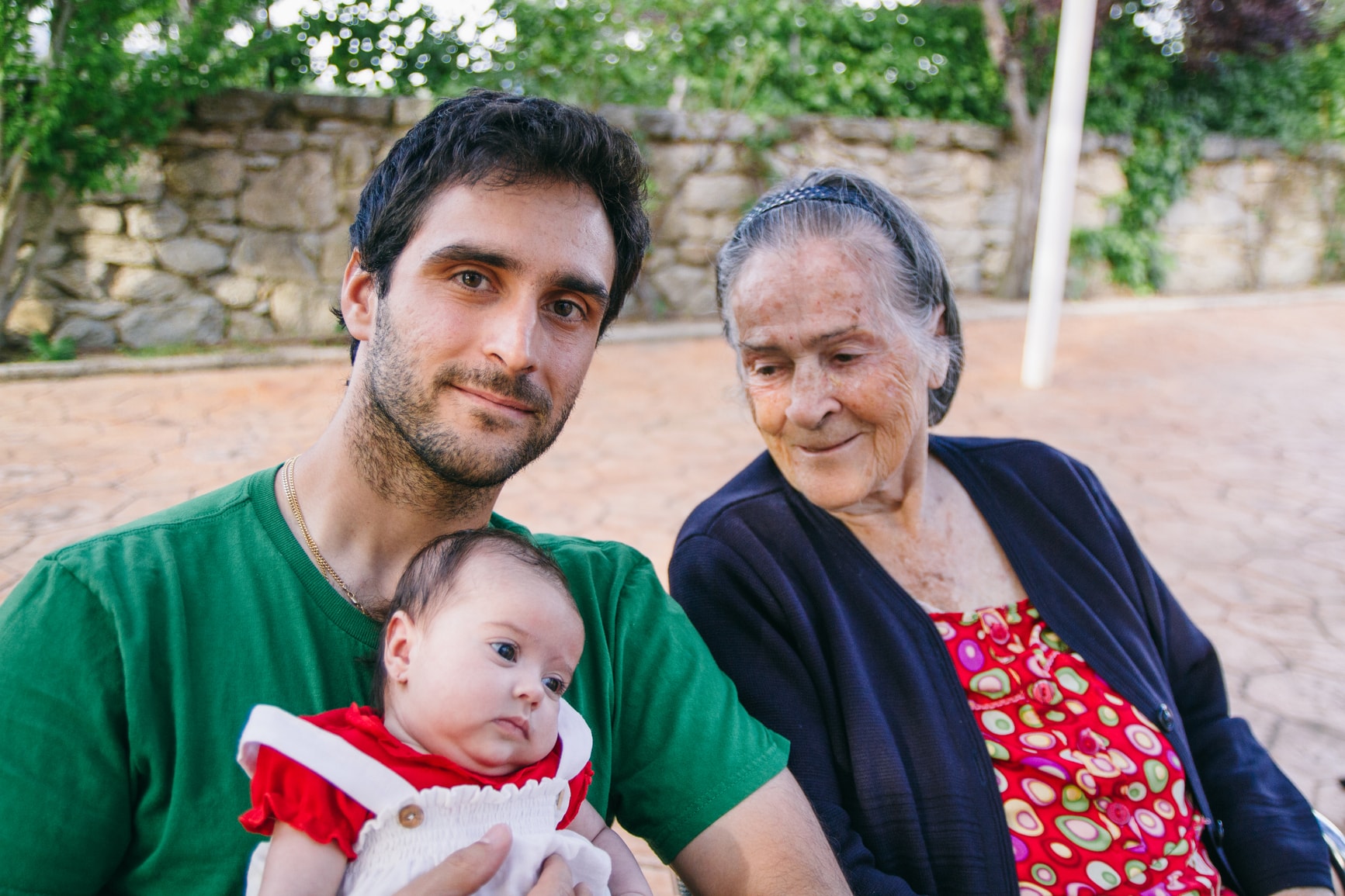 One in two Australians now living with a chronic health condition1. This month, we’re taking an in depth look at the prevalence of chronic conditions in Australia and how Aussies are affected.

According to beyondblue, 45% of Australians will experience a mental health condition in their lifetime. Anxiety is the most common mental health condition in Australia, and data from the Medibank Better Health Index tells us that 16.7% of the population currently experience anxiety. Our data also shows that anxiety has almost doubled over the last eight years. It also appears to be more common in women (20.7%) than men (12.5%).

It can be difficult to define exactly what ‘anxiety’ is, and the condition can affect everyone differently.

Anxiety can present itself in numerous different forms, including generalised anxiety disorder, social anxiety disorder, panic disorder and post-traumatic stress disorder. Here’s a bit about each form of anxiety and how they differ.

GAD is the most common form of anxiety disorder. People with this condition often experience prolonged periods of uncontrollable and irrational worry about minor, everyday situations or events. Symptoms of GAD include restlessness, irritability, fatigue, irregular breathing, inability to concentrate, and disturbed sleep.

Social anxiety disorder, otherwise known as ‘social phobia’, is the fear of feeling embarrassed or negatively judged by others in public or social situations. Scenarios to trigger this condition include public speaking, being centre of attention, and social interactions like meals with friends or having to make small talk with strangers. People with social anxiety disorder who are placed in these situations may experience symptoms like sweating, dizziness, tense muscles and a dry mouth.

Panic disorder is diagnosed when a person experiences unexpected, regular, reoccurring panic attacks, which can be characterised by a pounding heart, chest pain, shortness of breath, trembling, excessive sweating and nausea. While some people find their panic attacks are triggered by a certain situation or location -- such as public speaking or flying, for example -- others may find their panic attacks come on at random.

As panic attacks worsen, people may begin to experience additional symptoms such as social avoidance, where they avoid certain situations for fear it may bring on a panic attack. This fear could be based on a previous experience in that situation or location, or it could be that the person feels they wouldn’t be able to ‘escape’ if a panic attack came on.

Obsessive compulsive disorder affects more than 500,000 Australians. As the name suggests, there are two parts to OCD -- obsessions and compulsions. People with OCD often worry, or ‘obsess’, over everyday things, such as germs, dirt, and orderliness. These could either be on the person’s mind 24/7, or triggered by particular people, smells and surroundings. ‘Compulsions’ are the behaviours a person carries out repetitively, sometimes in a particular pattern -- in an attempt to reduce or avoid anxiety. These actions could include excessive hand washing, cleaning or checking of locks.

PTSD is often triggered following a traumatic event in which a person’s life or safety was in danger, for example through a severe accident, physical abuse or sexual assault. PTSD is when the feelings experienced during this traumatic event, such as fear or horror, continue for months after the event has passed. The longer this continues, the more difficult it can become for the person experiencing PTSD to carry on with everyday life, work and relationships.

If you are concerned about anxiety, talk to your doctor or an appropriate health professional. Find out who can assist here.

We recently chatted with Kris, 35, about his struggle with anxiety, and how he manages it.

How would you describe your struggle with anxiety?

I’ve been receiving counselling since 1998 for anxiety-related issues, but the ‘official’ diagnosis was more than 10 years later in 2009. It takes a while to notice if and where anxiety takes up place in your life, and it’s often when you’re getting over a particularly nasty period that you realise where you’ve been. It’s an overwhelming clouding of emotion where you feel everything but nothing at once, where people are talking to you but you can’t hear them, a tunnel vision that can suddenly turn into raging tears.

What changes have you made to better manage your condition, and what has helped the most?

The talk in society about anxiety makes it easier to cope, because you don’t feel so alone. Anxiety manifests differently for everyone, but at least people talk about it now. Also, it’s a cliché, but on the days I exercise – usually running for me – I do feel better.

What advice would you give to other sufferers?

Don’t be too hard on yourself. Set realistic goals for the day, the week, the month, the year. Allow for those tough days, and try to remind yourself: You will come out of this, it’s only a temporary thing. Also, don’t be proud and keep it to yourself. Talk to people. We owe it to each other.

Read more expert information on identifying and dealing with anxiety.

Or get help managing anxiety in children

A young runner and his journey with asthma